Launched at F8 last year, Analytics for Apps helps developers get a feel for who their audience is. Now it’ll start leveraging information from Facebook profiles so developers get more granular metadata on their users, and push notifications to them.

Facebook says over 450,000 apps already use its Analytics for Apps. With the new features (dubbed People Insights, which will be seated under a new People section in analytics), developers will have more reason than ever to give it a shot, too.

People Insights will now grab data like your age, language spoken interests and job title gleaned from your Facebook profile, then refurbish it as anonymized metadata for developers.

Facebook tells The Next Web this feature will provide developers with “anything [they] want from an analytics perspective.” Developers can request granular reports about the aforementioned features as well as in-app actions.

To that, a developer may be able to tell that there is a large group of users in their late 20s who like to make in-app purchases at a particular time, or in response to an offer. 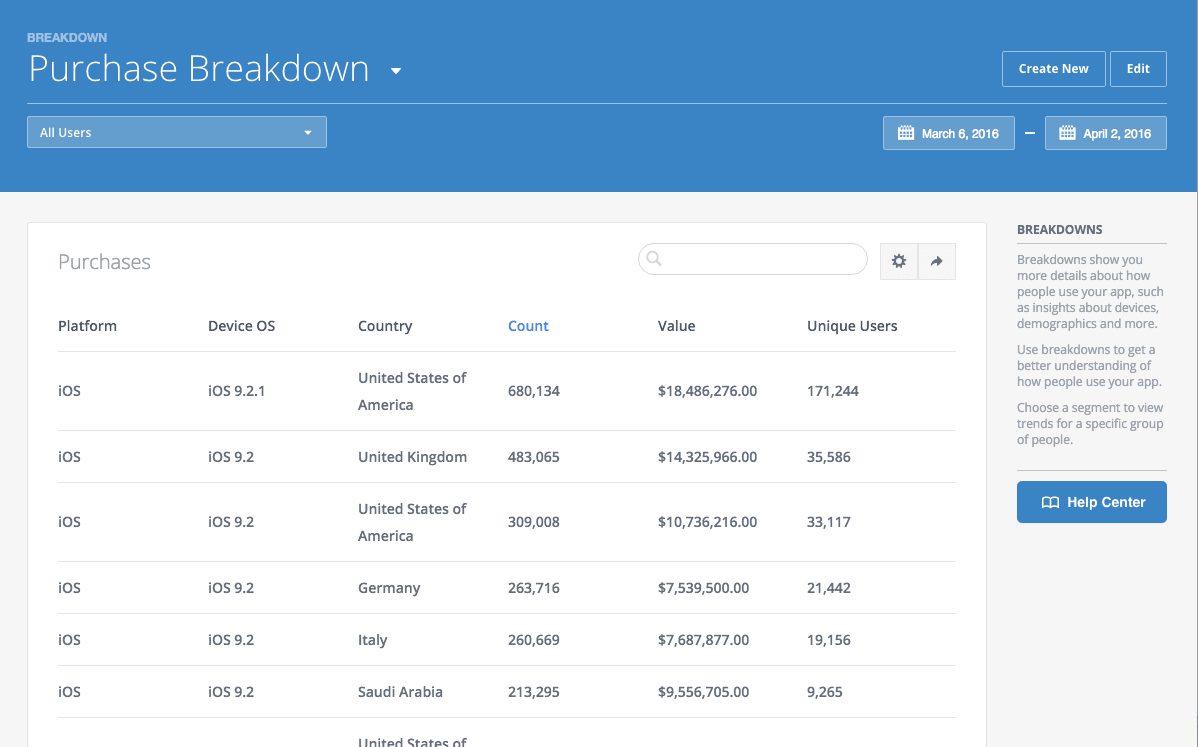 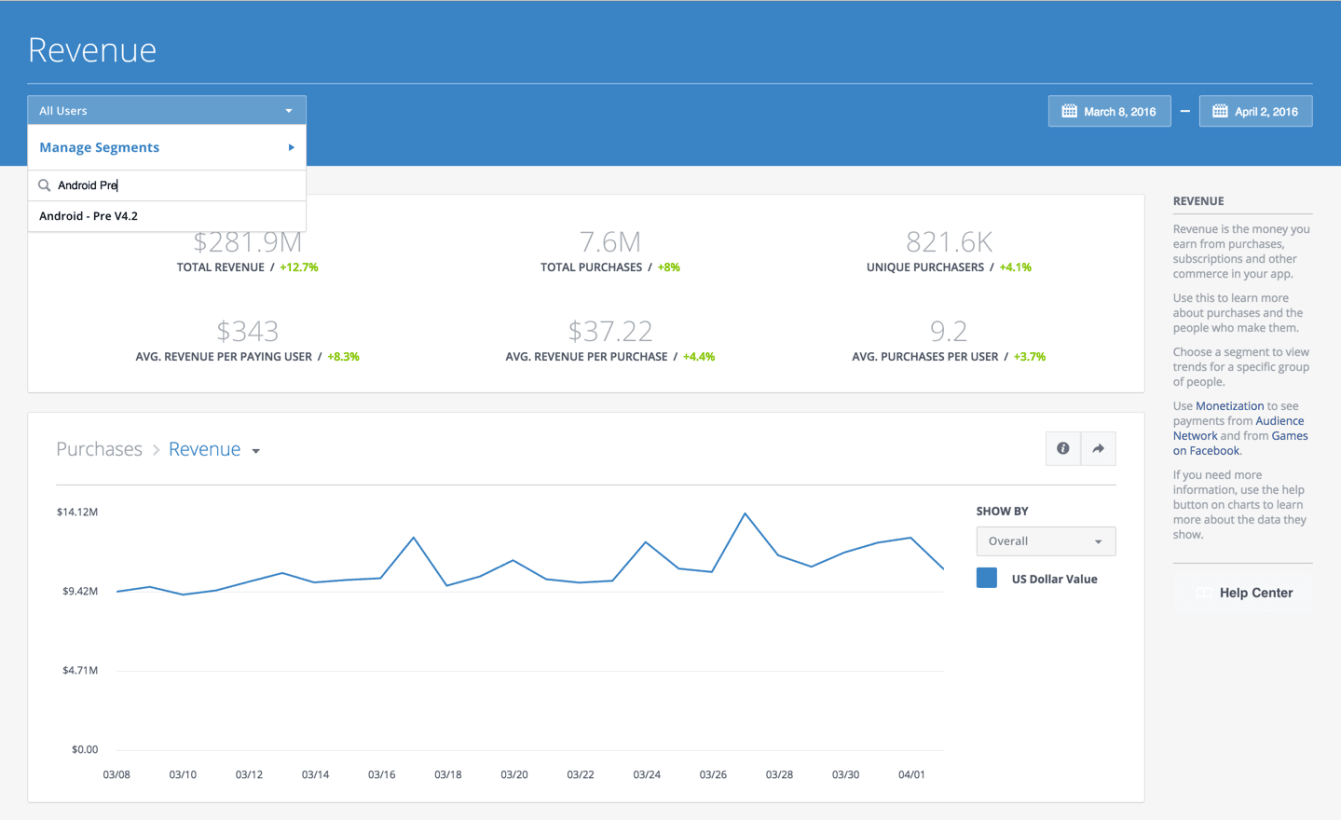 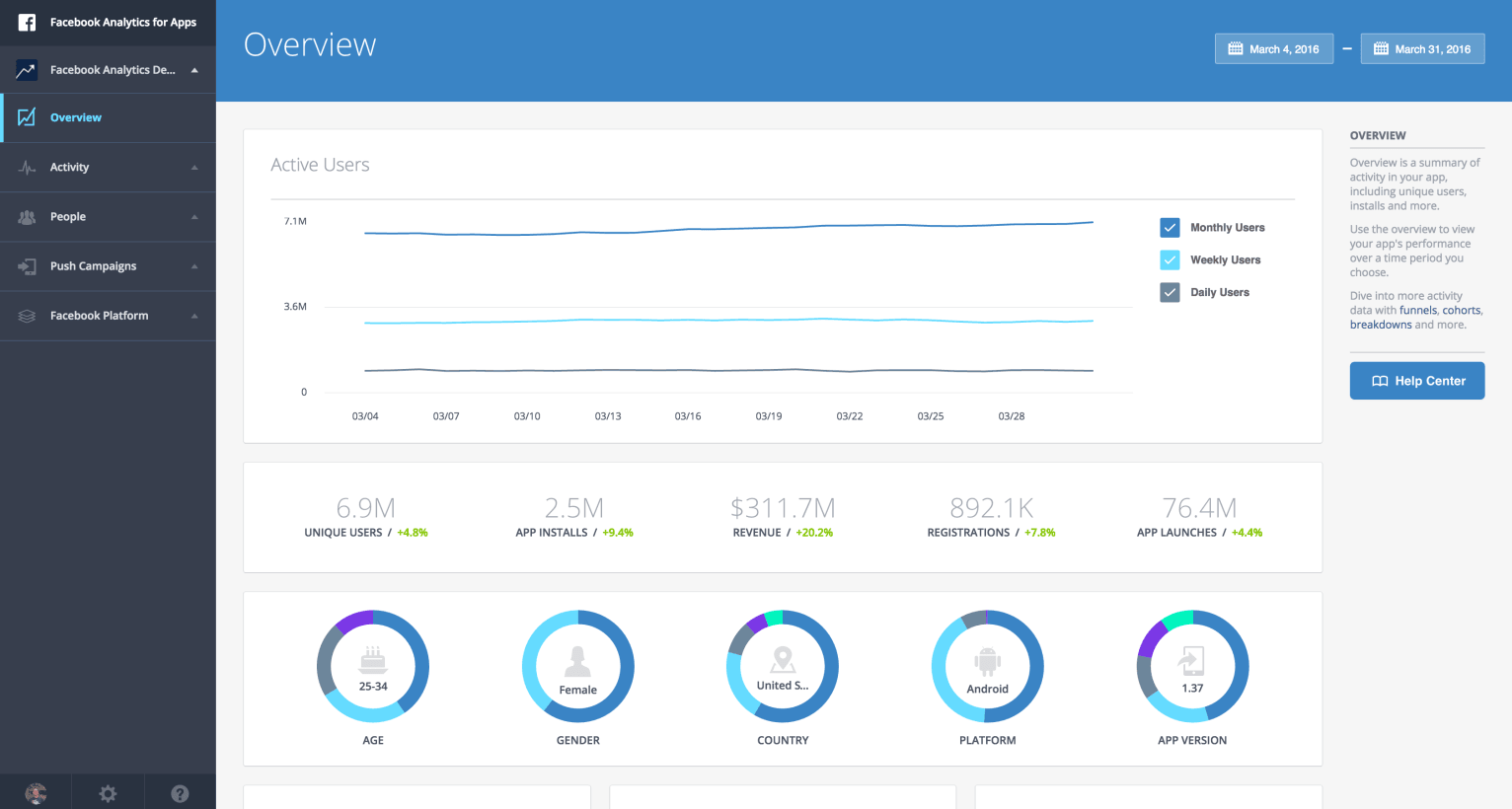 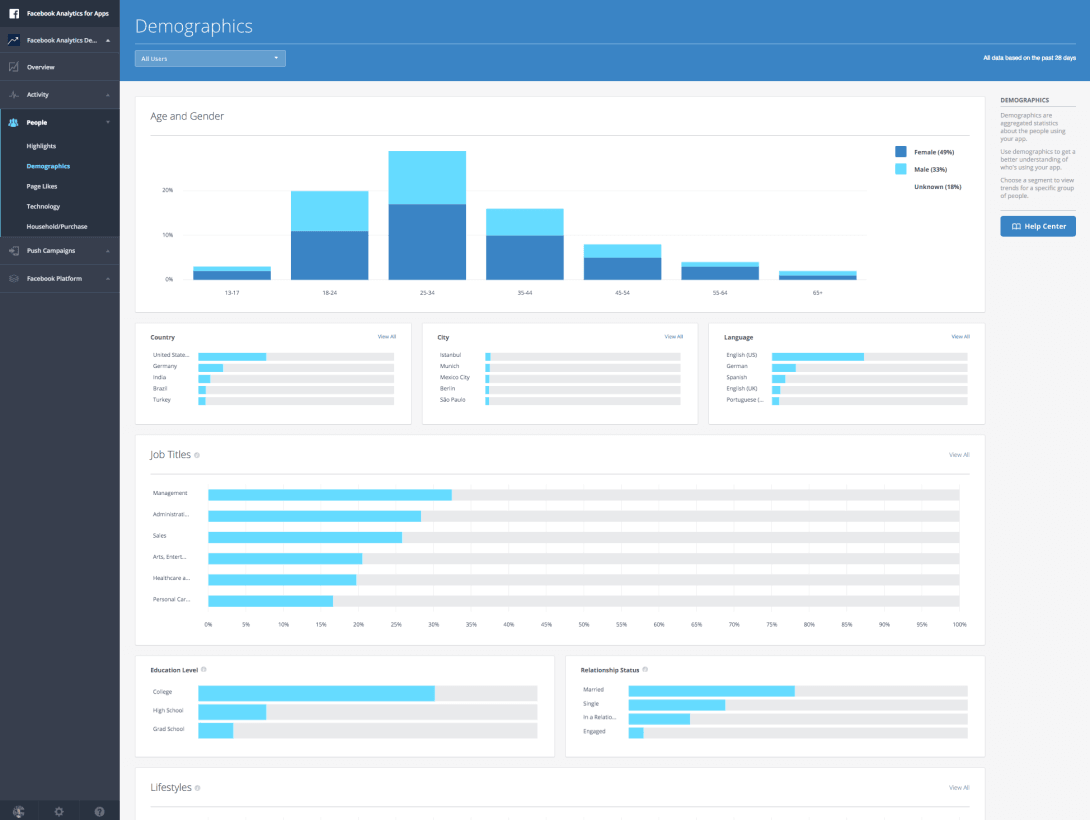 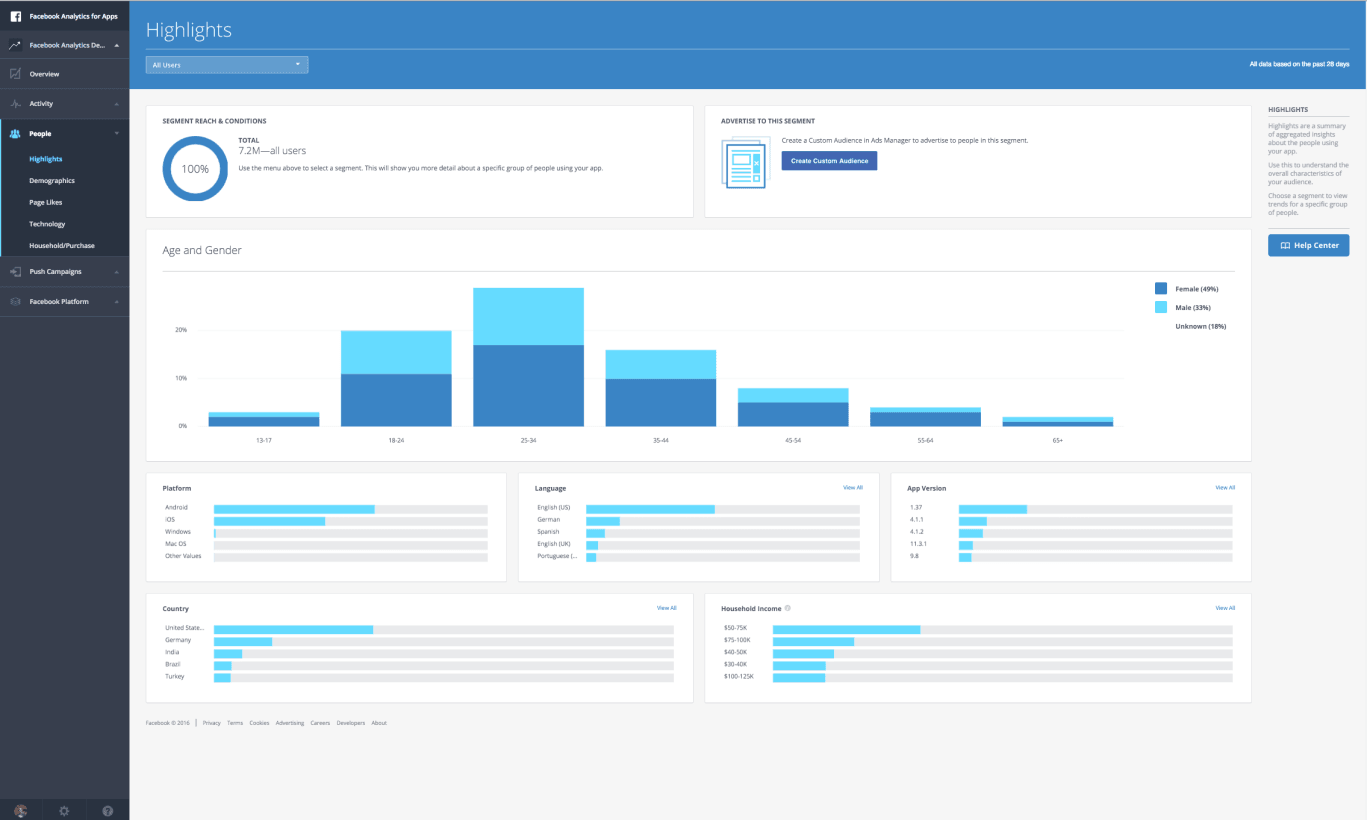 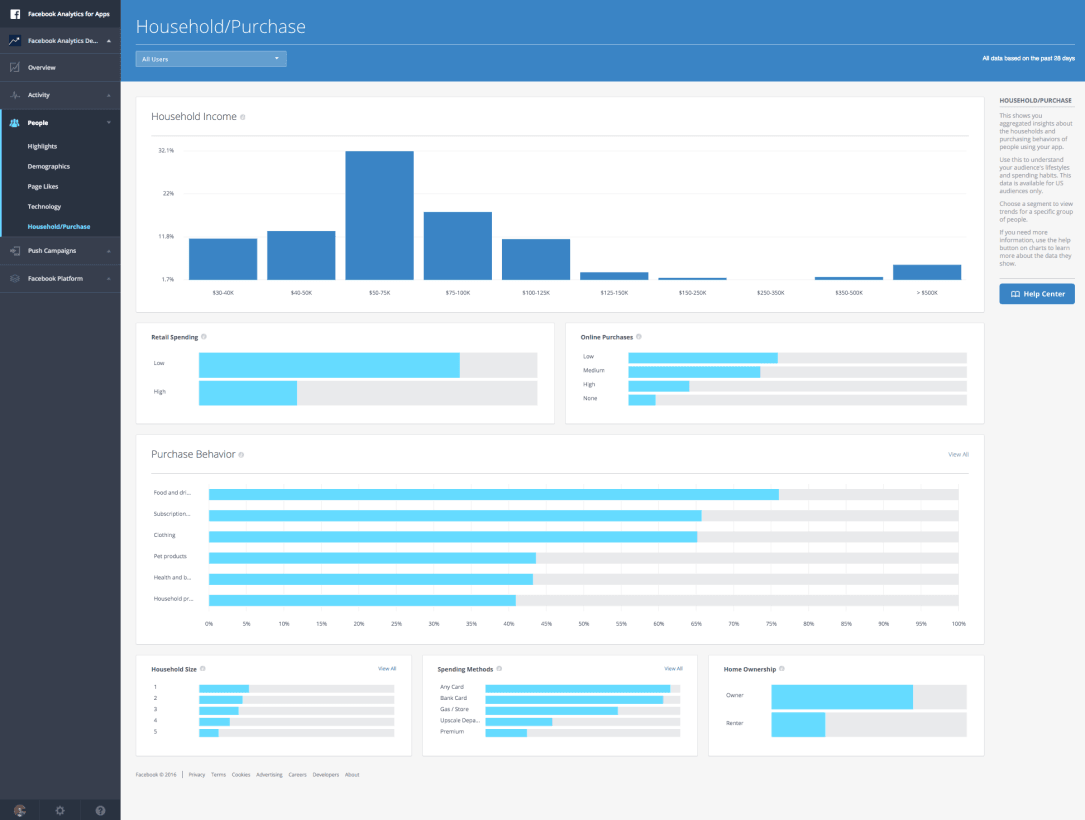 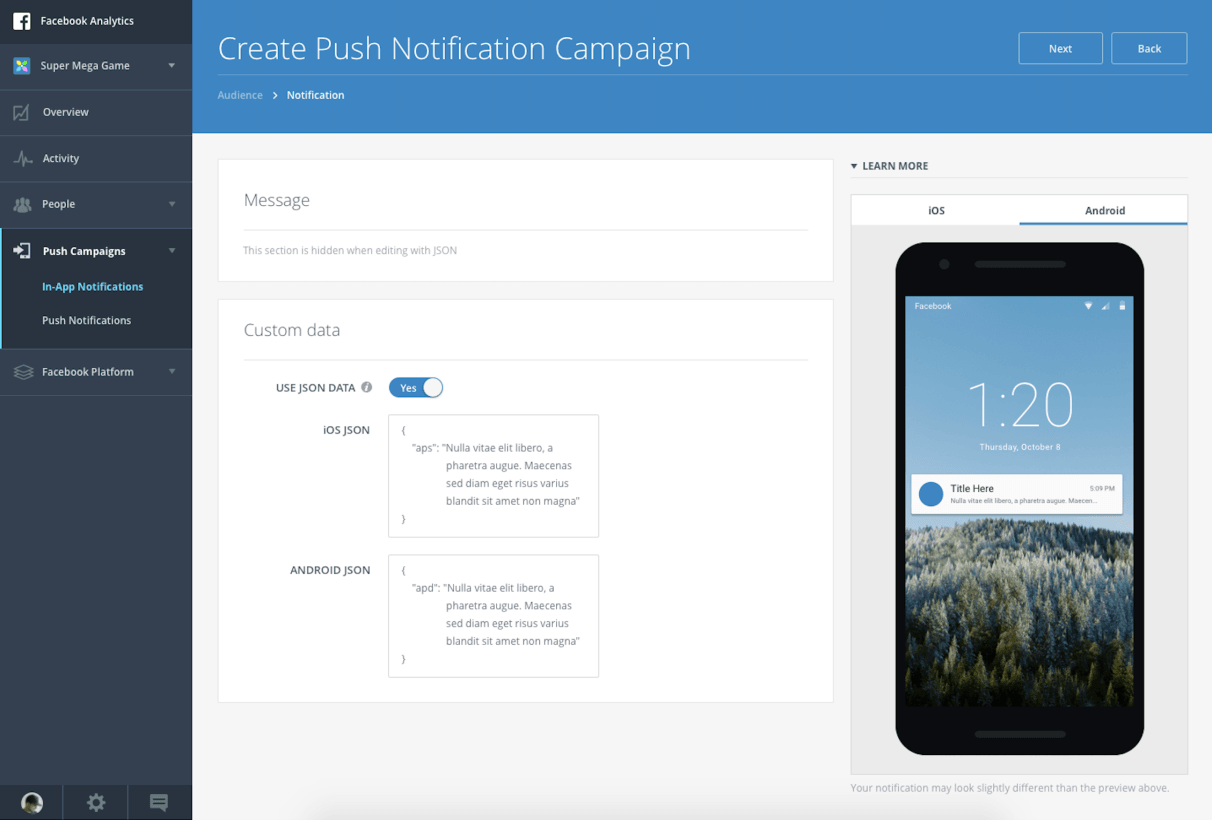 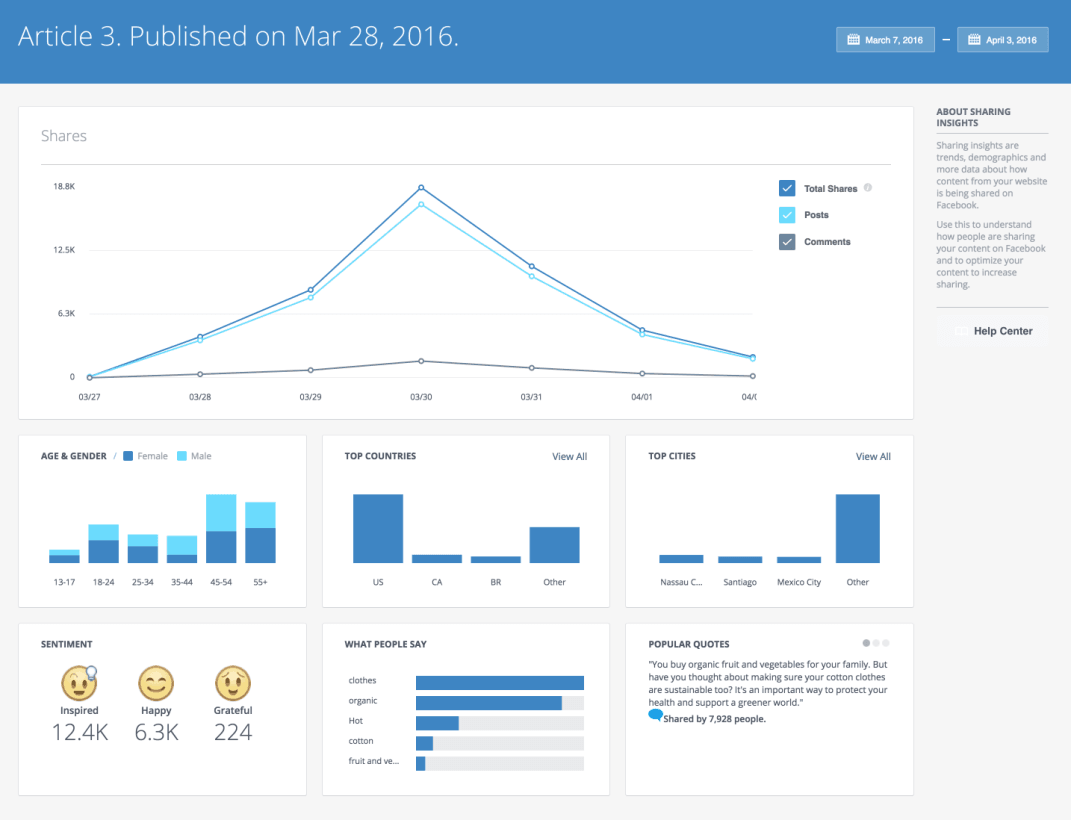 But where do developers go from there? Fear not — Facebook also has two new notifications features coming to Analytics for Apps.

The first is push notifications, which let you target notifications to people not in your app. Think of Starbucks’ app of the week notifications that let you know of a new, free app available for download weekly.

Facebook’s notifications can also be targeted; those 20-somethings that like to spend at particular times of year can now be notified when their favorite promotion pops up.

There’s also a new in-app notification feature that lets you use things like photos, GIFs, emojis, action buttons and audio. With it, you can entice users to do just about anything you want. Developers can also make up their own actions and “record anything meaningful” to show users.

It’s the second part of Facebook’s goal for developers at F8 this year. While Account Kit is meant to assist with the on-boarding, these two new notification features will help engage them once they’ve begun using the app.