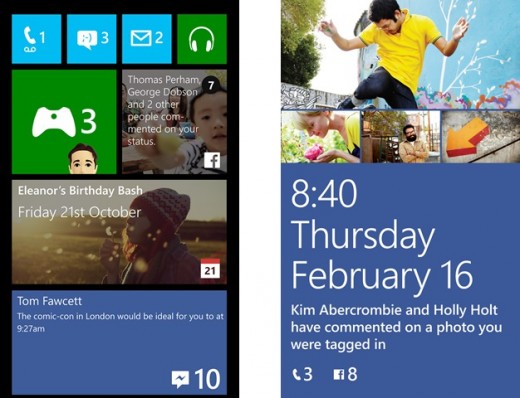 The Facebook beta app for Windows Phone has received a significant update to keep users more connected with goings-on from the social network. It now features a second Live Tile, giving a separate window to pin chats, events, groups, pages, photo albums and others.

The primary tile is now more useful too, and it can be configured to show updates from friends right from the phone’s start screen.

That not’s quite all. Fans of stickers and emoticons will be able to use them when messaging from the Windows Phone beta app — while the app now supports all of the 50 languages supported by Windows Phone itself.