3 DAYS LEFT UNTIL TNW Conference 2021 – join us in Amsterdam for face-to-face business! 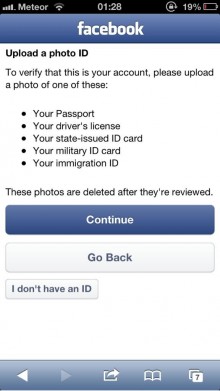