While the Android-powered devices that have been flowing freely from Samsung of late have largely been of the smartphone or tablet variety, the South Korean device maker has been known to throw in the odd Android camera here and there too. The Next Web went eyes-on with its newest offering, the Galaxy NX, at the company’s ‘Premier’ event in London on Thursday.

One of the key features of the camera is its 20.3-megapixel sensor and the fact that it offers versatility thanks to its interchangeable lense system. That said, it also doesn’t skimp on other specs, such as including an ‘advanced’ hybrid autofocus system with a 1/6000 sec shutter speed and 8.6fps shooting speed. It’s also one of the first camera’s to offer 4G LTE connectivity too, allowing you to shoot and upload at your own leisure – as well as most other things you can do on an Android device. 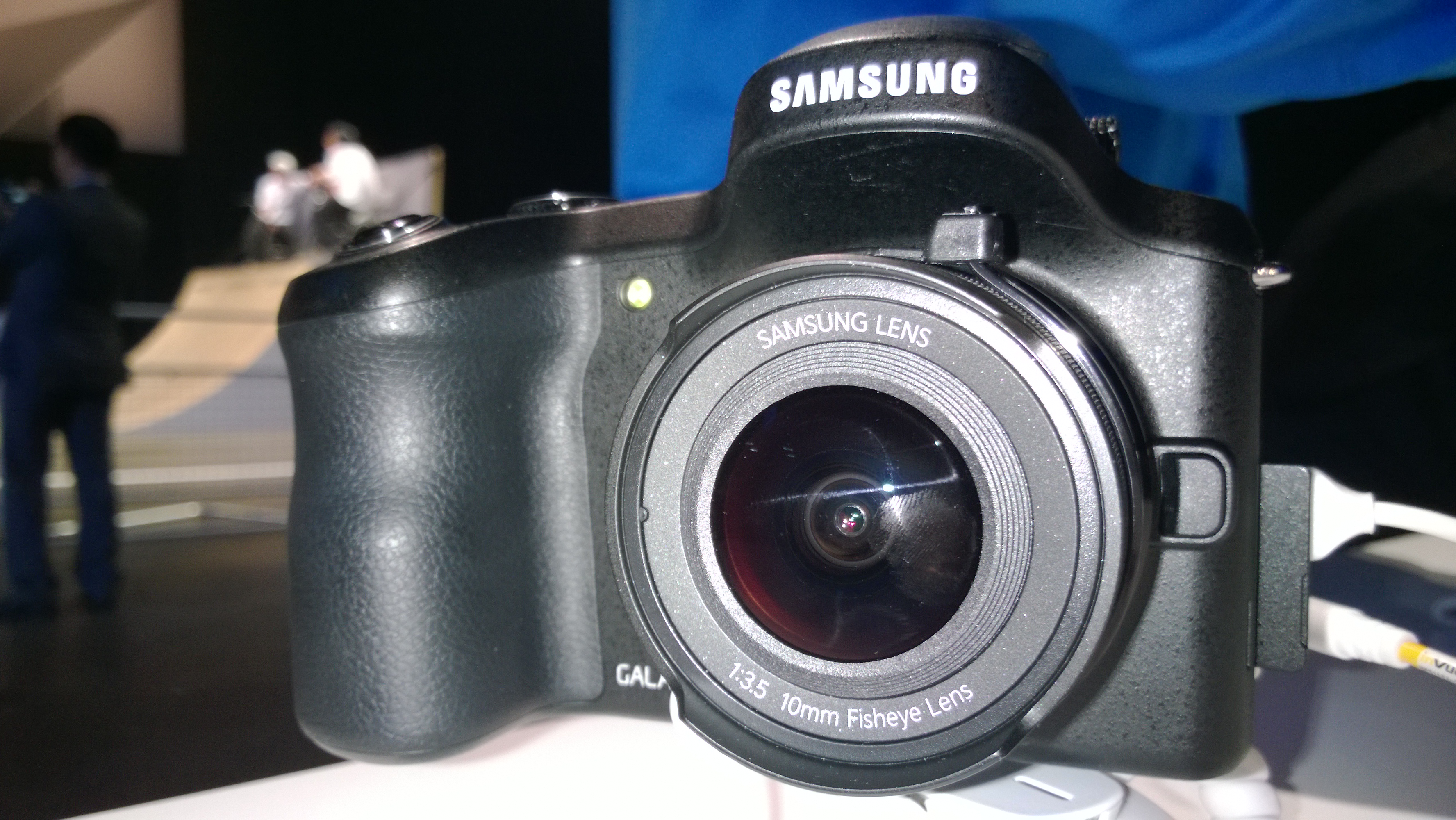 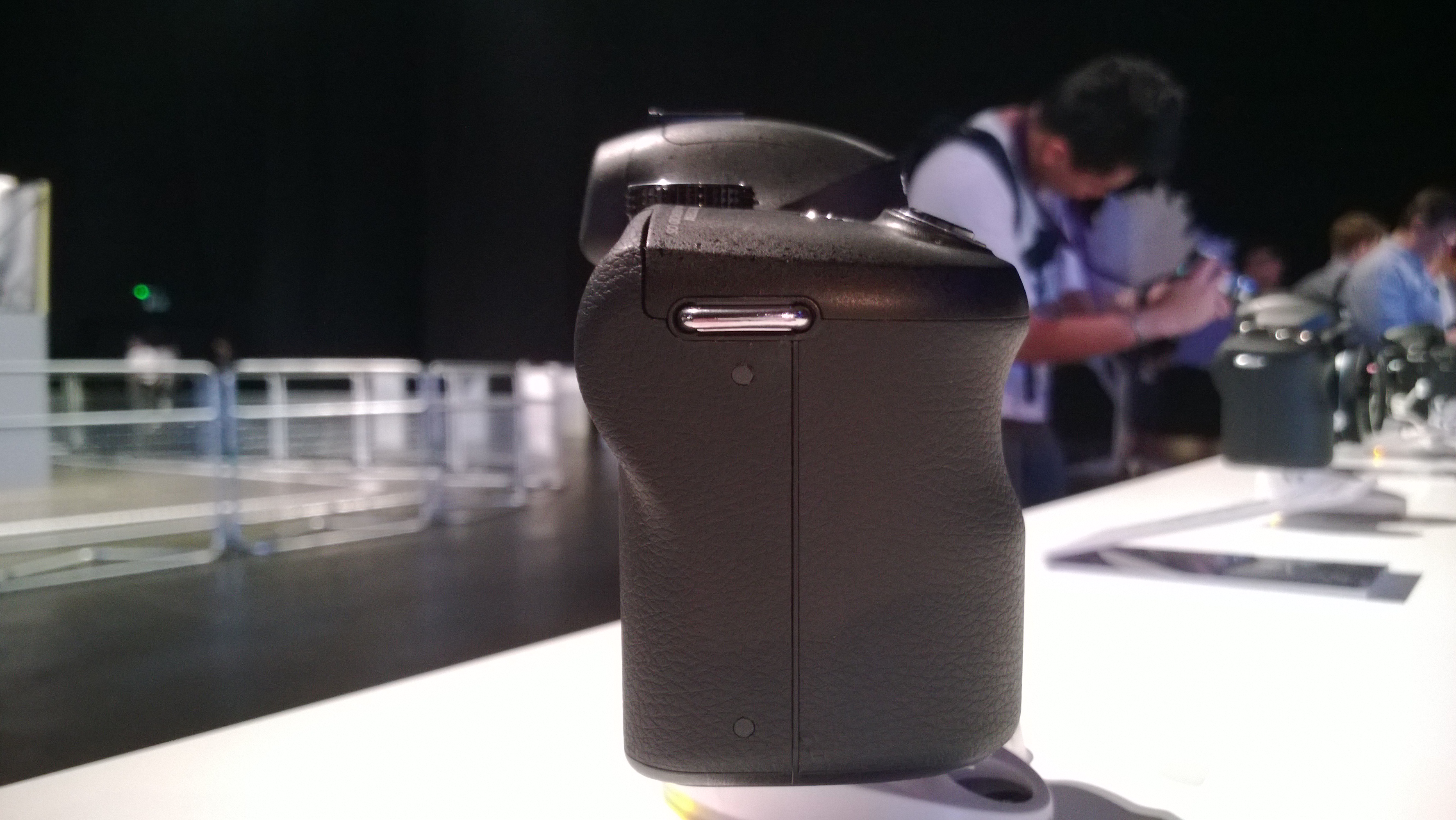 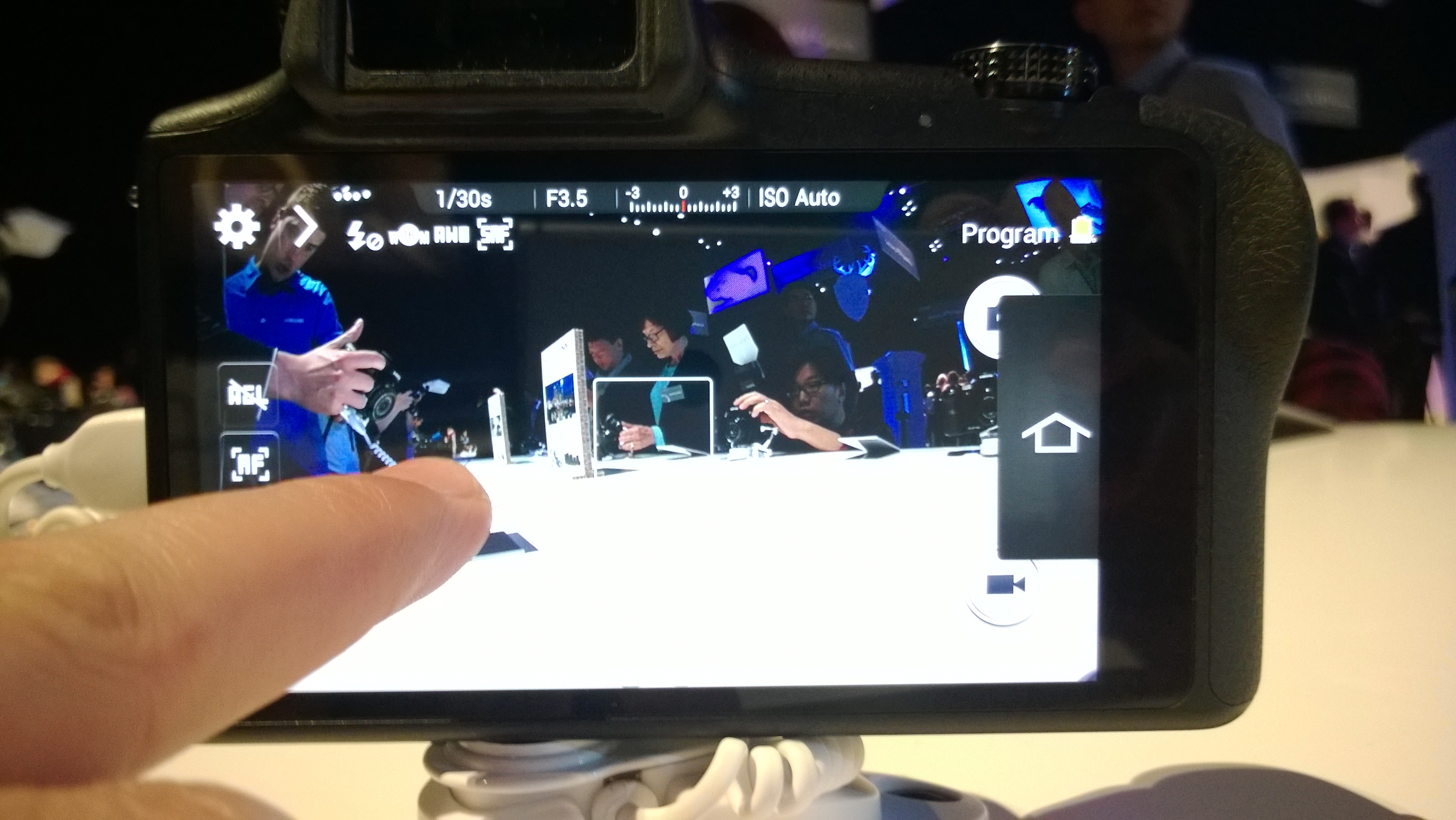 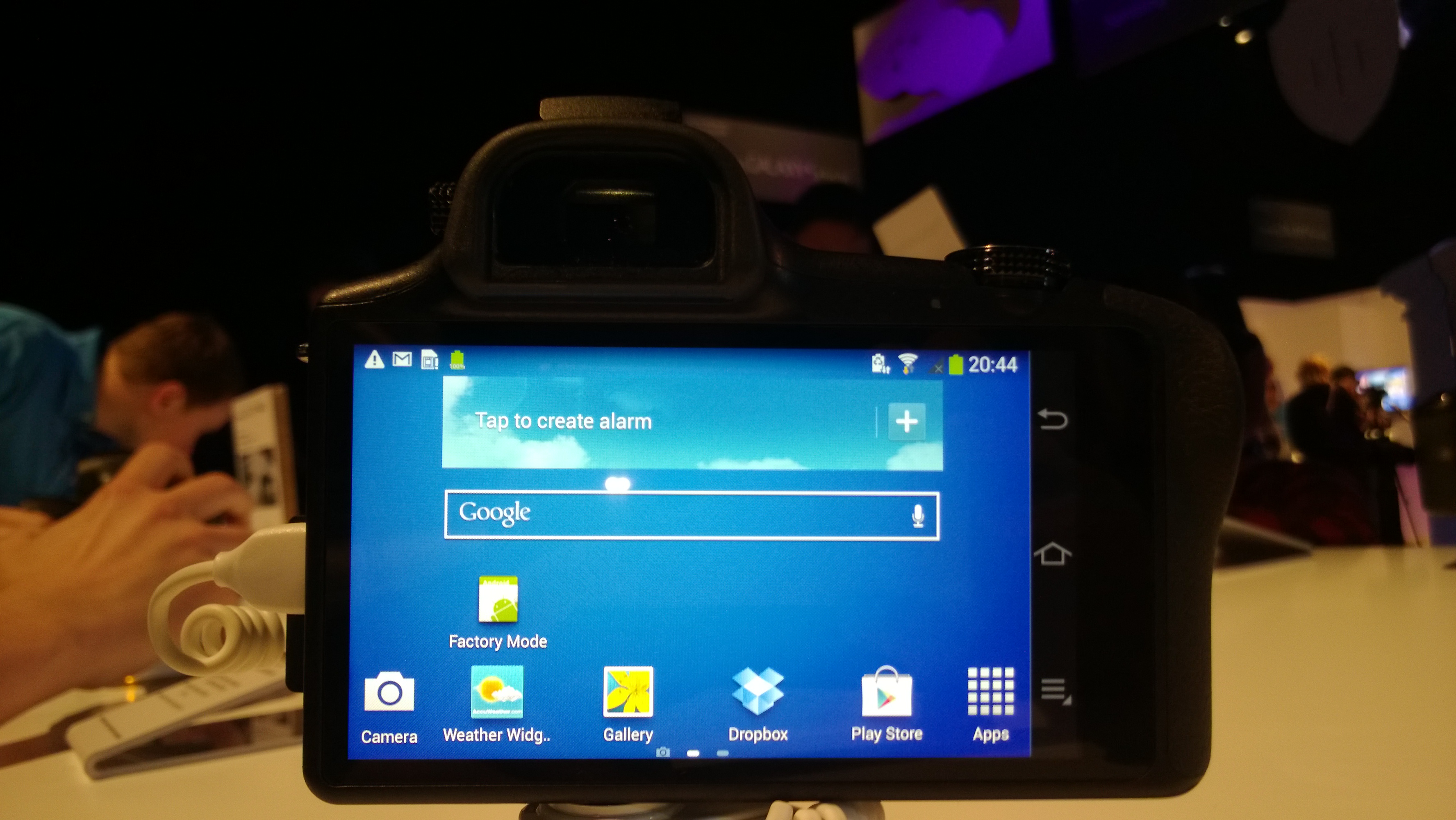 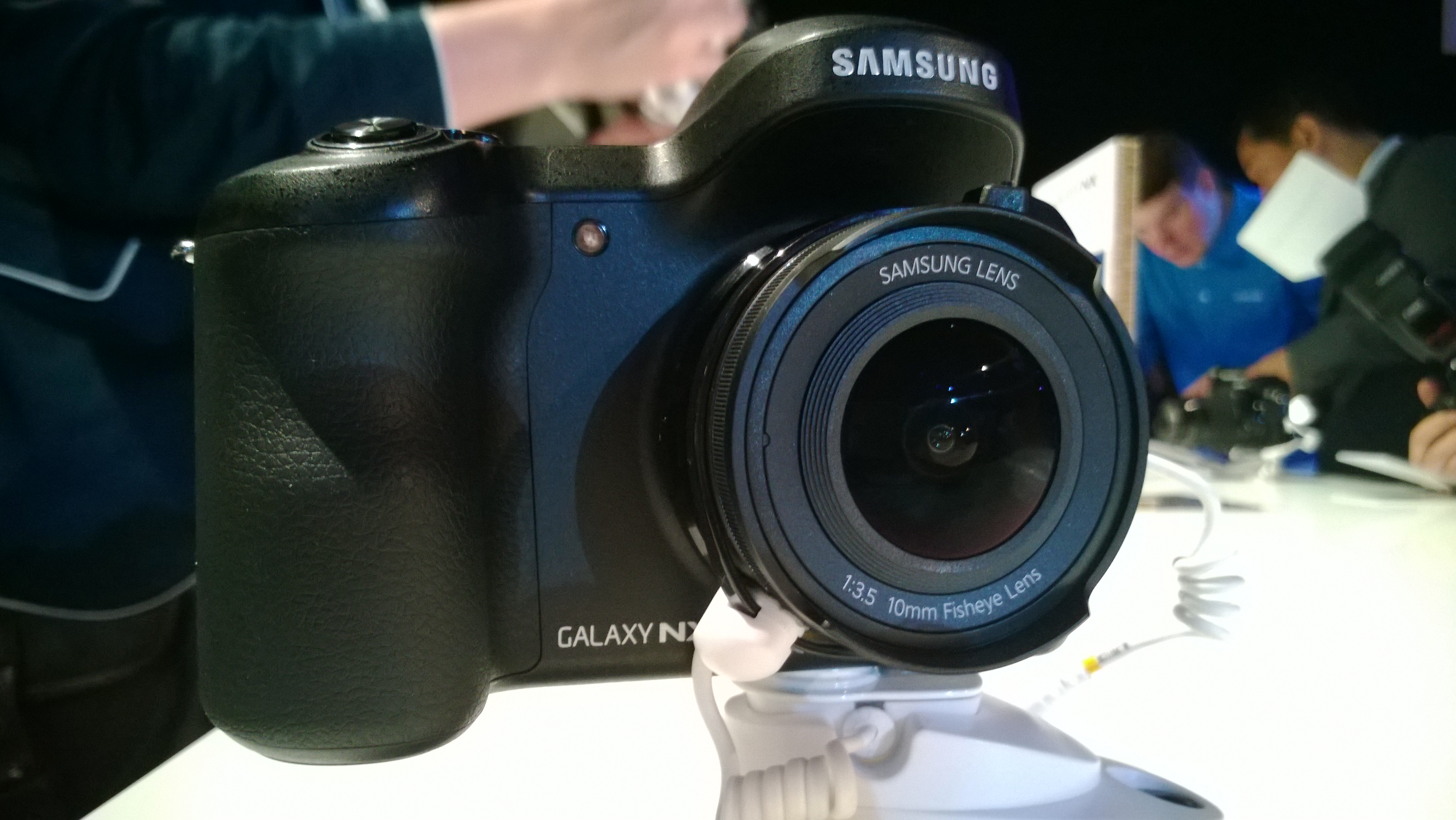 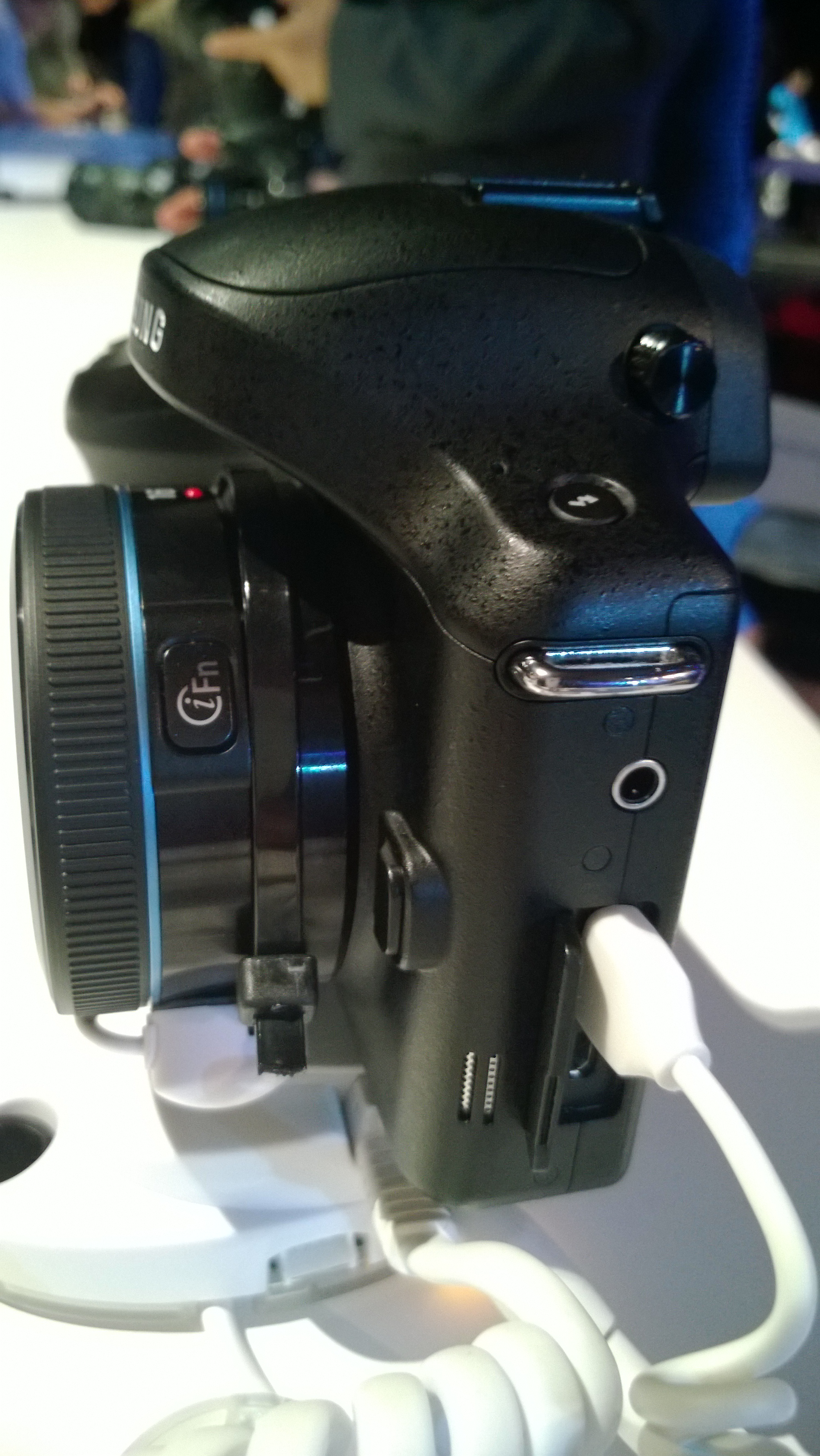 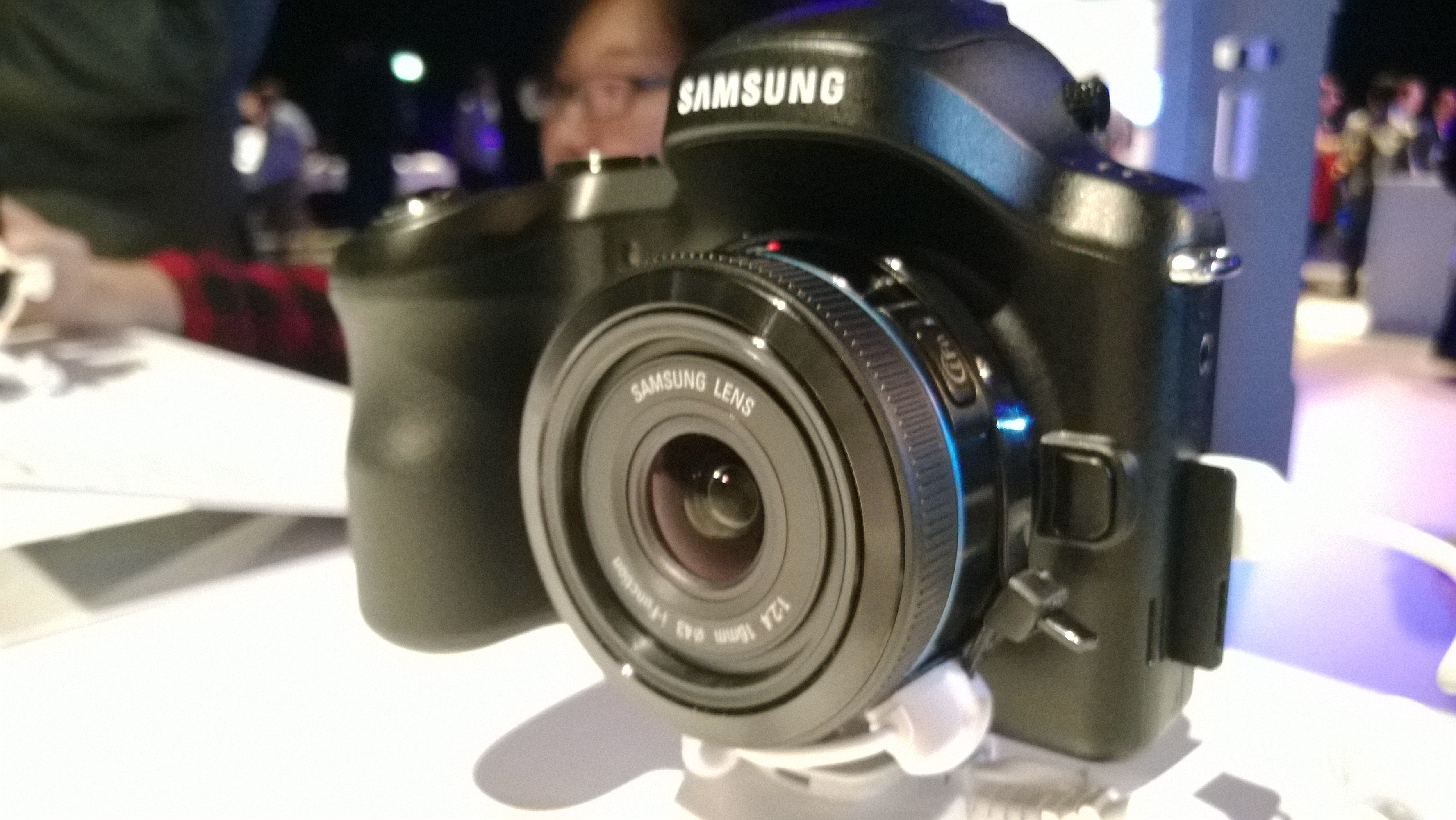 Obviously, another notable feature on the Galaxy NX is the fact that it runs an operating system designed for smartphones. As a result of this, some of its specs look far more at home on a smartphone, such as its 1.6GHz quad core processor, A-GPS, Bluetooth 4.0, 2GB RAM and 16GB of on board storage.

There’s also a 4.8-inch HD TFT LCD screen for reviewing your snaps on board and you can easily switch between the Android home screen and the camera mode by swiping with one finger from the right-hand side of the screen to the left.

Thanks to its smartphone-like OS, there’s also access to a bunch of apps, such as Samsung’s own ChatOn client, S Voice, S Translator as well as the normal things you’d find on Android.