A new study suggests that we may reach price parity between electric vehicles and their combustion counterparts a little sooner than we first thought.

As it stands, the consensus is that EVs and regular cars will reach price parity within the next decade. This is expected to happen when batteries cost $100 per/kWh, after that, EVs could become cheaper than their combustion counterparts.

According to the study, from investment bank UBS, we should expect the price per kWh of making battery packs to reach this level by 2022, The Guardian reports.

When this happens, UBS says the extra cost of making EVs compared to their fossil fuel equivalents will decrease to $1,900 (£1,470) per car. By 2024, it expects the additional manufacturing costs to have completely vanished.

UBS analyst, Tim Bush, said that after 2025, there’s not really going to be any reason not to buy an electric vehicle.

In most European nations, electric vehicles are becoming increasing popular thanks to generous government subsidies. At present, these subsidies tend to cover most of the difference between an EV and comparable combustion versions.

The Guardian used a good example comparing the VW Golf to the new ID.3, which is largely recognized as what will become the electric car of the people, in the same way the Golf — and the Beetle before it — were their generation’s “cars of the people.”

However, as the world accelerates towards electric cars, this price difference is now expected to shrink in the not too distant future.

UBS expects electric vehicles to account for 40% of global car sales by 2030.

By that time, EVs could even be cheaper than their gasoline counterparts. When you also consider that no matter what, they’re always the better environmental option, it really does beg the question of why would you not buy an electric car? 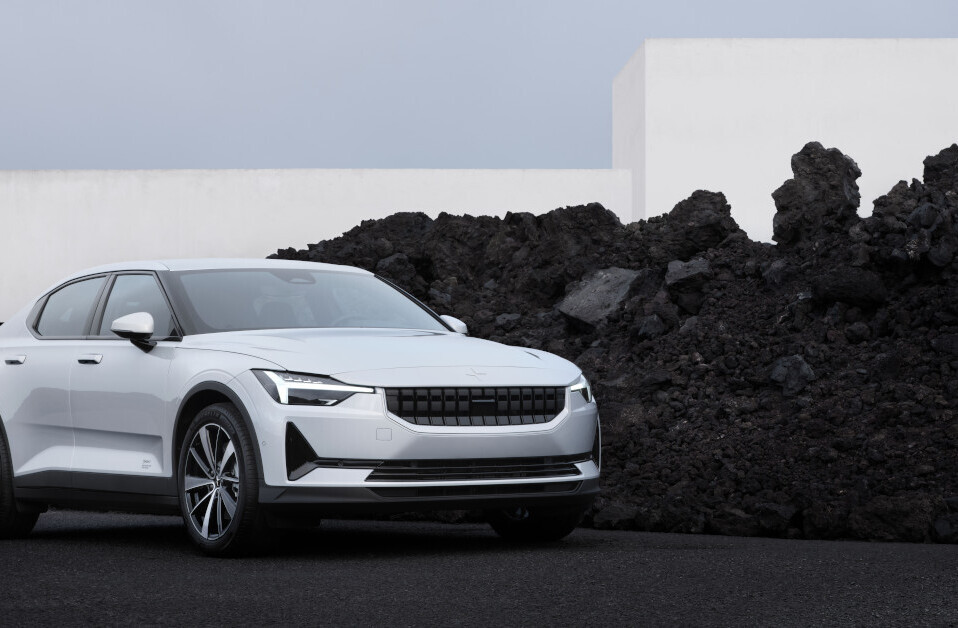