Turned into a pop-culture icon after the Back to the Future film franchise, this unique vehicle is coming back to life after 39 long years! And the best part? It’s being reborn as an EV!

The DeLorean Motor Company (DMC) was originally established in 1973 by, yes, John DeLorean. Unfortunately, it declared bankruptcy in 1982, and was ultimately bought by Stephen Wynne in 1995. Since then, the DMC has been the largest parts supplier and restorer of vintage DeLorean vehicles.

But Wynne has been toying with the idea of a brand new electric DeLorean for some years now, and, in February, the company finally gave us a glimpse of the resurrected EV:

The Future was never promised. Reimagine today.
Sign up for the premiere of the DeLorean in 2022.
https://t.co/K9n8D1s5uK#DeloreanEVolved#Delorean#Auto#ElectricVehicle#Luxury#BigGame pic.twitter.com/99HsGLCswb

Here’s what we can expect from this brand new DeLorean:

On Monday, the company gave us more to look forward to: a reveal date and the first sneak peek of the next-gen DeLorean.

Let’s clear things up a bit. The next generation of DeLorean is coming into focus August 18, 2022. For more information read the press release here: https://t.co/Q4Rax2aBC1 #DeLorean #DeloreanEVolved #firstlook pic.twitter.com/H0t0i4ODqv

DMC confirmed it’s working with design and engineering company Italdesign — best known for its work with Volkswagen — to create the car. As you can see above, we have a mere three-quarter shot of the vehicle’s left shoulder and taillight, which doesn’t reveal much, but is enough to whet our appetites.

The electric DeLorean is set to premiere on August 18 at the Awards Ramp at the Pebble Beach Concours d’Elegance in California during the Monterey Car Week.

Along with the reveal, DeLorean will also announce the official name of the vehicle, which I seriously hope will have a Back to the Future reference.

The DeLorean’s comeback has made me think of three things: first, I want to rewatch the film; second, I’m considering buying a ticket for California; and third, I want MORE classic cars electrically revived. 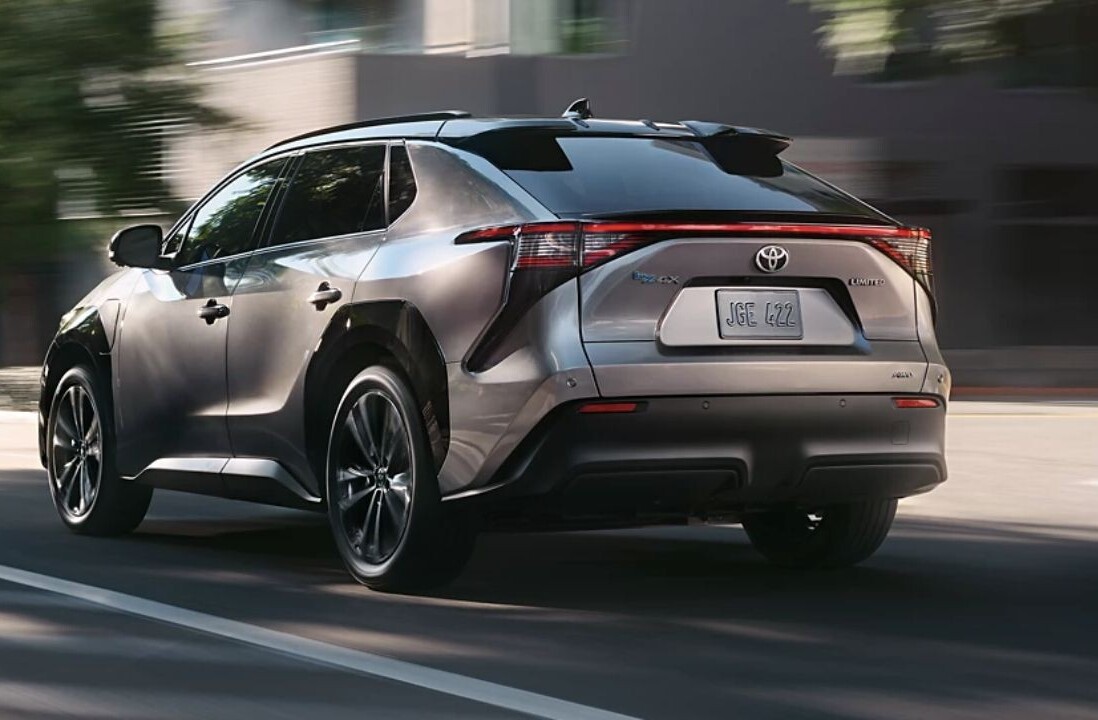 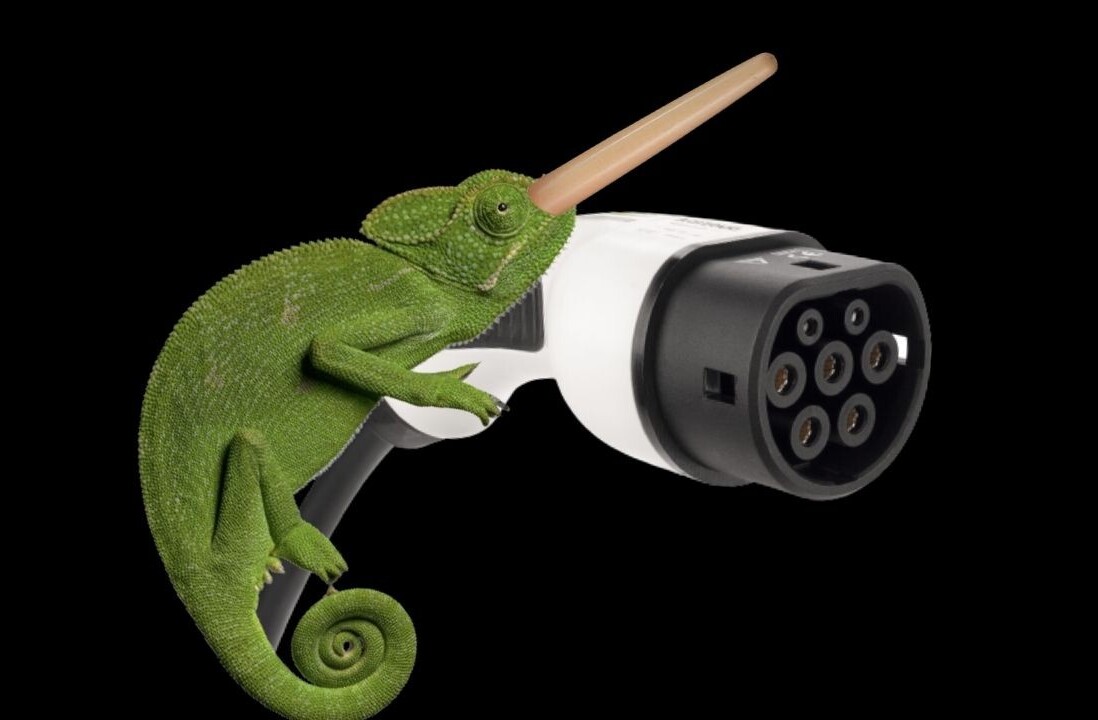