Samsung unveiled a bunch of stuff at its special event last night: three phones under the Galaxy S20 series, a new clamshell foldable phone called the Galaxy Z Flip, and the Galaxy Buds+ wireless earbuds. While there’s a lot to unpack, one of the features that caught my eye on the new S20 series phone is Bluetooth sharing.

Assisted by Bluetooth 5.0 standard, the phone acts as a Bluetooth hub allowing multiple devices to connect to it. It’s easy to imagine scenarios where this is quite useful.

It’s not clear how it’ll work in practice, but one of the good implementations of audio sharing I’ve used is through Google Chromecast. It has a guest mode that allows your friends to connect to your Chromecast once they’re under the same WiFi network. Then they can queue up their own songs via apps like YouTube. Given Samsung’s close partnership with Spotify, I would expect to see a shared playlist feature in the app.

One of my favorite things to do is share music when I meet people. Last year, Apple enabled an audio sharing feature to listen to music and movies simultaneously if you have Airpods. Hopefully, Apple will extend this to other types of headphones soon. Earlier this year, Bluetooth Special Interest Group, an organization that oversees the development of the Bluetooth standard, announced a new protocol that allows multi-streaming. These developments will certainly allow me to share music easily.

My dream is that we will see these features — audio sharing, multi-streaming, and connection sharing — being included by all phone makers in a couple of years. One can certainly hope. 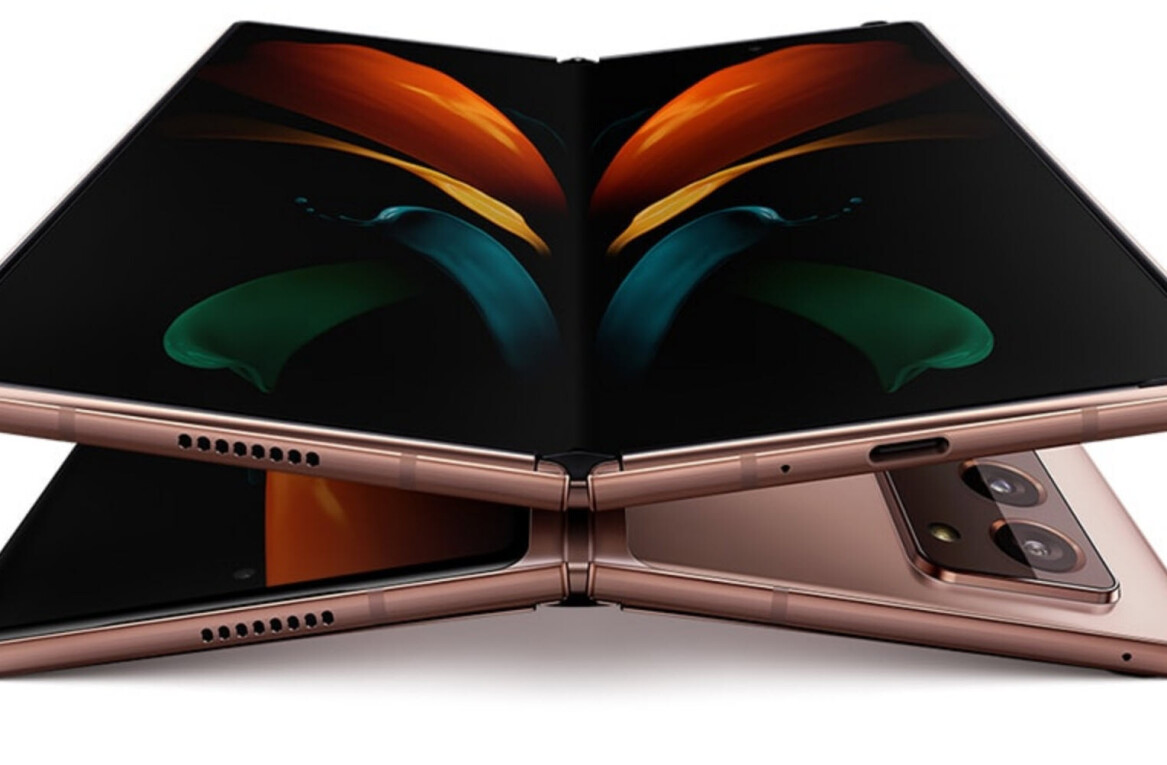