Evernote for Mac added a number of features today, including one powerful feature for Premium customers: Account switching. This is a big one if you’re trying to share Evernote within a family or organization and happen to have a paid account.

Plus, as MacStories points out, you could use one Evernote account along with IFTTT to, say, archive your tweets. With 32M users and growing fast, this should make Evernote power users very happy.

There’s more than account support, however. A slew of UI tweaks and keyboard shortcuts have been added, and there’s now the ability to post a note to LinkedIn from the app. Evernote’s blog points out that Evernote 3.3 from the Mac App Store complies with Mountain Lion’s sandboxing rules, and “it is possible that users on older versions of Mac OS X will experience changes in functionality.” Users are encouraged to contact Evernote’s support team with issues. 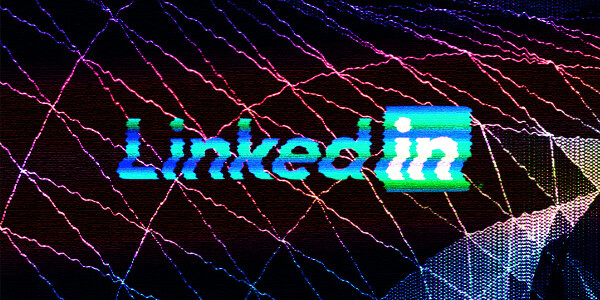 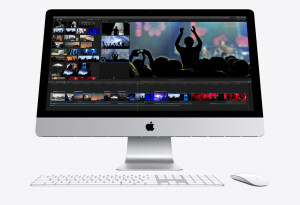 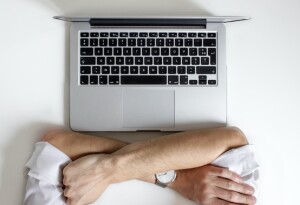