Update: And it’s back. That was speedy:

Evernote service has been restored. Login and sync should be working. Thanks for your patience. May your productivity continue.

Digital organization platform Evernote is down.  The company confirmed on its status site that it is investigating a problem and that login attempts and syncing from its apps will fail.

We are investigating an issue with http://t.co/MurAScxWOe which is causing our site to be down. Updates to follow. Thanks for your patience.

The problem reportedly occurred at around 10:40 AM ET. The problem is effecting users of Evernote, Skitch and Penultimate and the rest of the company’s suite of apps. 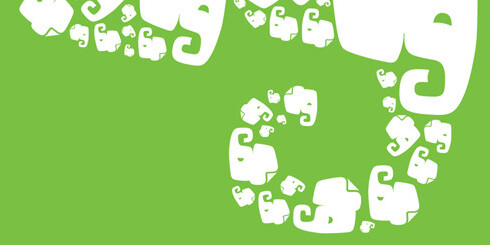 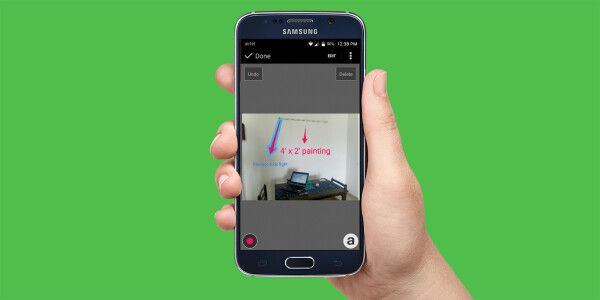 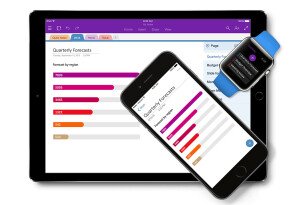 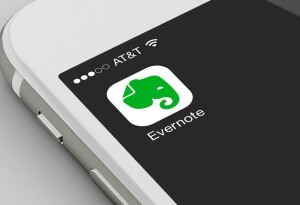