Etsy this week revealed a new promoted advertising policy that essentially allows them to take a generous cut of sales, and sellers with successful stores won’t be able to opt out. The new measure will add yet another mandatory fee for sellers — if the advertising works, of course.

According to Etsy’s announcement, it’s instituting a new Offsite Ads program, in which it’ll promote items on sites like Google, Facebook, Instagram, and Pinterest. Whenever a buyer clicks on an ad and buys the product shown, Etsy will collect either a 12% or 15% fee on the sale on top of the existing transaction fee (depending on how much your shop has earned in the last year). Etsy calls this “risk-free” because you don’t pay the fee if the person who clicked on the ad doesn’t buy the product.

It also adds: “If you’ve made more than $10,000 USD in sales on Etsy in a 12-month period you’ll benefit most from offsite advertising. So, you’ll be required to participate for the lifetime of your shop and you’ll get a discounted advertising fee.” So yeah, no opting out if you’ve made more than 10k on your store in a year. And even if you haven’t, you’re still opted into the advertising program by default. Etsy says it expects roughly 1 in 10 sales to come from these Offsite Ads.

12 percent is a pretty hefty toll to pay for advertising, especially when the sellers aren’t permitted to opt out of it if they make over a certain amount per year. The one consolation, apparently, is that the fee is only on sales made through the advertisements, rather than all of them. Still, this might be cold comfort in that it also rejiggers the existing Etsy Ads policy. Previously, sellers could set a budget for advertising, which would promote their products not only on Etsy itself, but on sites like Google Shopping. Now everything besides internal Etsy advertising (which sellers can still pay for) is part of Offsite Ads.

Feedback on this, at least on social media, is somewhat mixed. A few users are starting to look for other stores, or are at least complaining about the fact that it’s not optional. Several have pointed out that, between these fees and the ones Etsy already charges, it could be a huge drag on their otherwise lucrative stores.

On the Etsy forums, you can find sellers questioning Etsy’s apparent lack of information regarding just what it will advertise offsite, and how it’ll impact some of the sellers who have more labor-intensive products. You’ll also find several sellers willing to defend Etsy by saying this will help drive traffic to smaller stores. Several others are taking a “wait and see” approach with regards to how the new policy will effect their sales. 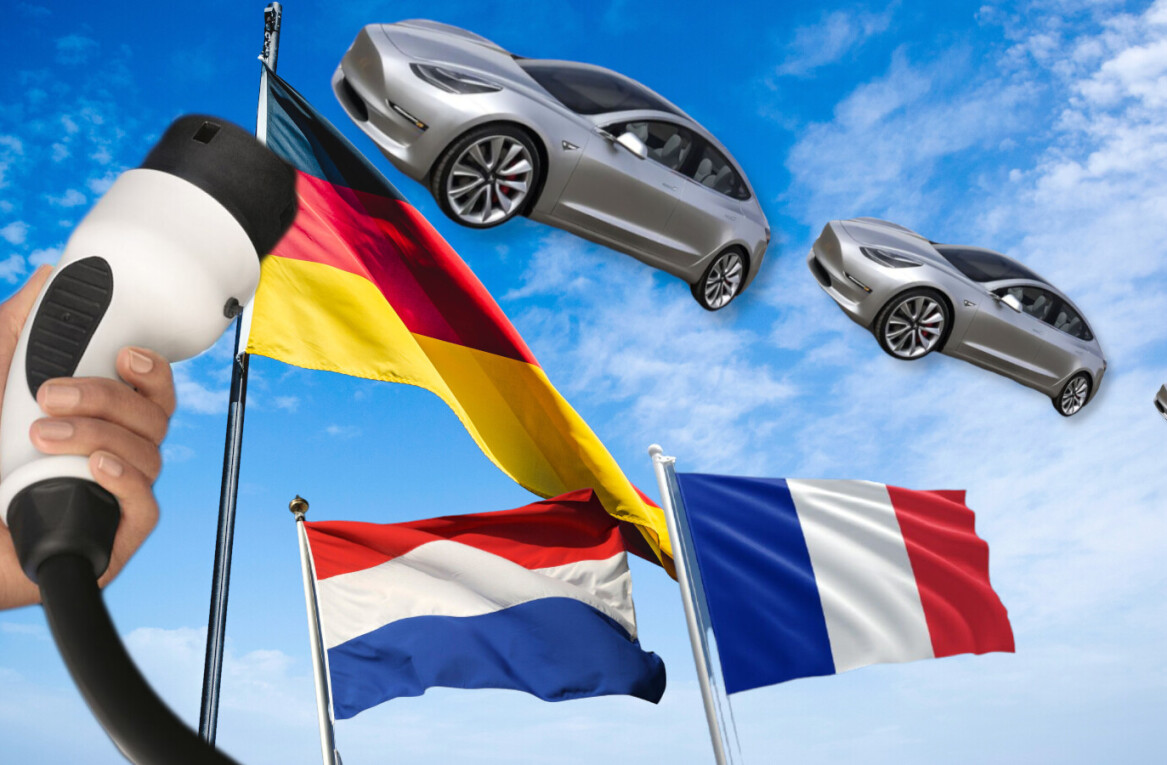