Last September 2011, 3 out of 96 employees in Engineering and Operations at Etsy were women, and none of them were managers. Considering the company’s majority-female user base — Etsy supports the businesses of hundreds of thousands of female entrepreneurs, which sell a majority of all items to women — the team at Etsy decided to change the ratio. As of today, there are 11 women on Etsy’s Engineering and Operations team.

To attract even more talented women to its team, Etsy announced a new initiative, in conjunction with Hacker School, to support the training and hiring of 20 female engineers.

The new scholarship and sponsorship program will take place this summer at the Etsy headquarters in NYC. Etsy will provide 10 Etsy Hacker Grants of $5,000 each — a total of $50,000 — to women who want to join but need financial support to do so. “Our goal is to bring 20 women to New York to participate, and we hope this will be the first of many steps to encourage more women into engineering at Etsy and across the industry,” writes Marc Hedlund, the VP of Engineering at Etsy.

Hacker School is a 3-month long, immersive school for becoming a better programmer. Its founders, David Albert, Nicholas Bergson-Shilcock, and Sonali Sridhar describe it as “a writers’ retreat for hackers.”

➤ Apply here for this summer’s Hacker School at Etsy. 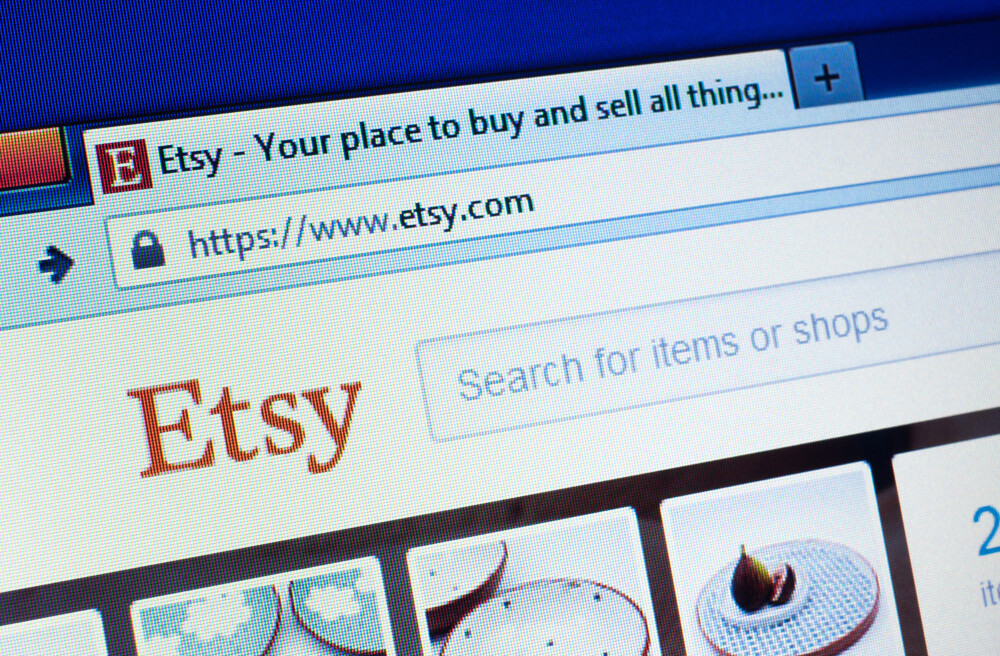 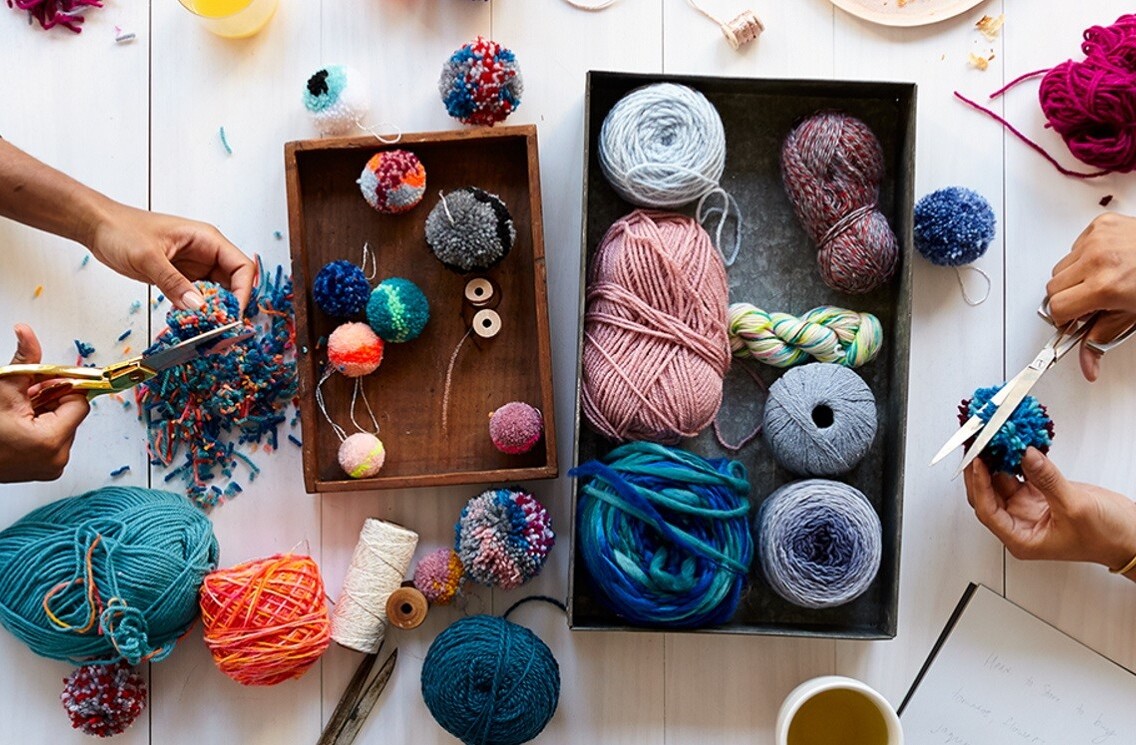