Earlier this year, Epiclist launched a well-designed app that helps adventure-seeking travelers discover and share journeys around the world. Currently available on iOS, it lets users put together pictures, stories and locations to create mobile-friendly summaries of their most interesting trips.

As the “epic” component of its name suggests, Epiclist isn’t about mundane weekend getaways. While users can list urban experiences, most journeys fall into the outdoorsy or even once-in-a-lifetime category, ranging from climbing mountain peeks in Peru to backpacking in Thailand.

Pictures also help make the trips even more spectacular – while users can upload their own photos while on the road, they can also use Epiclist’s built-in search feature to select impressive photographs from 500px and Flickr. This option also reflects Epiclist’s positioning as an aspirational tool: users can describe trips they yet have to make or mark someone else’s journeys as favorites, as a way to add them to their to-do list. 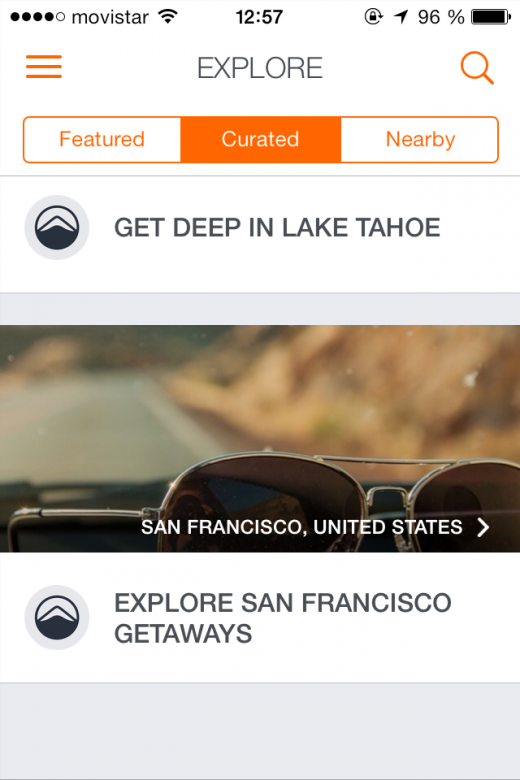 Several social and gamification elements are also here to make sure that users do make those trips. When you open the app, it will greet you with this message: “Life is an adventure. Discover it.” Your profile page displays large numbers corresponding to your planned and completed trips, a subtle way to encourage you to act on your plans.

The motivational aspect of the app is a remainder of Epiclist’s origins. As you may remember, it graduated from Estonian accelerator Startup Wise Guys in June 2012 (see our post about its Demo Day).  At the time, it was positioned as a socially-enhanced encouragement tool, competing with Lift and similar apps to encourage users to go after their dreams and achieve their personal goals.

As co-founders Stan Bugaev and Olga Reimgen explain on the startup’s blog, this vision failed to convince investors:

As the StartupWiseGuys accelerator was ending, we failed to raise enough funding and decided to take a break to rethink our project. And while Olga and I decided to continue despite all the uncertainty and lack of resources, our CTO decided to leave and get back to a normal job. This meant that we didn’t have anyone to do the technical development. In other words, we had to start all over.

This led the company to pivot and focus entirely on the adventure travel segment, which was already well represented among its users’ goals. It was also a good fit for its founders, who backpacked across South East Asia before creating Epiclist’s first version in Berlin and growing it in Tallinn. 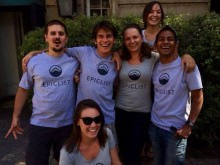 The team now has five members and is part of Start-Up Chile’s seventh incubation batch. Tourism startups have traditionally been well represented in the program, which is not too surprising considering how attractive it can be for foreign travel buffs. In the case of Epiclist, the team has also taken the opportunity to eat its own dogfood and undertake several escape trips outside of Santiago.

While the team is having a good time in Chile, it has also been hard at work. Shortly after its initial release in January, its app was featured in the US App Store, which helped boost downloads. It is now available in around 20 App Stores.

According to Reimgen, the nature of Epiclist’s audience meant it had to be global for day 1. Still, its limited resources led it to focus most of its marketing effort towards the US. The company has raised $193k so far, including Startup Wise Guys’ seed investment, Start-Up Chile’s $40k grant and an angel round from German-based executives Gary Lin and Ralph Suda.

Epiclist is also betting on organic growth, and it seems to be working; its app currently lists more than 10,000 travel experiences, 90% of which have been added by regular users. The remaining 10% have been created either by the startup’s team or by selected tour agencies.

Epiclist wants to make sure quality content gets discovered, which it does in several ways. On one hand, its “Curated” and “Featured” sections put the best travel experiences in the spotlight. On the other hand, it has been actively working with professional adventurers and high-profile travelers to enlist them as “Epiclist Heroes”.

When using Epiclist’s app, you may also notice a dollar sign in the top-right corner of some experiences. This means that these trips are bookable through one of the startup’s partners, such as travel and tour agencies. Epiclist takes a commission on these trips, in exchange for helping travel providers connect with their target audience through mobile devices. 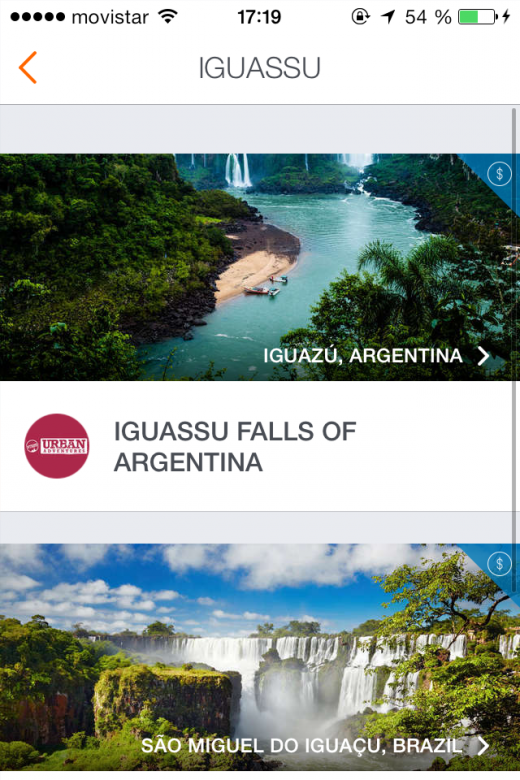 While Epiclist is mobile first, is roadmap also includes a companion website to make sure links shared on social networks display some content when accessed through computers. In addition, the startup plans to release an Android app by the end of the year.