When organizations grow too big, you can feel the empathy dissipate. This is more clear from the outside than the inside. On the inside are people who mean well, but are also a part of the system. That’s why they have trouble realizing the influence and effect this system has on the world around it. But if you’re on the outside and experience the full force of its meat-grinding impact, it becomes painfully clear.

A great example of this is the oil company that researched the effects of their business dealings on the environment back in the ‘80s or ‘90s. Their own research concluded that, yes, they were indeed destroying the world and the ozone layer. They were causing climate change and rising sea levels that would wipe out whole countries and devastate millions of people’s lives.

So what did the oil company do? They did the logical thing and made all their drilling rigs a few meters taller. You know, because sea levels were going to rise.

[Read: Company culture is built on actions — not declarations]

I love this story because it really happened (and is still happening), but also because the results are just so damning. Whenever I tell this story, the audience gasps and says, ‘how can someone be this evil?’ After which, we all shrug and get back into our gasoline cars and drive home. But I digress… back to the rest of the story.

For me, the highlight of this story is that I feel I can explain what happened and why it makes sense that this was the story’s logical outcome — without an overly simple ‘they’re all evil’ explanation.

The research at this oil company was probably started by a manager, who left before the report was finished and was then replaced by a different manager. By the time the research was done, nobody remembered why it was started in the first place, and it landed on someone’s desk.

That person took one look at the report and decided, ‘this looks awful and complicated.’ So they did what they were taught to do: if it’s complicated, chop it up, and push it onto someone else’s desk so they can figure it out.

The report then promptly got chopped up, and the part about rising sea levels ended up in engineering. The manager there skipped straight to the page that said ‘conclusion.’

As any responsible manager would, they came to the conclusion that if sea levels were going to rise, it would be in the company’s best interest to make their drilling platforms a little bit higher.

Not a single person in this whole chain of events is guilty of destroying the world, hiding the evidence, or doing something incredibly obscene and unethical. They all focused on doing their best in making the machine run, unaware that their machine was a world-destroying beast.

Now, back to empathy: we’ve all had the experience of feeling dehumanized after dealing with a large company. It can be your cable company when you’re trying to fix a problem. Or an ecommerce platform you can’t access on your phone to check your order. Or the bank that hides behind policy and rules when all you want is for one person to put themselves in your position and see things from your perspective.

Unfortunately, I don’t think having empathy is a skill that is taught at business school. In my experience, doing business is seen as something you should approach with as little emotion as possible and with as little consideration as possible. Saying things like ‘it’s not personal, just business’ isn’t frowned upon in the boardroom.

I guess these people think that empathy is too similar to pity and that showing pity is a form of weakness and should be avoided. But empathy literally just means ‘the ability to understand and share the feelings of another.’ And that’s a fantastic skill to have.

Suppose you can put yourself into your client’s and audience’s position and really envision how they feel? You could make products and sell services that would make them feel happy and appreciated. And yes, it might also help you see the bigger picture of what you’re doing.

And who knows, you might find out that the system you work in is really just destroying the world. So I guess that’s one of the downsides. 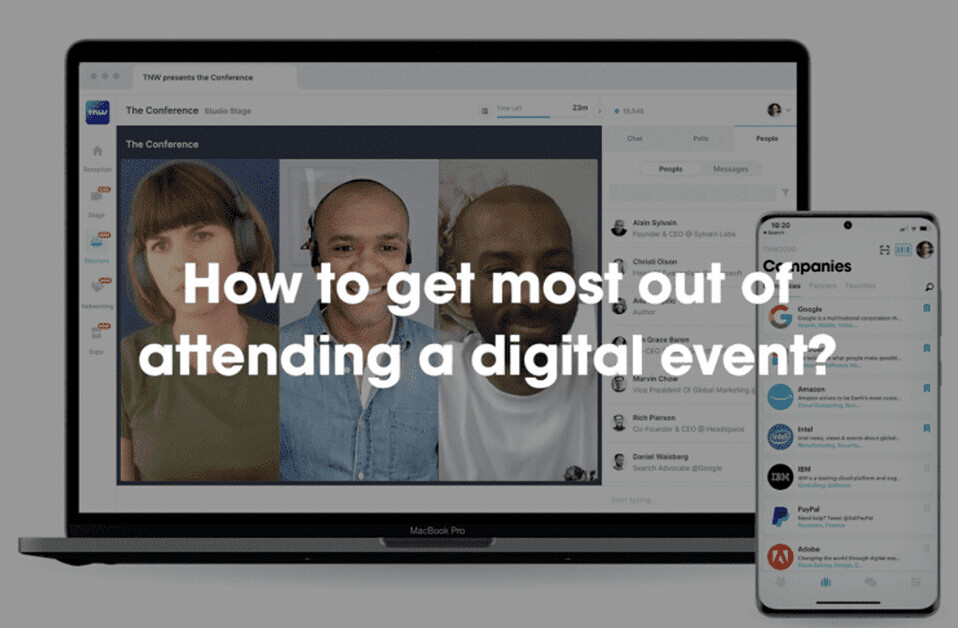 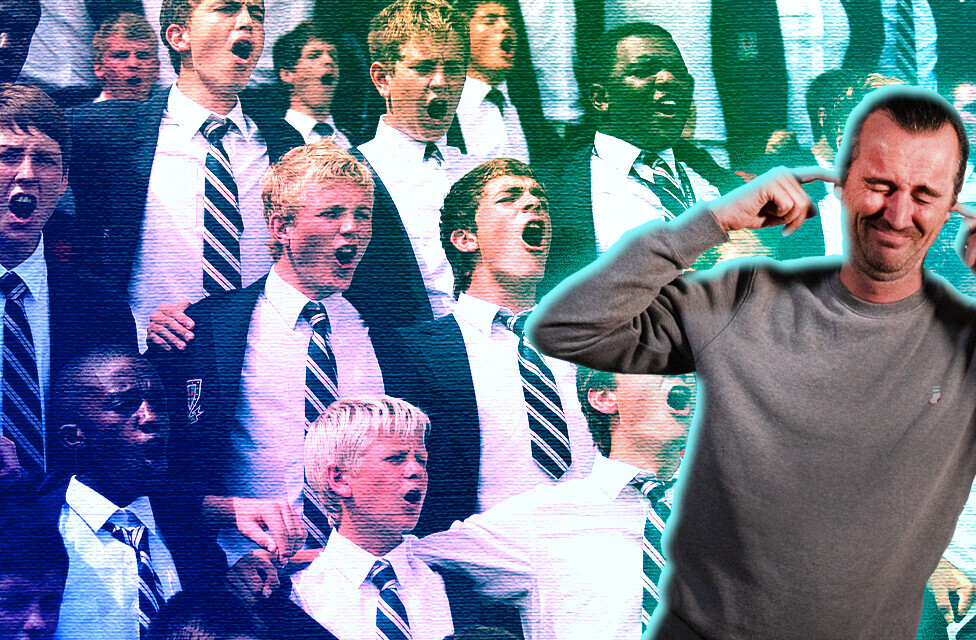