South Africa has the highest emission intensity in the G20 group of industrialized and developing countries. This threatens its commitment to help slow global warming. This disproportionate contribution is driven by the country’s coal-dependent national electricity utility, Eskom.

In generating power, its plants release 512 billion kg of carbon dioxide into the atmosphere annually. The country’s road transport sector also contributes to the problem: it was responsible for 13% of the total share of energy-related carbon emissions in 2018.

To reach its targets, South Africa must reduce emissions by 32% in the next 10 years alone. But Eskom is also the engine of the economy and struggles to meet current demand, with frequent rolling blackouts.

Currently, only around 1,000 of the vehicles on South Africa’s roads are electric, with substantial growth expected. But adopting them more widely isn’t the solution in itself because they would still depend on electricity generated from carbon-emitting coal power stations. They would also add to the strain on the electricity grid.

[Read: Here’s how much emissions you reduce by choosing an EV over a fossil fuel-powered car]

Fortunately, South Africa has abundant sunshine, which could help reduce the burden with solar charging. Unfortunately, electric vehicles tend to be charged at home and at night when it’s dark.

One way to make the best use of solar energy, without the need for expensive battery storage, is to charge vehicles during the day, using a solar photovoltaic carport at the workplace or large car parks.

Approximately a third of South Africa’s estimated 10 million households use a vehicle to drive to work each day, but the vehicle spends most of the day unused. Daytime charging from solar would consume energy directly and locally. It would avoid adding a load to the electricity system by adding electric vehicles.

In a recently published paper we explored what the impact would be of electric vehicles charging at home and at the workplace in South Africa. We examined the potential impact of electrification of the country’s vehicle fleet, and the concept that large employers, or car park owners, could provide solar photovoltaic carports as a service for employees, or parking clients, to charge their vehicles during working hours.

Our results showed that from a vehicle owner’s perspective it’s significantly more expensive to refuel a petrol vehicle than it is to charge an electric vehicle. We found that the cost can be more than halved if vehicle owners charge their vehicles at work.

In South Africa, charging electric vehicles with coal-based power could result in more emissions than running those vehicles on petrol, except when the vehicles are also charged at work.

Charging vehicles at the workplace using solar photovoltaic augmented carports would reduce the carbon footprint. This would be the case whether the charging took place only at work or at home too. More electric vehicles could be supported by Eskom and employers could potentially generate income from solar energy.

From the employer’s perspective, at-work charging scenarios, where they sell electricity to the employee, have an annual net positive revenue. Any excess solar energy can be fed back into the building. The financial benefit to the employee is larger when employees charge only at work.

The scenario where electric vehicles are charged only at home would put Eskom under the most pressure. Adding just 4 million electric vehicles would exceed the energy capacity of a fully operational grid. Clearly, the carbon footprint would be higher in this scenario.

With the increasing threat of climate change due to the emissions of greenhouse gases, it’s necessary to explore greener solutions, such as moving to electric vehicles. But in a country where the grid itself is a major contributor to emissions – and can’t meet power demand anyway – more planning is needed.

Solar photovoltaic carports at the workplace will reduce the impact on Eskom, save costs, and decrease the carbon footprint. It’s likely that owners will also charge their electric vehicles at home, so it’s important to offer them incentives to use the most sustainable balance of home and work charging.

Given that South Africa has almost 300,000 minibus taxis, we are also exploring electric minibus taxis with solar-powered taxi ranks, which could eventually even help with grid stability. 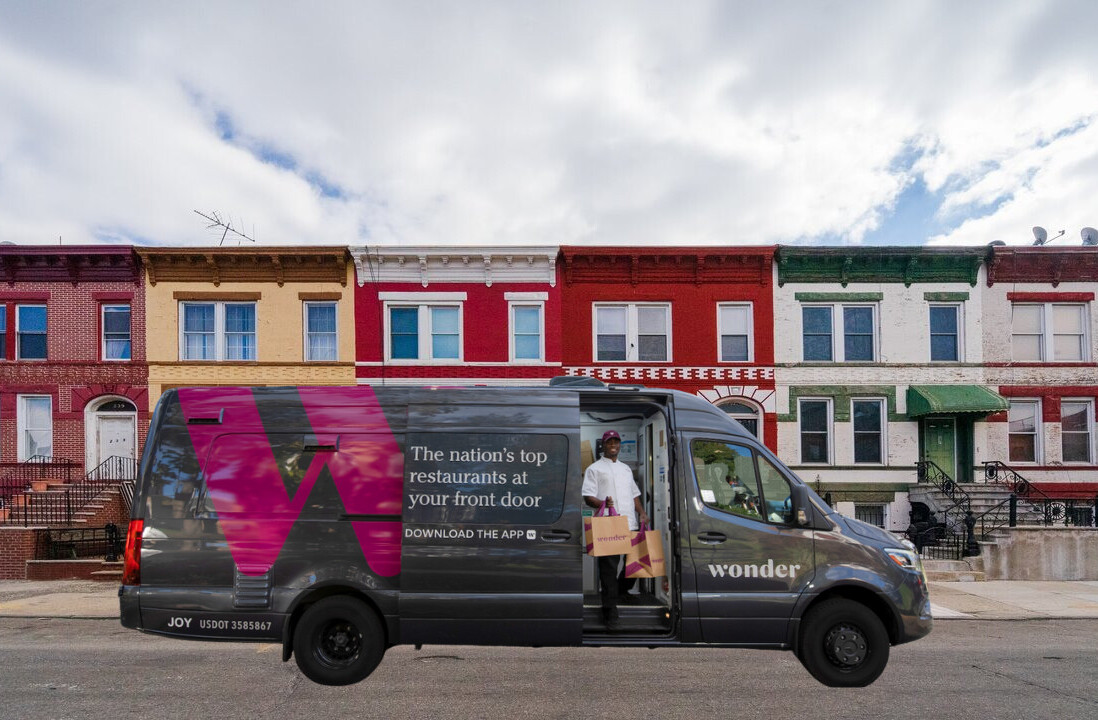