In a report cited by Autocar, UK-based circular economy battery development firm Aceleron says: “The EV revolution could create more than 11 million tonnes of battery waste worldwide a year in the next 20 years.”

Indeed, EVs do present a new waste management challenge, but it’s only a problem if we — us humans — choose to do nothing about it.

Aceleron says that batteries should be designed with a circular life cycling in mind. In other words, it thinks waste can be reduced by reusing healthy battery components and repairing units that have degraded beyond a useable level.

In some cases, EV battery packs have been used to store energy for the national grid. Back in 2018, 500 second-hand BMW i3 batteries were repurposed to store electricity generated from a wind farm in South Wales.

At the time, BMW was delivering just 500 i3s a month in the US, so this one wind farm used a significant portion of “waste” generated from the EVs. Bear in mind, there are more than 7,000 wind farms in the UK alone at the time of writing. There’s plenty of scope for every single one to use second-hand EV batteries to provide energy security and store electricity for times when it’s not that windy.

The same principle could be applied to domestic homes that have solar panels on their roofs. Second-hand or refurbished EV batteries could be used in systems like Tesla’s Powerwall home battery system to store electricity to reduce individual reliance on the national grid.

These solutions are expected to become more common too. Industry analysts believe the battery storage industry will grow 122-fold by 2040, with most of that growth being at utility companies, like energy providers.

What’s more, companies like VW are aware of the potential problem and are already working on concepts to make batteries that are easy to replace and repair.

Acerlon’s concern has been a bit of a recurring theme over the past few years, but some don’t buy it.

Back in January, TNW reported on research conducted by Warwick University and Nissan, in which scientists developed a new, faster and cheaper, method of repurposing EV batteries. It could dramatically reduce the amount of batteries that are considered unusable in EVs.

It seems fairly simple then, the only way we’ll have a mountain of EV battery waste is if we choose to do nothing about it.

Update Monday, 30 March, 2020, 0841UTC: The original article referred to Aceleron as a battery recycling firm. This has been updated to reflect the broader nature of its business. 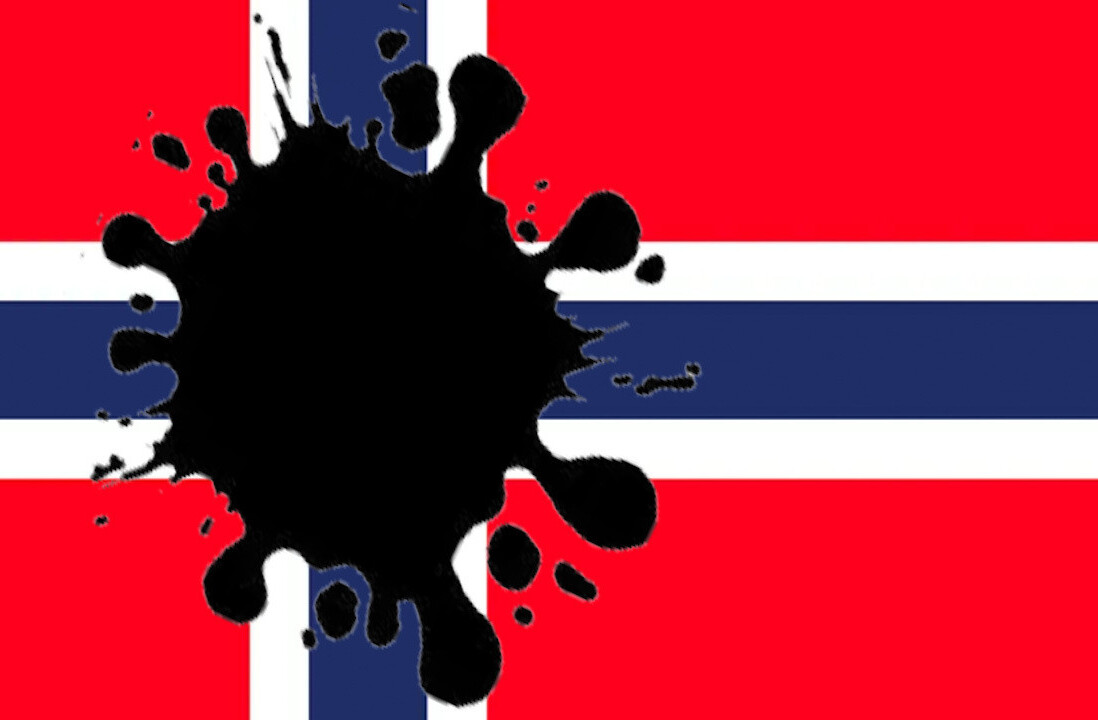 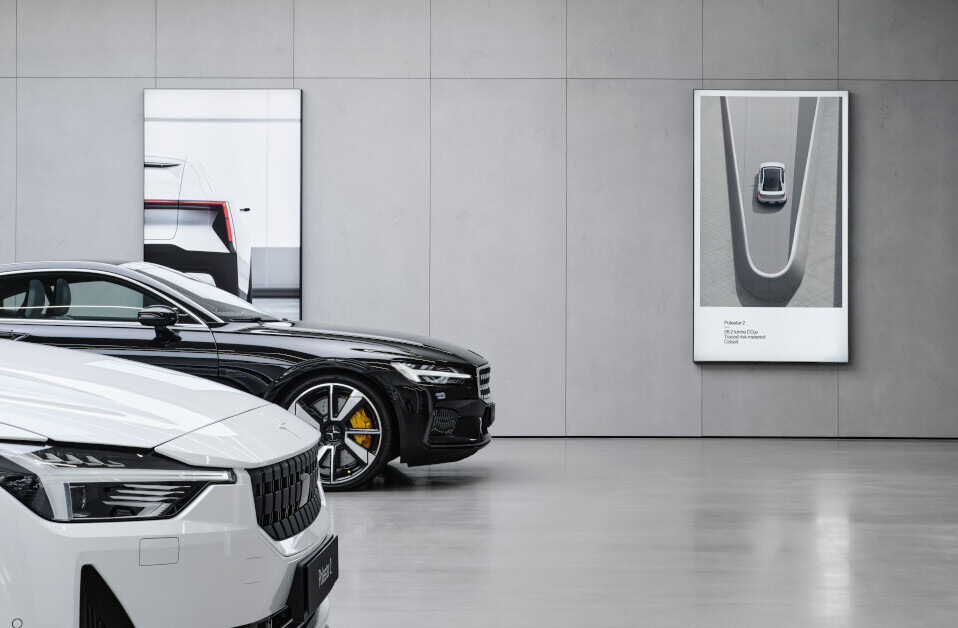