This article was published on December 5, 2008

“eBuddy Mobile Messenger is ramping at a rate of more than 1 million downloads per month, and we’re processing over 1.5 billion messages per month on our mobile platform for over 3 million unique monthly users,” says Mr. JJ.

eBuddy foresees a bright future, as research analysts at Informa recently estimated the global market for mobile IM will become an $11 billion (€7.4bn) industry by 2011, and that IM penetration will be nearly 100% by the end of this decade.

Last year’s developments at eBuddy HQ support the company’s hope for a profitable existence. Apart from the impressive milestones, the company also secured a series B round of 6.5 million euro from Prime Technology in February and welcomed former Google Netherlands executive Marc Duijndam to stimulate international growth.

Disclosure: we often drink beers with the eBuddy team 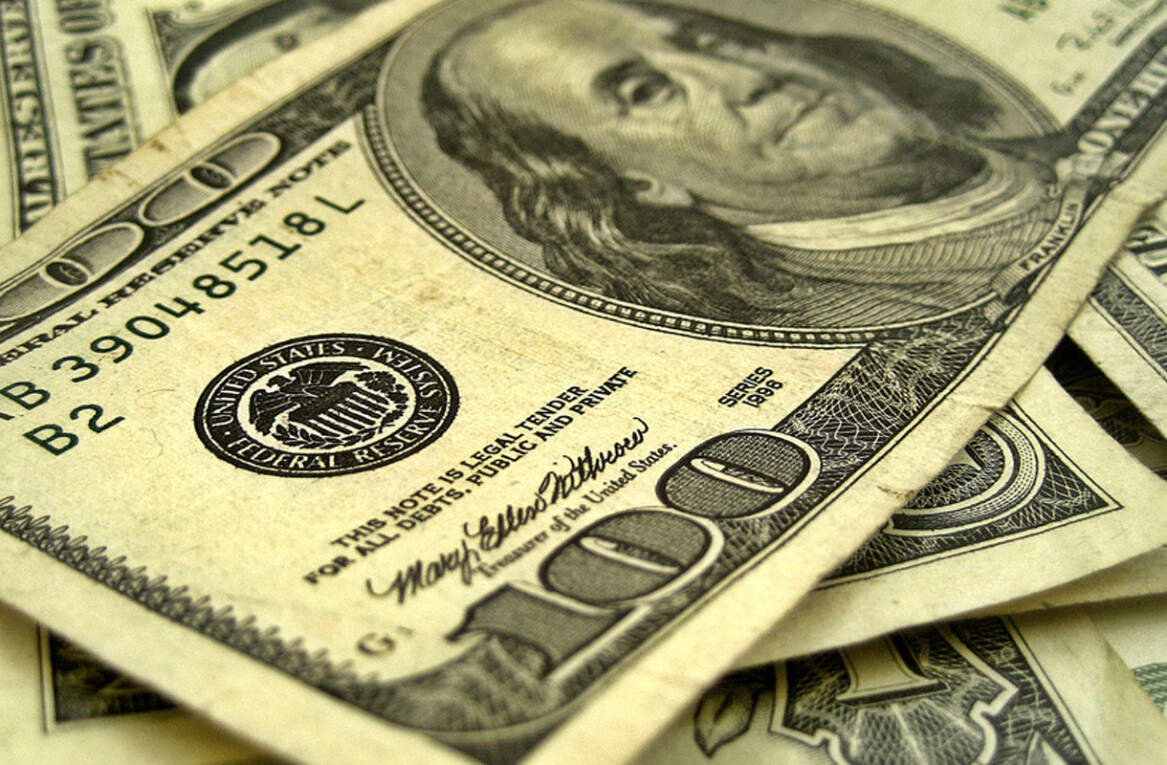 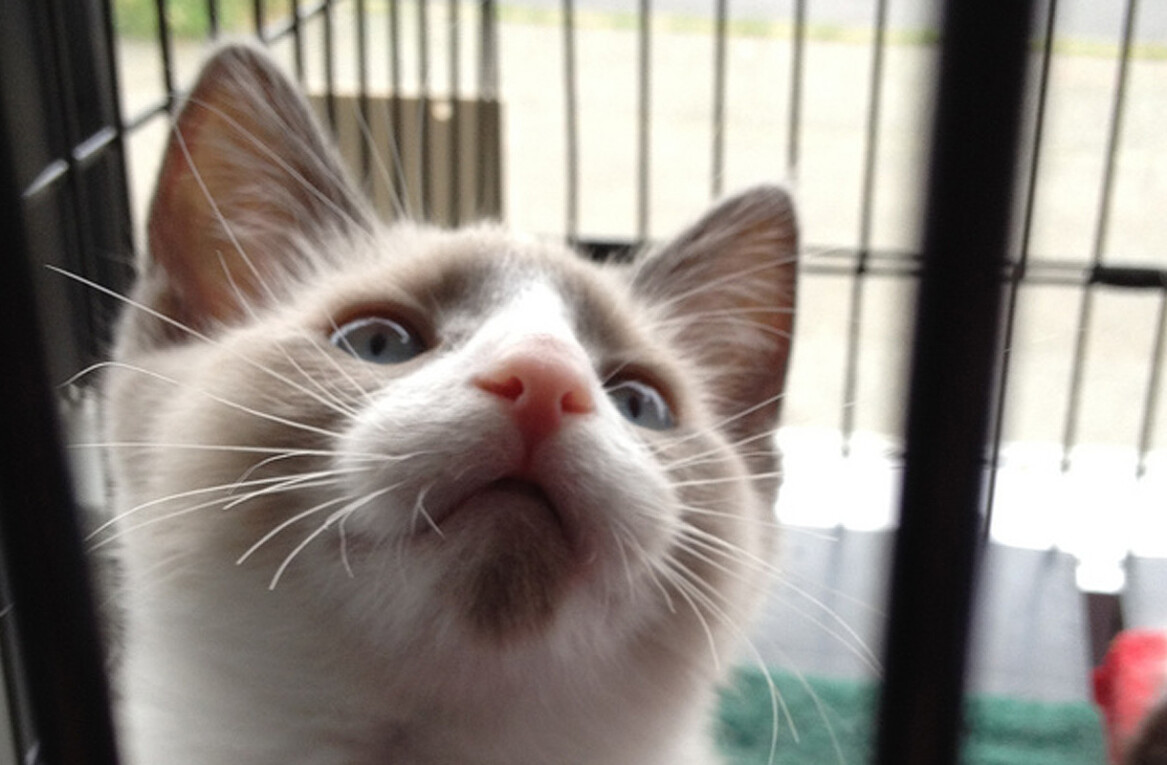