Those who do not learn from history are doomed to repeat it, probably. Allow me to larn’ you real good.

Out today in the Microsoft-focused corner of the digital media is a note that a retailer in Germany has priced the Surface Pro – the coming tablet from Microsoft that will run the full build of Windows 8, and not its RT edition – at 909 Euros.

Let’s rewind back to late July, in which time a rumor was out that had early Surface partisans in a fit:  “$1,000 for the cheapest Surface? This latest rumor has Microsoft fanboys feeling downcast.” Yeah, that rumor? False. By 100%, in fact, as you can grab a Surface RT for exactly half that price.

What happened to that specific, rumor? As TNW later reported:

“Our customers are very interested in pre-ordering these products, so we have set a high preliminary pricing for the lineup so that they may be able to pre-order them.”

Yeah, they had nothing, and admitted it. And yet it caused a media stir. So, in regards today’s news, don’t bother with it.

It could be correct, but we can’t tell, and as we don’t know a damn thing, spend no brain cycles worrying, or celebrating, about the figure. 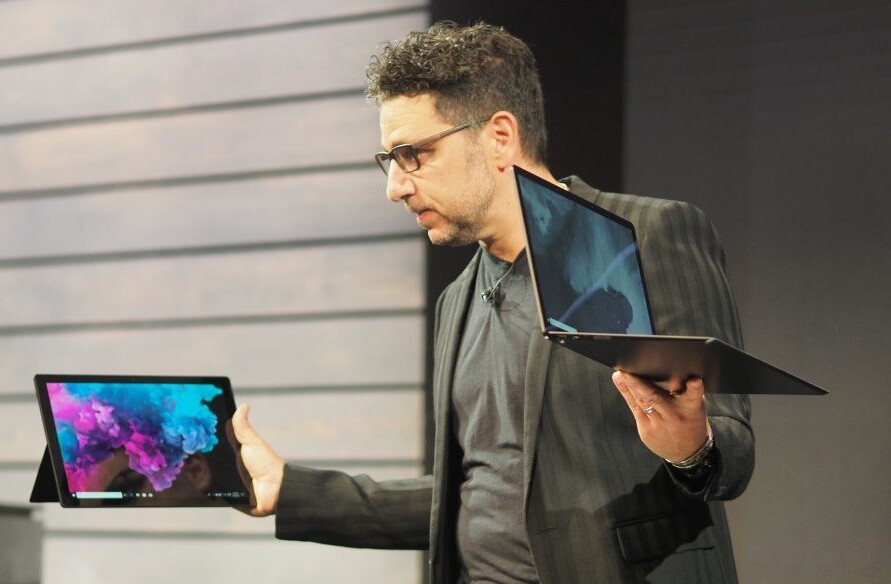 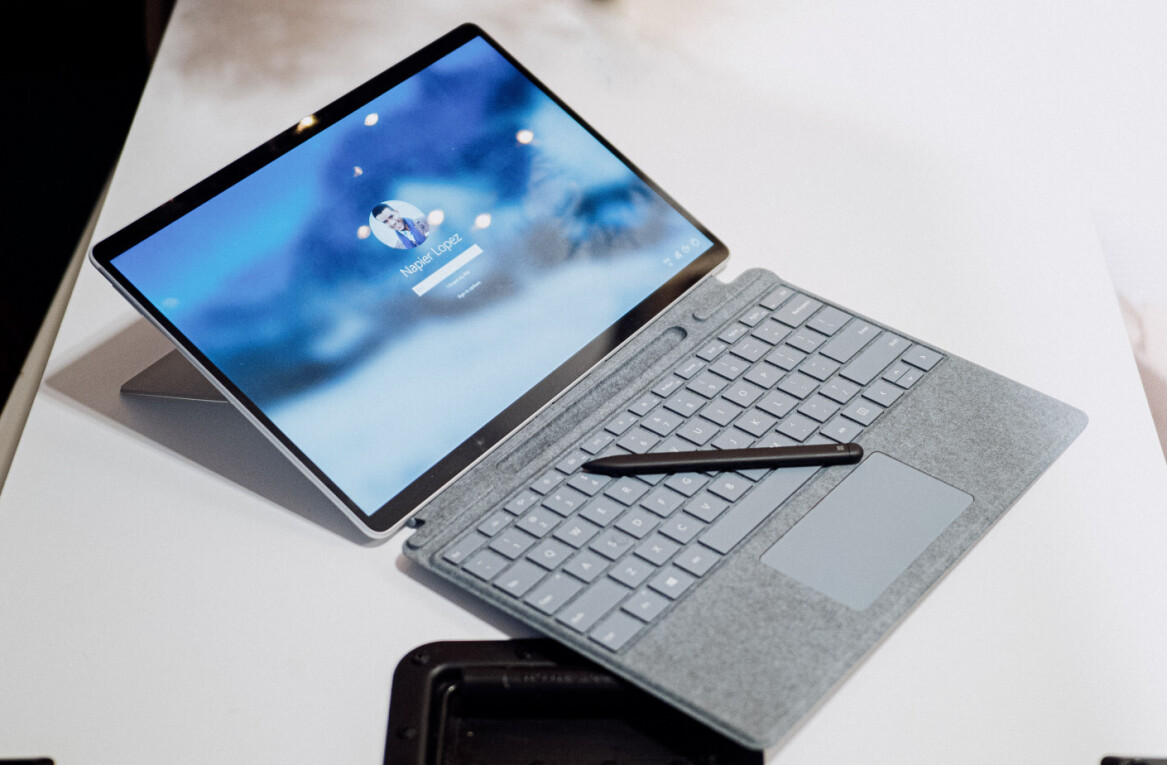