After testing the waters with an iOS launch in China and Japan a few months ago, free language learning platform Duolingo is aggressively expanding in Asia with the release of both iOS and Android apps for Korea, Vietnam, Indonesia, Taiwan and Hong Kong, as well as the Android version in Japan.

This means that users in these countries — on both iOS and Android devices — can now learn English for free on Duolingo. Previously, Duolingo didn’t support any Asian languages at all, so this could see it gaining traction rapidly in the region and adding on to its 30 million plus users worldwide. 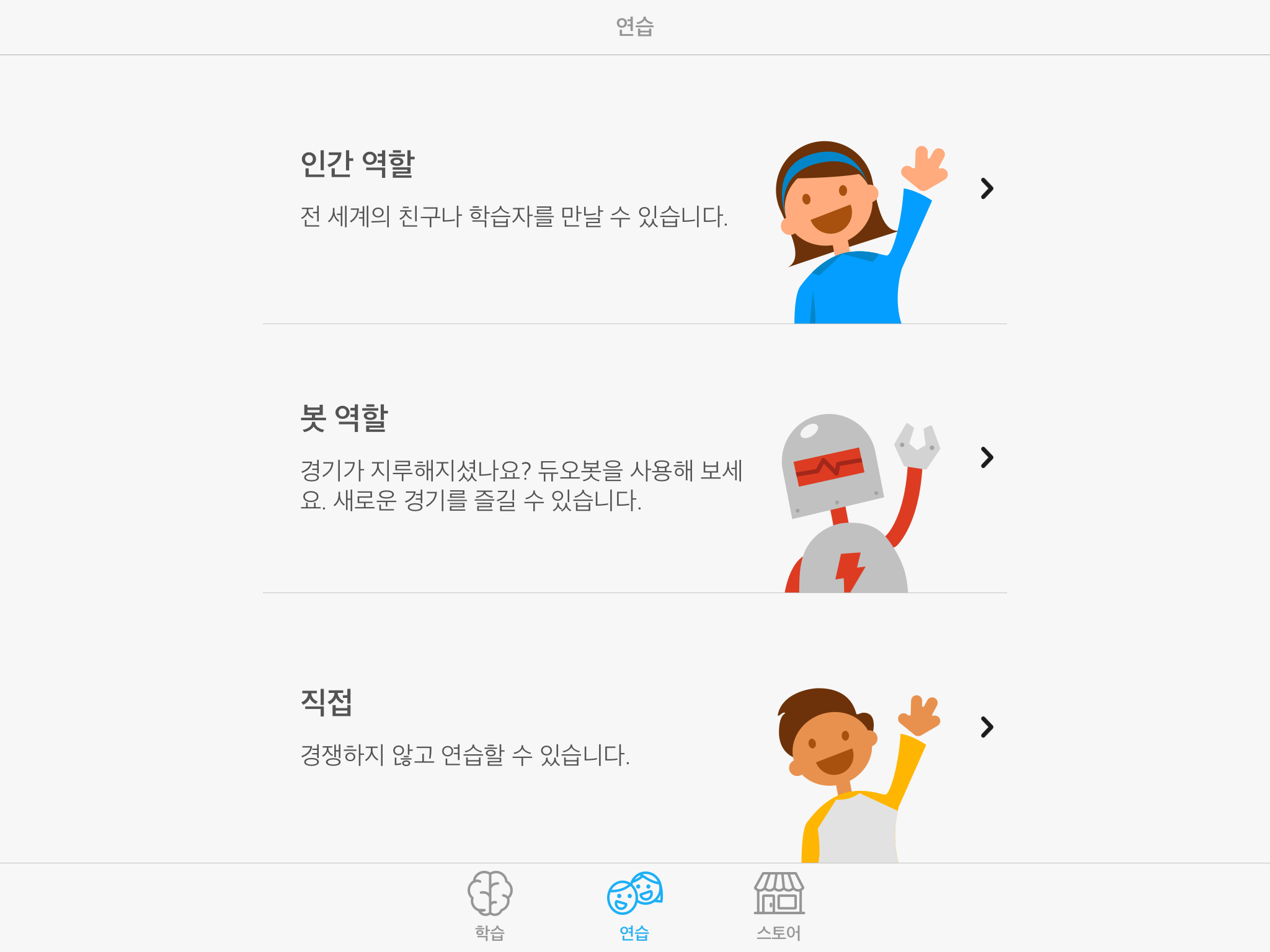 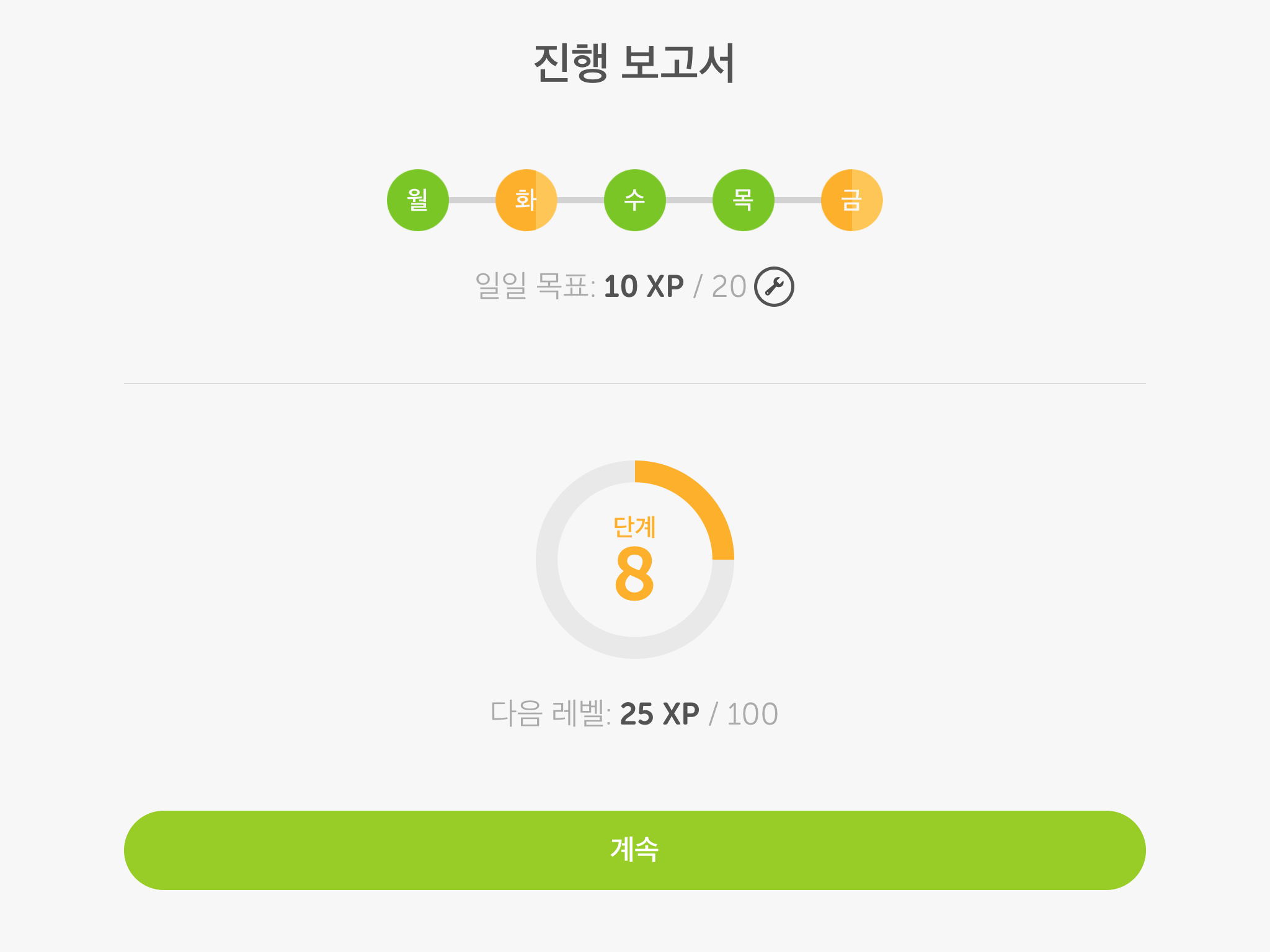 Duolingo has finally been able to launch in multiple Asian countries at one go as the courses are being created by the Duolingo community. This stems from a crowdsourcing program the company announced in October last year – called the Language Incubator, which lets native speakers and language enthusiasts create courses that an algorithm will subsequently ensure are in line with Duolingo’s standards.

Though Duolingo would definitely have to contend with other free English-learning apps that users in these countries may already be using, its gamified approach to language-learning gives it an edge in the region.

Duolingo co-founder Luis von Ahn revealed earlier in an interview with TNW that the company views games as its competitors, because they occupy time that users spend on mobile, and this is why it has added a gaming element to make the learning process more fun. Duolingo introduced a gamified virtual store late last year, which lets users earn a virtual currency called “Lingots” by achieving certain milestones in Duolingo, then subsequently use the money to purchase virtual items to customize their experience.

In April, Duolingo also announced it would be launching the Duolingo Test Center, a $20 standardized language test that you take on a mobile app to certify your English skills. This would likely appeal to Asian users who want to have a metric which they can submit in job applications.

As Duolingo goes all out to capture more Asian users, it would be interesting to see how it takes off in the region, and whether it can keep up the momentum by launching for even more local languages.