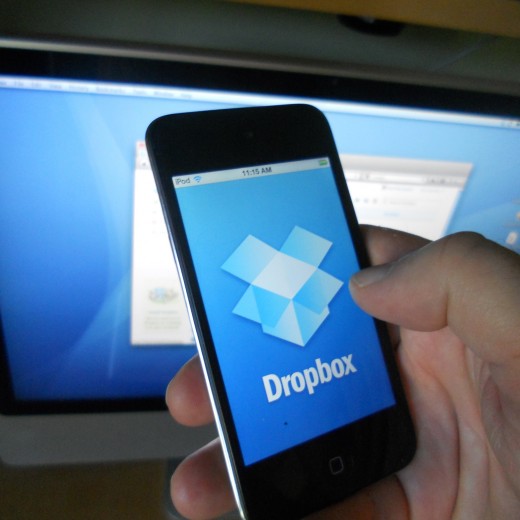 Dropbox suffered an extended outage that affected some users for over 48 hours, and — now that the service is “back up and running” for all — the company has explained exactly what happened, and confirmed that no data was affected.

Initially, there was suspicion that the cloud storage service had been hacked, but they proved to be unfounded. In a post on its tech blog, Dropbox says that a bug which surfaced during a routine upgrade was responsible. The company assures users that their  data was “never” at risk during the outage, which finally ended on Sunday afternoon at 4:40 PM PT:

On Friday at 5:30 PM PT, we had a planned maintenance scheduled to upgrade the OS on some of our machines. During this process, the upgrade script checks to make sure there is no active data on the machine before installing the new OS.

A subtle bug in the script caused the command to reinstall a small number of active machines. Unfortunately, some master-slave pairs were impacted which resulted in the site going down.

Dropbox says it has since added an additional layer of checks and a new tool that it says will speed up recovering data from backups.