This article was published on February 29, 2016

The smartphone market is dominated with hundreds of new phone designs each year, but they all have one thing in common: their rectangular shape.

Washington-based startup dToor, aims change that with The Cyrcle Phone, a rounded flip-phone that aims to set women back at least half a decade via poor design, dated hardware and explanations for these choices that look like they were lifted from an episode of Mad Men.

The rectangular shape does not serve the needs of women in many ways. First, truly feminine clothing does not normally have pockets, and if it does, the pockets are frequently too small or not shaped to accept a large rectangular object.

Second, women need to be connected as women love to talk, text, and communicate through any means available on smartphones with their family, friends, and lovers.

This reads like a minefield of poor wording choices that I just don’t want to approach at this juncture.

The circular design is an intriguing one.

The idea was that Cyrcle would fit comfortably between the head and shoulder and take advantage of its flip-open ergonomics to assist women, who make calls for “hours, not minutes.” The company also believes that it allows for simpler handbag storage. 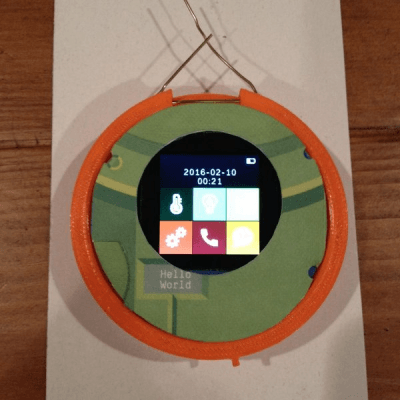 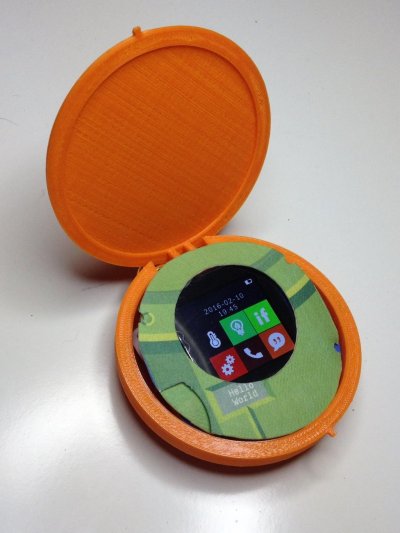 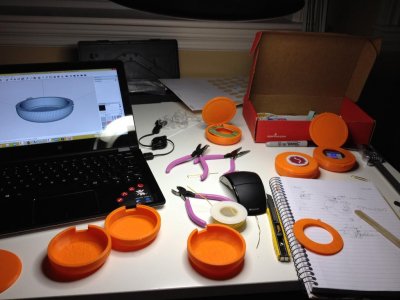 If you’d like to get your hands on the world’s first smartphone capable of pissing off even Peggy Olsen, you’ll have to wait until August for the dated 2G version or 2017 for the (probably old tech by then, too) 4G variant.