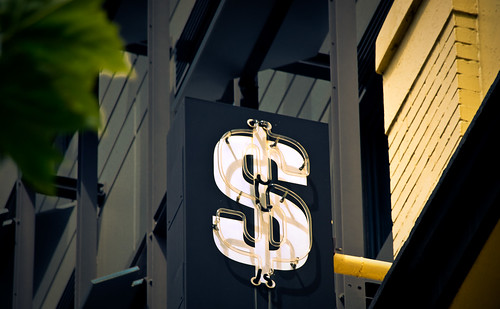 The economic growth rate indicates that India and China would surpass the total economy of rest of the world.  So venture capitals are  ready to re-invest after a long break due to the global economic crisis.

Norwest Venture Partners, based in Palo Alto, California, raised a $1.2 billion venture-capital fund, the biggest to be completed this year, to expand in Israel and India. While DFJ is investing almost half the funds compared to previous year, on this  Jolly says  ‘Smaller pools of capital are easier to manage and can help investors recover their money faster’

Talking about investing particularly about Indian startups,  Jolly says “India has been and will be a story of growth for decades to come, Just hold on and ride it.”