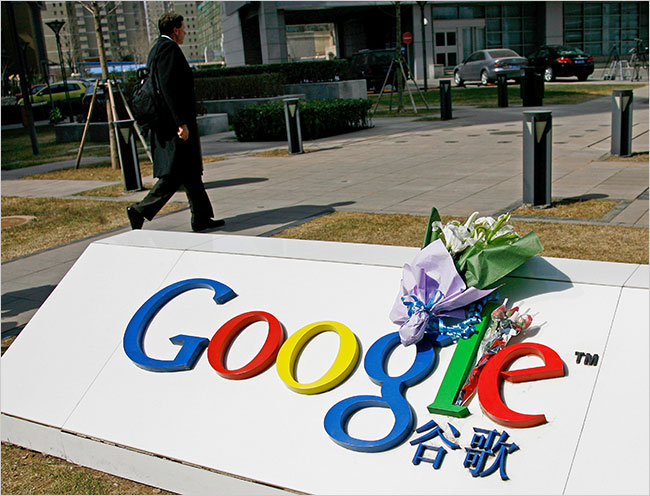 After yesterday’s move in which Google redirected its search to the Hong Kong domain, it seemed that the largest part of the fight between the company and the country was over.  Today, however, we find that China has once again made moves to surpass Google’s plans.

According to an article in The New York Times, China has now blocked all mainland traffic from the Google Hong Kong site, once again thwarting Google’s efforts to bring uncensored search to the residents of the country.

As this story unfolds, watch this article for updates.

No word yet on Google’s plans, though we are watching this story closely.

Update – As of now, Google’s Service Availability Page is still showing that Web services have no issues.