An algorithm change in Apple’s App Store is reportedly affecting some iPad developers. While we don’t know the particulars of why some apps are falling in the ranking, developers should take it as a lesson that you can’t always trust the App Store.

TechCrunch took a look at some third-party analytics tools, which show iPad apps are being affected moreover than iPhone apps. It’s worth noting that Apple doesn’t make algorithm changes known, nor does it discuss what’s changed.

Yes. Something did happen. http://t.co/9HQ6GHDoJN

Developers should be interested in what’s going on with App Store search, but the real issue is that they rely on it far too much. The App Store is a crowded place, and discoverability is hard as-is.

Case in point: Bull’s Eye. As you can see in the pics below, there are several Bull’s Eye games that are all eerily similar.

The reason? That’s the first app you build as part of Ray Wenderlich’s iOS Apprentice series (I know; I built it, too). That’s why they all have the same app icon, the same graphics and the same gameplay. 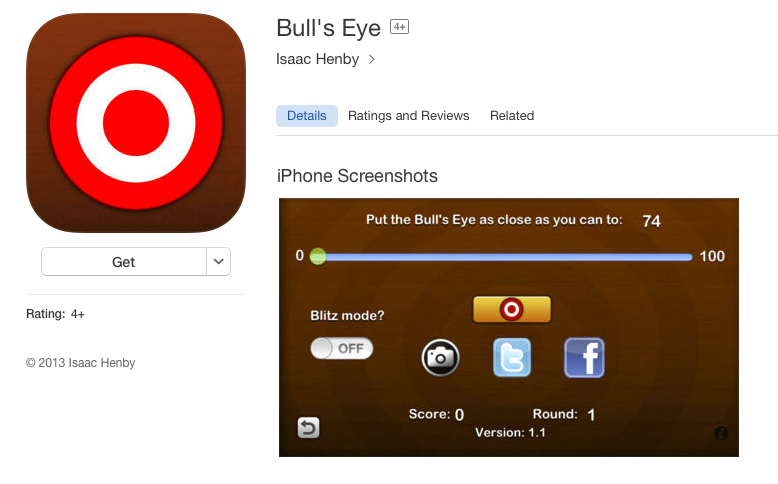 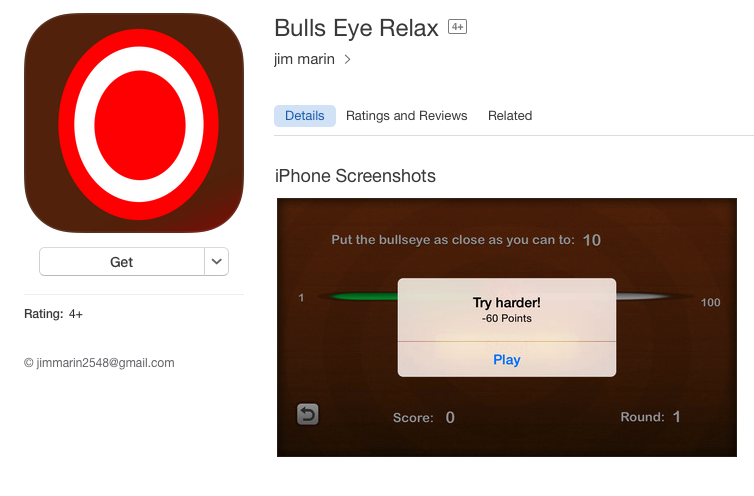 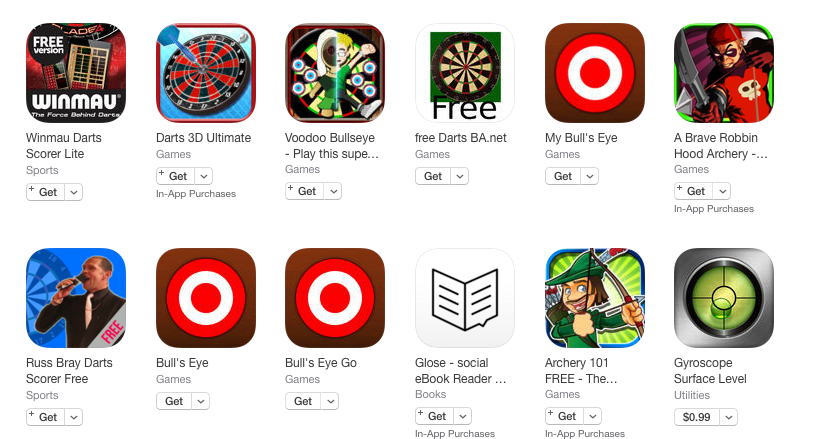 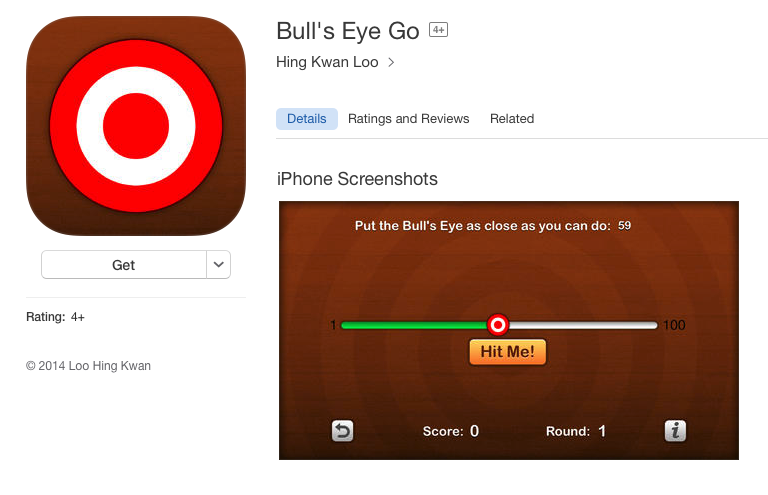 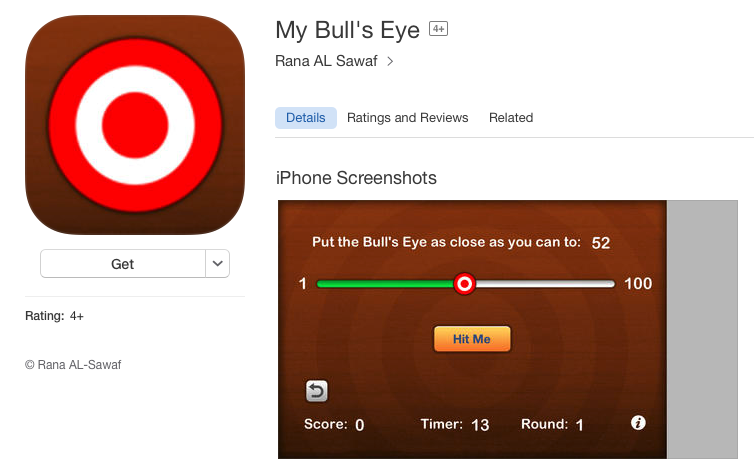 Maybe those students think that’s just what you do; make an app and limp it into the App Store. I don’t pretend to know their intent, but it smacks of someone just trying to be seen as a developer by distributing software. Sadly, for those making a business of developing apps, that kind of  behavior helps to skew the discoverability curve.

Over at Metakite, Charles Perry addresses the issue of why the App Store is no longer suitable as a discoverability engine. In his posts, Perry encourages developers to consider the business of being an independent developer before making an app.

Likening the App Store to little more than a delivery truck, Perry says “we need to take responsibility for our own success and our own failure and stop blaming the delivery truck for our problems.”

Sadly, Perry is right. The App Store is a content delivery portal, not a developer’s best friend. We joke about how difficult it is to make a living on the App Store, but the cold reality is that its reliance on the App Store which is really hurting developers.

If you’re writing iOS apps, you can’t get away from the App Store — you have to deliver apps that way. There are all sorts of good reasons Apple has for this (security, mostly), but it’s time to do the legwork of promoting your apps, too.

While I get some pitches for app reviews, it’s often a cursory submission at best. My Editor in Chief has a few good ideas on best practices for where to make a pitch, but there has to be some oomph to it, too.

When you can quickly tell me what your app is about, why it’s cool, and shovel a link in my face — you’ll get noticed. If you made something interesting, it will get picked up. Do so on a large scale, and media can do more for your app than crossing your fingers in the App Store. If you hire a PR firm to get the word out, make sure they understand what is being offered and can relate why it should be covered.

Leaving things up to an algorithm you don’t control is just bad business. And unless you’re developing apps for fun, that’s exactly what you are — a business. If you make good apps, and get the word out about those apps, what Apple does with its algorithm will affect you much less, if at all.