This article was published on February 23, 2019

Any day now, the US Supreme Court will issue a decision in a case called Apple Inc. v. Pepper, where a group of iPhone users have said that the Apple App Store, the only place they can get software (or apps) on their phones, is an unlawful monopoly. They’re right.

It’s no secret that Apple forces users of its mobile devices (iPhones and iPads) to download apps through its app store. Apple does this so it gets a cut of every software purchase on a mobile device running on iOS. In the Pepper case, someone has finally stood up to Apple’s monopolization of the distribution of iOS apps. If successful, the plaintiffs could force Apple to finally change its rules, resulting in greater competition and innovation in the delivery of apps to consumers, as well as lower prices for developers and consumers alike.

Sounds good, right? There’s only one problem: There’s a good chance the Supreme Court says the iPhone users can’t recover damages from Apple, which might end the case before Apple’s conduct can be evaluated.

Under a longstanding rule of antitrust law, only direct purchasers of a monopolist’s services can file a lawsuit for money damages, and Apple has argued that iPhone users don’t buy apps from Apple but from developers.

The Justice Department has said that Apple is right, adding to the chorus of experts saying the plaintiffs’ claims for damages should be dismissed under existing law. If the Supreme Court agrees, and the plaintiffs abandon their suit, Apple will maintain its monopoly and continue to charge artificially high prices for app distribution — up to 30 percent of developers’ revenue — leaving consumers with less options and higher prices.

A developer-led suit would likely be successful, primarily because Apple’s restrictions appear to be a clear violation of the antitrust laws. By prohibiting iOS users from accessing software from anywhere other than its app store, Apple leaves developers with no alternative distribution channel to reach iOS users.

But most developers need access to iOS users to survive; approximately two-thirds of spending on apps in the United States is on iOS devices, leaving developers with little choice but to agree to Apple’s rules.

Apple has gone to great lengths to maintain its hold as the sole distribution channel to Apple device users, which has harmed developers, consumers, and competition generally. To enforce its monopoly, Apple has permanently disabled, or “bricked,” devices that were modified to download software from somewhere other than through Apple, forced developers to agree to not sell iOS apps anywhere other than its app store, banned from the iOS ecosystem software that collected payment without paying Apple, and asked regulators to make jailbreaking a device illegal under copyright law.

By monopolizing access to iOS, Apple is able to charge artificially high prices to developers that bear no relation to its costs — a whopping 30 percent of all developer revenue — which has raised prices to consumers and stymied innovation in app distribution.

Even other so-called closed platforms, which seek to offer a streamlined user experience, don’t demand a cut of every paid software download. And downloading an app from a trusted source, like an established developer’s website, presents no significant security risks beyond those present when purchasing through Apple — malware, malicious apps, and other security risks are identified in the iOS App Store with increasing frequency.

Apple’s monopoly price to developers also arguably allows other operating systems to charge higher prices. Google, on its Android operating system, also charges developers up to 30 percent to be in the Google Play Store. But while Apple maintains an ironfisted grip on iOS software distribution, Google allows developers to sell apps to Android users through a variety of channels, including through other app stores hosted on Android, like the Amazon App Store, or on the web (as illustrated by Epic Games recent successful self-release of Fortnite on Android).

Allowing alternative distribution of software makes sense. Device owners should be able to do what they want with a device they own, including install software from alternative sources. While an app store provides a service to developers, particularly emerging apps, allowing them a space to sell their software in exchange for a fee, if an app is well known and has no need for an app store, it shouldn’t have to pay the operating system to access its user base. If the iOS App Store is truly beneficial to a device user’s experience, consumers will be willing to pay more to buy apps through Apple rather than alternative sources.

These restrictions have resulted in artificially high prices and less choice. More competition in the market for app distribution means lower prices. Alternative distribution channels would discipline Apple, forcing it and other operating systems to negotiate with developers. If developers are no longer forced to build in a 30 percent markup into their app price, they can charge consumers less and sell more digital goods and services. That’s competition.

Until Apple is forced to lift its restrictions, developers can expect to continue to pay artificially high prices to bring apps to market with no alternative way to distribute to iOS, and unfortunately, it does not appear that they can count on the Pepper case to fix these problems. The good news is developers have the ability to stop Apple’s monopoly. 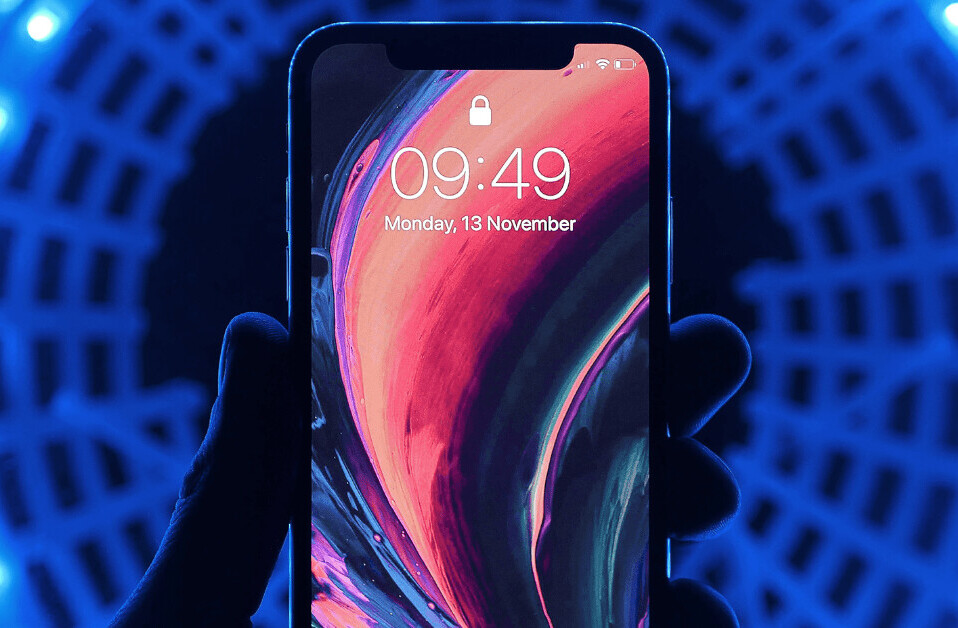 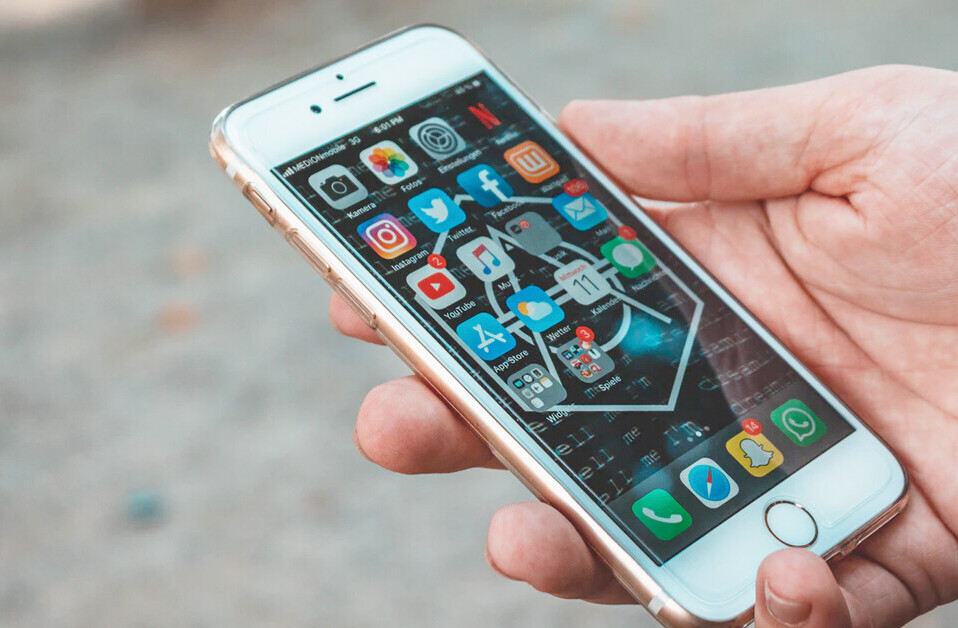