Barely a week goes by without Facebook facing one crisis or another, according to the media — usually relating to the fact that US teenagers are using other services more regularly.

Most recently, boffins at Princeton used data to suggest 80 percent of users will leave Facebook by 2017. Facebook then humorously debunked that by using the same methodology to ‘prove’ Princeton’s enrolment would halve by 2018, and that the world’s air supply will disappear by 2060. 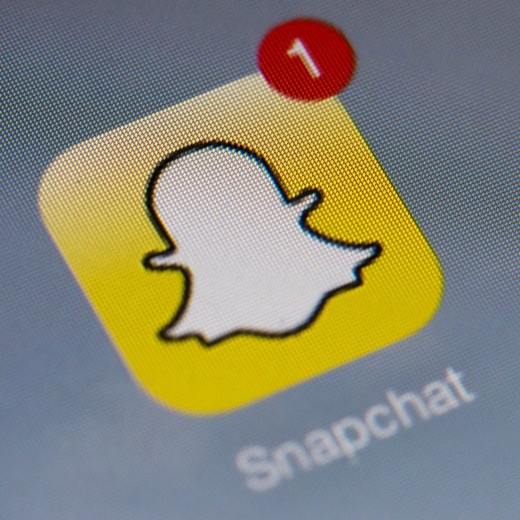 Jokes aside, it is true that Facebook does face concerns. Snapchat is estimated to have 50 million registered users — with some suggesting usage of the ephemeral chat app has tripled among teens over the past year.

Likewise, messaging app Kik is quietly cruising. Having crested 100 million users last year, it is also a popular choice for communication among youngsters in the US and elsewhere.

Messaging apps are also appealing to older demographics — WhatsApp leads the charge with over 400 million active users. The service has become a key platform for daily messaging for many, evidenced by the fact that it now sees 18 billion sent messages per day — just 2 billion short of the estimated  total number of SMS that are sent per day.

Facebook’s need to stay appealing to the youth market and mobile generation in the West is genuine — it is said to be preparing a suite of new apps to help supercharge its position — but what is all too often forgotten is the global context behind it.

Facebook is far from in crisis. It has 1.1 billion active users.

Yes, that’s people who use it every month.

In fact, 728 million people use the site or its mobile apps every day, 507 million of whom do so from a mobile device.

That is huge and unprecedented. It dwarfs almost any other company on the Internet in terms of reach, perhaps only Google aside.

But, more than just big figures, Facebook is still growing in many parts of the world where it is a key platform — even among competition from messaging apps and others.

In parts of Asia, Africa and other emerging markets, Facebook is the Internet for the minority of people who have access (stats compiled by We Are Social show there is plenty of room for growth.) That’s to say that they spend the majority of their time inside the service — communicating to friends, keeping up and sharing news, etc.

Yet, they still also use messaging apps and others services, because Facebook provides a different kind of connection — it’s a way to interact with extended networks of family and friends in a public way.

Even in the business world, Facebook requests are increasingly commonplace. I started with a network of just personal friends and, five years after living in Asia, I’ve added a lot of work-related contacts even though I am very selective about how I expand my Facebook network.

No longer just an Internet service

Perhaps the most interesting observation I’ve seen from spending time across Asia, and more recently the Middle East, is how Facebook is seen by many as entirely separate to the Internet.

Here’s how a conversation with less tech savvy folks in Southeast Asia might go. (I also heard similar anecdotal comments in Jordan and Turkey while visiting recently.)

With smartphones the primary access point for so many in the emerging world, and carriers offering all-you-can-eat access to Facebook — among other services — it’s no wonder that it transcends being merely a social network. It’s become the Yellow Pages of the Internet: in many places, it is simply unthinkable not to be on, or regularly use the service.

Challenges of being global

The real question is how, as a business, Facebook adapts its money-making to this user base in emerging markets. Advertisers there are often more cautious and in possession of digital budgets that are far smaller than those in the West, while — in terms of users — there’s a growing threat from messaging apps that do more than just chat (see: More than messaging: Why you should stop comparing WeChat to WhatsApp) and are expanding globally.

Yet, the company has adapted its business model to mobile quicker than many expected, and it is still popular worldwide, so it remains in a good position.

Perhaps the most fascinating aspect of Facebook’s global appeal is Mark Zuckerberg’s desire to connect the entire planet. It may seem like a nice soundbite to those in Silicon Valley, but, from what I’ve seen, Facebook is genuinely the service that brings people together more effectively than any other.

Facebook’s Internet.org project is still in its early days, having been launched last year, but it will be fascinating to see how successful it is in its objective to provide universal, global Internet access.