This article was published on January 4, 2019

“I’m not very good at the detailed design phase. I’m good at concepting and setting up the initial phase of the project. But when we get to the point where we need to iterate on smaller updates to the product, I’m not great.”

Well, then you’re not good at doing your job.

Design is about making an idea possible, it’s not about having an idea. In reality, your idea is the cheapest thing you own.

“Ideas aren’t worth that much on their own. Even the most brilliant idea is just a starting point, not something magical. A significantly compromised but executed design is infinitely more valuable than an abstract notion in mental isolation.” (Thought Merchants)

The other day I was reading a great article by A List Apart on the illusion of control in web design. The article talks about how we, as designers, try to scrutinize every detail of an interaction — from pixel-perfect designs, to beautiful animations, to each tiny fraction of a second of the user’s experience — but the harsh reality is that we control way less than we think.

“The high fidelity of today’s design tools creates the illusion that our mockups are feasible out in the real world.”

The high fidelity of today’s design tools creates the illusion that our mockups are feasible out in the real world. Designing a static board or even a Principle prototype is relatively easy. You’re usually illustrating an ideal flow. You’re not accommodating for multiple scenarios. You’re not concerned about performance. You’re not designing for edge cases, for less tech savvy users, for older devices.

“The moment a design starts to be built is the line that separates good from great designers.”

Good designers can come up with ideas, but they can’t handle hourly JIRA tickets coming from the developers, asking for solutions for scenarios the designer didn’t even think of in the first place. Great designers thrive in those situations, creating a collaborative environment where developers feel like they own the solution as much as they own the problem.

Good designers will then come up with quick fixes for those secondary use cases, and throw the ball over the fence to the developers. Great designers will take every request as an opportunity to re-evaluate, improve, and bulletproof the design system at large.

Good designers will finish the project and say that it’s a bummer that the implementation looks so different than what was designed. Great designers understand it’s not about “looking like the mockups”; it’s about looking and feeling simple, useful, smooth, and relevant.

When I hear people saying that they are not strong when it comes to executing, iterating, adapting, and making it work, I question how strong of a designer they actually are.

That’s not to say concepting is easier than executing. Not at all. Two different tasks; two different parts of the brain. But if you’re only able to come up with high-level concepts, then you’re not delivering an actual user experience. You are delivering a dribbble shot, a portfolio mockup, a piece of art. 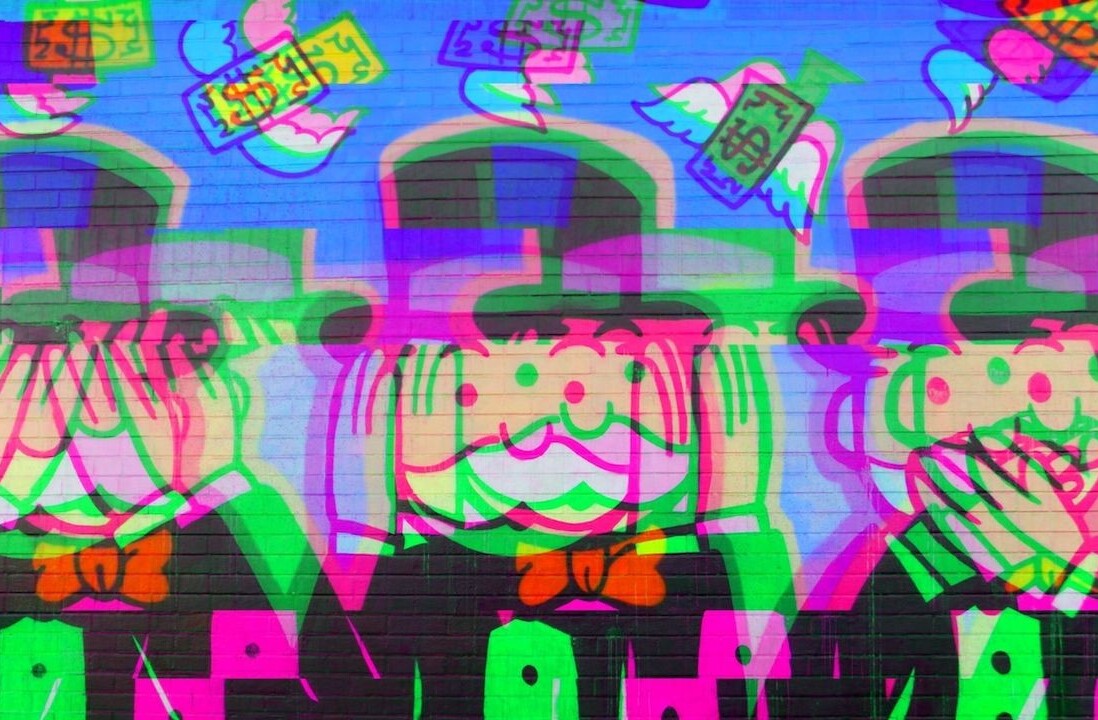