Dell shareholders Carl Icahn and Southeastern Asset Management has clubbed together to propose an alternative solution to the buyout of the computer firm.

According to both CNBC and the Wall Street Journal, the sides are collaborating to propose a $12 per share cash and finance deal to buy the remainder of Dell. The two sides that the deal would guarantee the company’s debt. Southeastern Asset Management owns 8.5 percent of the company, while Icahn’s stake is 4.6 percent.

The company had been expected to delist and go private, but that plan hit a hitch when suitor Blackstone withdrew its bid last month, citing poor sales and a ’rapidly eroding financial profile’.

Founder Michael Dell first approached the company’s board last year to raise his intention to take the company private. After much speculation, it appeared that a deal was on the cards after Dell (Michael, not the company) and Silver Lake finalized a $24.4 billion acquisition.

Southeastern Asset Management previously spoke out against the price offered for Dell, which it said was “too low and essentially robs shareholders”. In its own words, it felt like it was being all but swindled, and it called the deal “an effort to acquire Dell at a substantial discount to intrinsic value at the expense of public shareholders”.

It remains to be seen how the bid will be received by Dell, but there’s another twist in the tale that is the future of Dell. 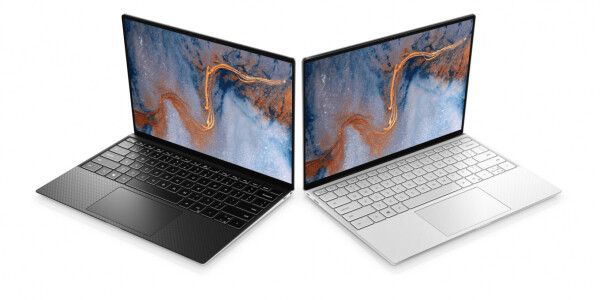 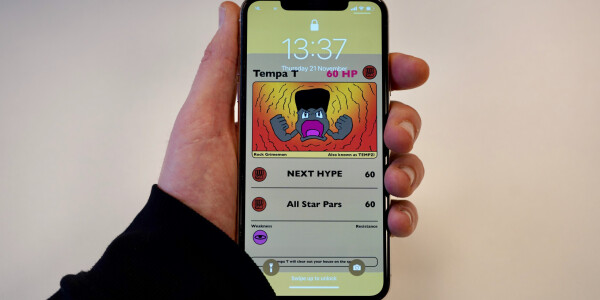 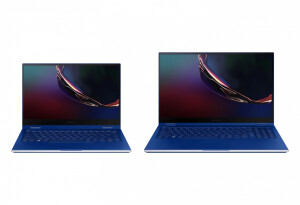 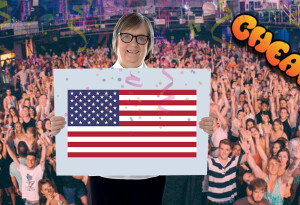