The delivery service community in the Netherlands is not happy with Deliveroo right now. Following a shift in the company’s business model, all couriers in the country will now be required to register as self-employed in order to continue working for the popular food service, local outlet AT5 reports.

The controversial announcement has sent miffed couriers protesting the decision onto the streets of Amsterdam. Dressed in their turquoise uniforms, a large group of Deliveroo riders stormed the city center to voice their dissatisfaction with the new rules.

The changes are expected to come into force starting from February 1 next year. The reason the new stipulations have caused an uproar is that, once registered as independent contractors, delivery people practically lose all of their employee benefits, including pension, holiday allowance and sick days.

Another nuisance is that couriers are no longer entitled to remuneration for waiting times in-between deliveries.

In return, all delivery people are getting a ton of administrative tasks and paperwork to deal with. Among other things, couriers will have to sort out their own insurance and tax forms.

The Netherlands is not the only place where Deliveroo is facing backlash from discontent employees. In fact, yesterday a court in the UK ruled that Deliveroo has no obligation to offer its couriers minimum wage or holiday pay, classifying its delivery people as “self-employed contractors.”

In another similar case from earlier this year, a slew of teenage UberEATS couriers in the Netherlands were startled to discover that running deliveries for the company required them to register as self-employed contractors – something they claimed wasn’t clarified by UberEATS reps when they first signed up for the job.

As a result, many of the teenagers were slapped with huge fines for violating Dutch employment laws. 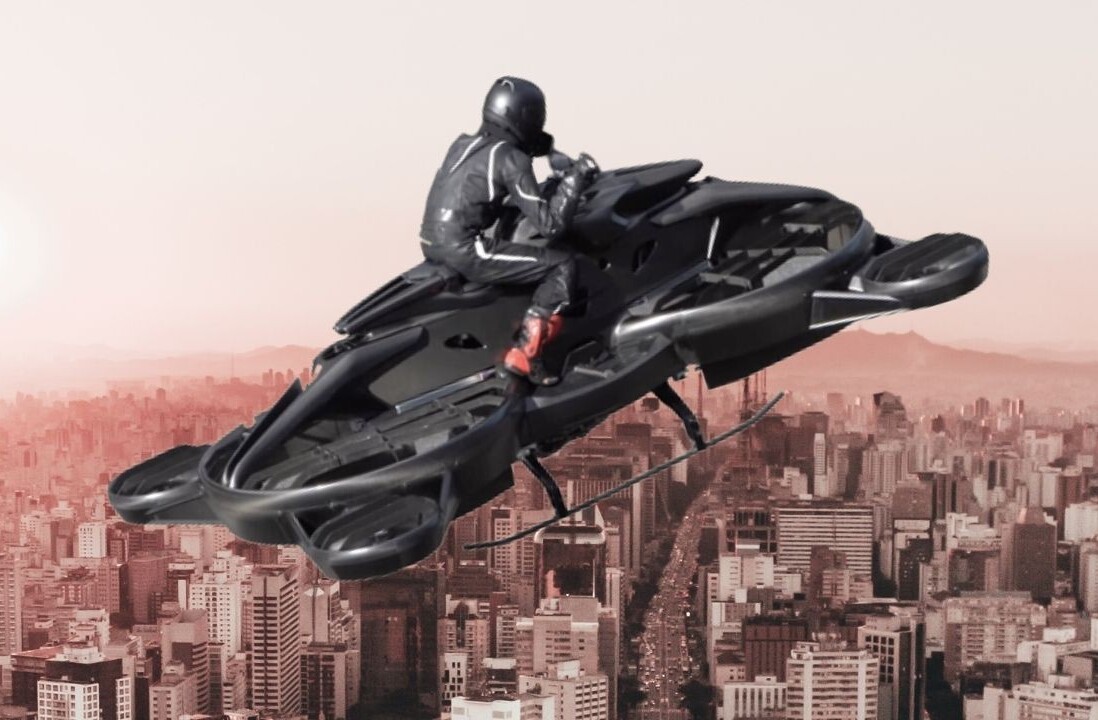 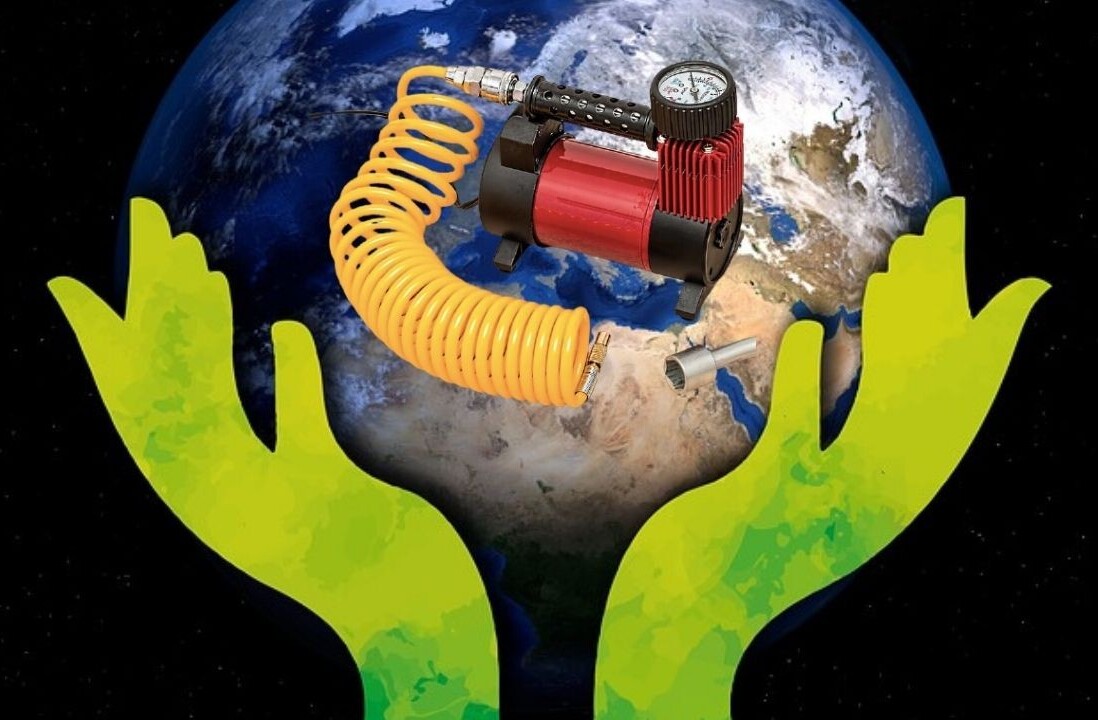