Dattch, the lesbian dating app, has moved up a level to provide a solid beta for invite-only users.

The earliest version of the app launched last November and Founder Robyn Exton says that there have been weekly adjustments led by the reaction of its community.

The app lets gay women know about other ladies looking for dates in their area. At the moment it has a focus on London but Exton has big plans for international expansion once things are up and running to suit the audience in the UK.

As with most good ideas, Dattch came from personal observations at the right time when Exton was looking to do something new. 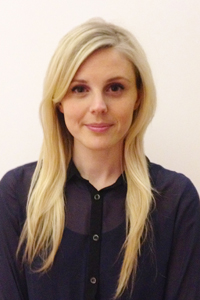 “I used to work in a branding agency and we had a dating business as one of our clients so I knew a fair bit about the space,” Exton told The Next Web. “We were in the pub, a friend had just broken up with a girlfriend and most of us had signed up to some kind of online dating at some point but it wasn’t working.”

Exton says that gay women tend to use Internet dating a lot more than heterosexual women because it’s harder to meet other gay women, but that the experience is never quite right. “It works in the sense that you can chat to other people and maybe go on the odd date but they were all faulted quite seriously in a number of different ways,” she says. “I was interested in programming personally and I’d done the dating stuff before, I’d looked at doing other dating apps and I thought this is it, this is the one.

“When we started it, there was the problem of helping women find other women they fancy or could go on a date with, but the biggest problem was the number of guys who create profiles on lesbian sites,” Exton explained. “They are full of fake profiles and no one’s taking the time to go in and make sure it is a genuine profile. A lot of the previous lesbian sites were just add-ons”.

Exton says that many of the current lesbian dating sites are an extension of sites originally created for gay men and that this doesn’t serve the intended community.

The idea of men making fake profiles to browse a lesbian site might sound spurious but Exton has been surprised at the rate and extent to which this happens. “Daily, we have about five guys registering for an invite and it’s unsubstantiated but the emails have a guy’s name on them. We’ve seen fake Facebook accounts set up to try and get invites. You’ll see they set up an account yesterday, have no friends but they like Dattch and something like ‘Lesbian and bi girlies of London’. It’s amazing. The fact that people will go to that extent to try and check out gay women or convert them or meet up with them.”

Dattch currently verifies profiles manually, so each person is checked out at least to make sure they are female. From here, profiles will be linked to Facebook to see if applicants are women and if their profiles are well established.

Exton assures us that the Facebook links are discreet. Though it would be a fine world if everyone could be out and proud if they chose to be, not everyone wants to be identified by their sexuality. She says that the Facebook verification process is only to check if users are female. Users will be able to pull information from other profiles if they choose, but Dattch doesn’t use or keep any of the data.

The beta testing so far has provided a rich seam of information about the gay female market that will help to fund the app in future. Exton says that gay men have some of the highest browsing figures on dating apps and that gay women tend to want to browse and talk even more.

This level of engagement leads to a strong area for advertising and a targeted group of women that marketers will doubtless have an interest in.

The relationship between sex and technology is a strong one that has led to innovation in payments mechanisms, viewing habits and more, so it’s no surprise that an app like Dattch could also lead to change for a wider market.

One of the problems that Exton is also looking to solve is that of the endless inbox. Solving the email problem is a project that many people are trying their hand at, and the inbox on a dating site is not so different.

“We’re working out how we are going to deal with inbox management,” says Exton. “It’s a really big problem on straight apps, where you’ve got guys inundating women with messages. It’s always a problem based on different users, some are getting overwhelmed with messages and we’re working on a way to deal with that, not limit it, but manage it.”

If she manages to crack that nut, the solution could be valuable to anyone managing an inbox with varied contents.

For now Dattch is free to use and Exton has a premium version on her roadmap. Rather than restricting the functionality of the current app, she aims to add value and additional features. Geographical expansion is also ahead as the app is currently focused on London. 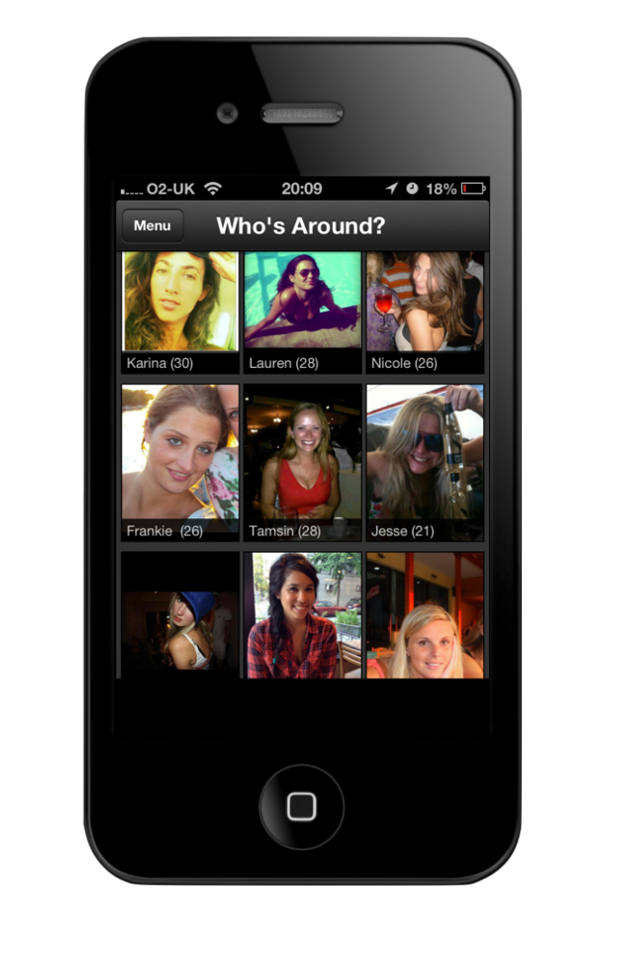 Exton has spent a lot of time with the London startup and gay communities doing her research. So far the reaction has been mixed, “When I first started talking about this so many people are familiar with Grindr and how it works that as soon as you say you’re making a dating app for gay women, they say, ‘they won’t use it, it’s never going to work because women don’t want to just hook up immediately’”, she says.

“But that’s mainly because you’re talking to guys. I think that’s the problem of why it hasn’t been done before. You need someone who understands the market and gets tech, to be able to put all the piece together. It’s a male-dominated space and few people understand the gay female market. So, to know how women behave and how they want to use apps would probably take a woman in the first place to do it. I’ll probably get bollocked by men for saying that,” she laughs.

Exton has been earning her coding stripes via General Assembly and Decoded in London. She says that she would tell anyone considering leaving their 9-5 for a digital startup to get working on this first.

Although she has worked with developers and designers to get the app up and running, it has been an important step in understanding the nexus between gay women and technology.

“I go to gay geek meetups and it’s normally dominated by guys,” says Exton. “Sometimes there’s one other girl.”

That’s a slim selection of people to try to create something with a very specific audience. But if the current services leave so much to be desired and so few people are training their focus on finding a solution, Exton and Dattch might just have the right combination to provide what is needed for an underserved market.