This article was published on September 28, 2012

Geckoboard, which provides virtual dashboards for businesses, is launching Widget Editor to allow developers and companies to build and share their own widgets. Companies including Klout, Woopra, FreeAgent and Infusionsoft have already used the expanded developer platform to integrate into their own services.

Getting set up to tinker seems pretty easy – Geckoboard said there’s no need to install any software, as you can create widgets from within the browser by logging in to its service.

“The Widget Editor enables the developer to code (using standard web programming languages), debug and preview their widgets using the same tool that the Geckoboard team uses to create new integrations,” the company said in a statement.

Geckboard, which has raised over $1.5 million in funding from noteworthy investors including 500 Startups and Dave Morin, offers more than 30 widgets, including tools for Google Analytics, Twitter, Salesforce, Pingdom and Basecamp, and it boasts that they’re accessible on “any screen with a browser.”

CEO and co-founder Paul Joyce said the new tools will lead to an “explosion” of integrationsm, adding that “several high-profile companies” are already on the platform and will be releasing widgets soon.

Geckoboard plans to hit the streets with its new platform with two “Hack Day” events. The first will take place in San Francisco on October 11th, following by a London Hack Day on October 26th. Earlier this year, the company participated in the Real-time hack event in London. 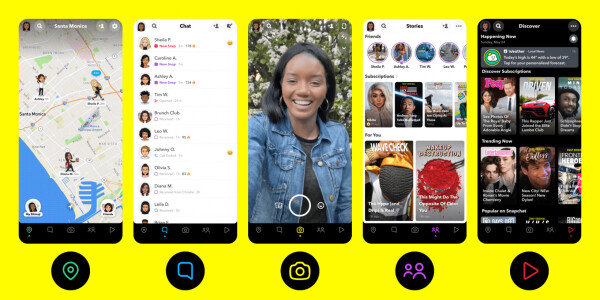 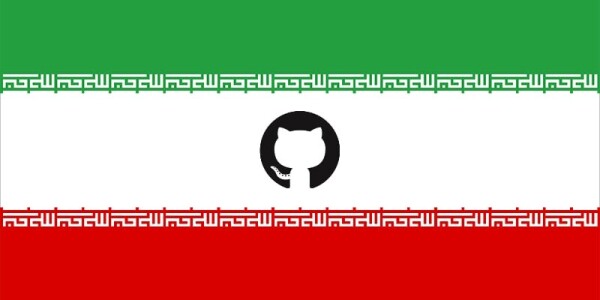 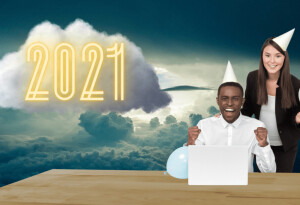