This article was published on September 15, 2015

Adobe has Creative Cloud, its cross-platform suite of apps specifically targeted to creative pros. But what’s out there for weekend photographers and videographers on the Windows platform?

While there is no shortage of photo, audio and video apps for Windows, CyberLink’s PowerDirector multimedia series caters to the enthusiast crowd that prefers, like Adobe users, to have all their tools interoperable. It also doesn’t hurt if they come at an affordable price.

Today, the company has launched brand new versions of its Director multimedia editing software, including PowerDirector 14, AudioDirector 6, ColorDirector 4 and PhotoDirector 7. All are sold separately as standalone products, or collectively as part of Director Suite 4. Only PhotoDirector offers a Mac version as well. 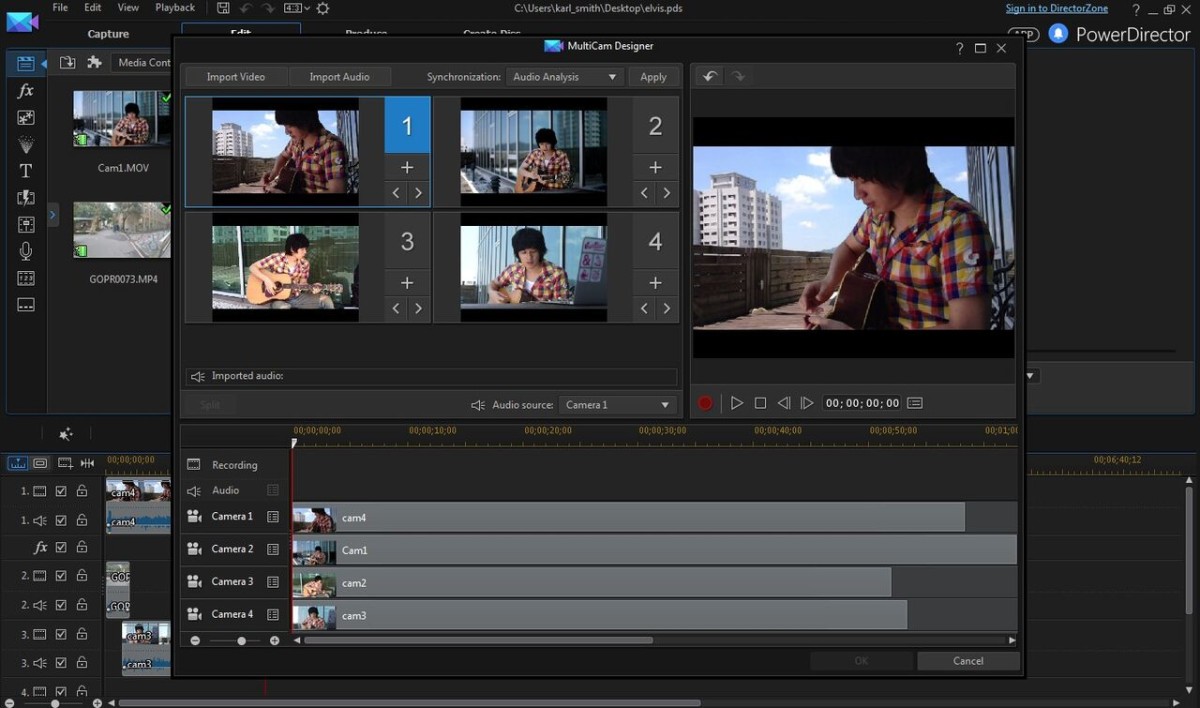 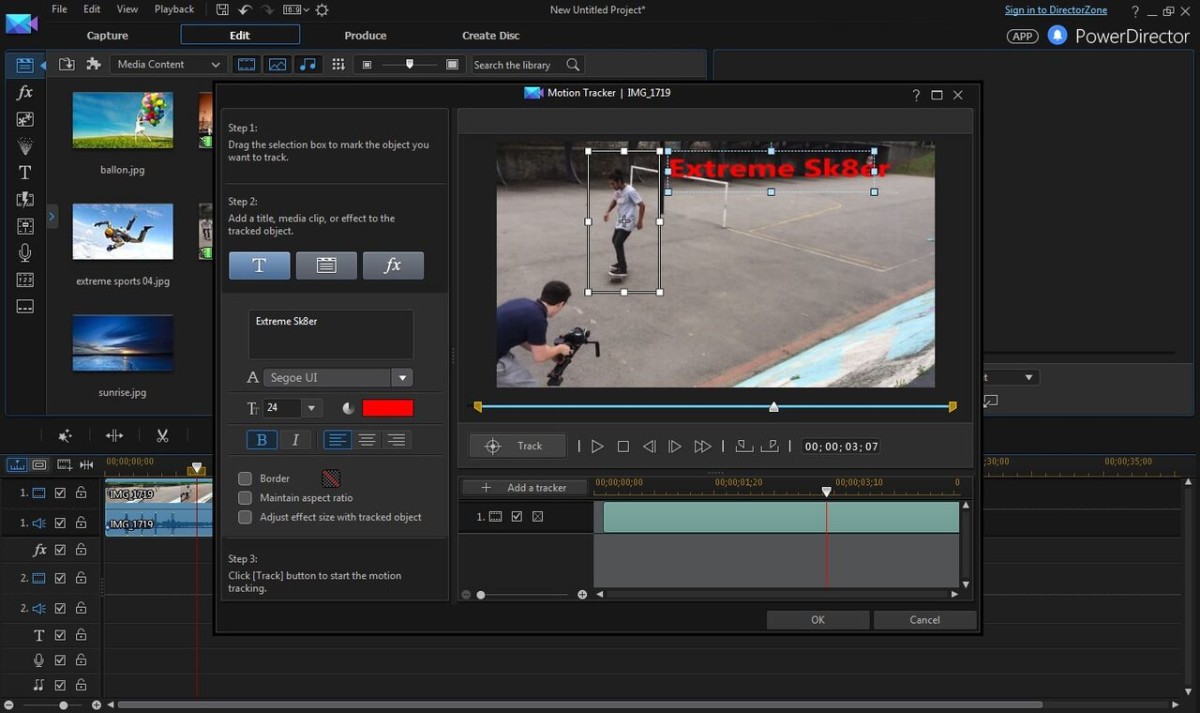 The update also enhances the Easy Editor mode — so you can grab clips to instantly create videos or use the Full Feature Editor for complete timeline-based control of your footage. It offers more than 500 new effects and templates, including hyper-realistic animations and alpha transitions.

Under the hood, the software provides improved video editing performance with a 64-bit video rendering engine that promises to reduce latency and boost system efficiency for handling HD footage. The app’s Smart Video Rendering Technology detects when portions of a clip have been modified and renders only those parts — thus reducing rendering time. 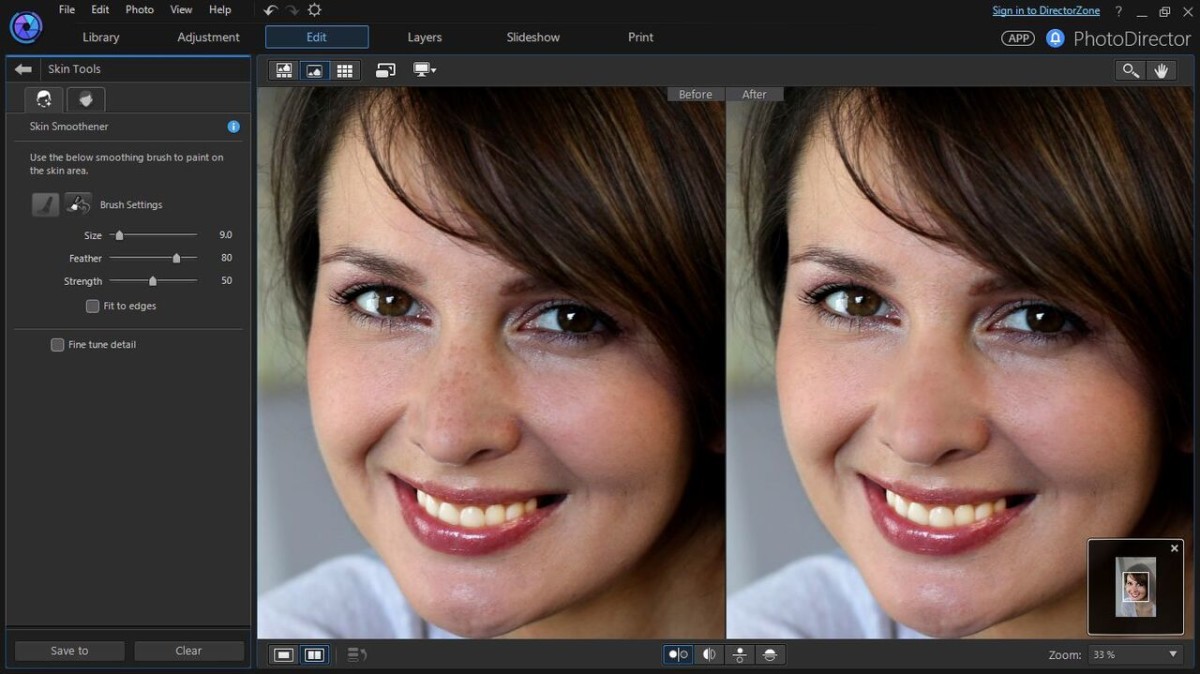 CyberLink’s PhotoDirector 7 photo editor features updated Raw file format support for a wider range of the latest cameras. New layer editing makes it easier for novices to add text, fills and gradients to photos with a variety of tools and 14 blending modes. The company has also added new face and body beautification tools to this new version.

Additional suite updates include auto voice dub syncing for AudioDirector 6, which with one click, aligns recorded voiceovers to pre-recorded video. 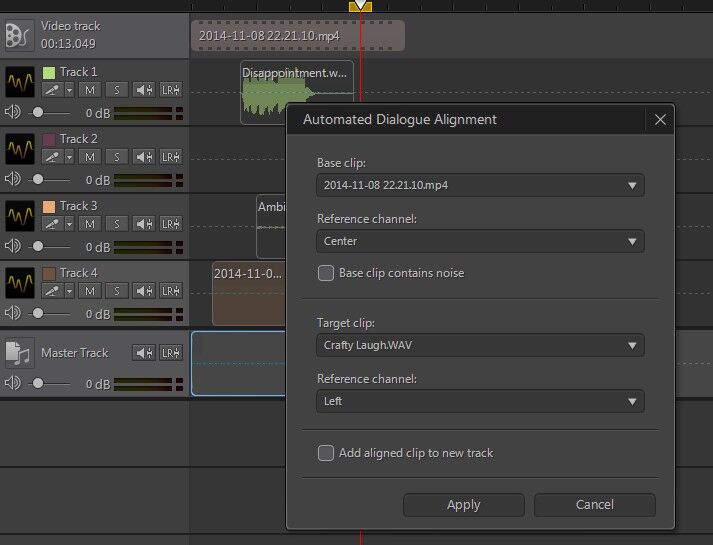 The complete Director Suite 4, including all four apps, premium content and 40GB of free online storage space (for one year) is $299.99. Prices vary according to included components and subscription pricing is available.

The software is available online at the CyberLink Store and retail outlets in English, French, German, Italian, Spanish, Dutch, Chinese (Simplified and Traditional), Japanese and Korean. It’s compatible with Windows 10, 8.1, 8, 7 and VISTA (SP2). PhotoDirector for Mac is compatible with OS X 10.9.