As if being on “piracy watch” wasn’t enough, it turns out that Canada is fertile ground for cyber crime, according to findings in a report the Financial Post has obtained.

The findings in the report, set to be released Tuesday from San Diego-based cyber-security firm Websense Inc., include the following statistics that illustrate the sharp increase in cyber criminal activities in Canada:

Furthermore, Canada was the only country that showed an increase in botnets over the past eight months and the year-to-year increase in servers hosting phishing sites ranked second overall in the world, behind Egypt.

“And Egypt obviously came from pretty much nowhere, so it is easy [for it] to have a higher percentage increase,”said Patrik Runald, senior security research manager at Websense. “In all the other [western] countries like the U.S., France, the U.K. and Germany the number of servers are going down, whereas in Canada, for some reason, it is going up.”

The huge increase in phishing sites may shine an even brighter spotlight on last week’s findings by Canada’s privacy watchdog. As reported at The Next Web, Canada’s privacy commissioner Jennifer Stoddart called for her office to have increased powers given to it so that fines can be levied against companies that allow data security breaches. Hosting a phishing site could be considered such an offense, whether a company is initially aware of the breach or not.

Canada now sits second in the world of countries that have the highest number of servers hosting phishing sites, with the United States having the dubious distinction of sitting atop the rankings. 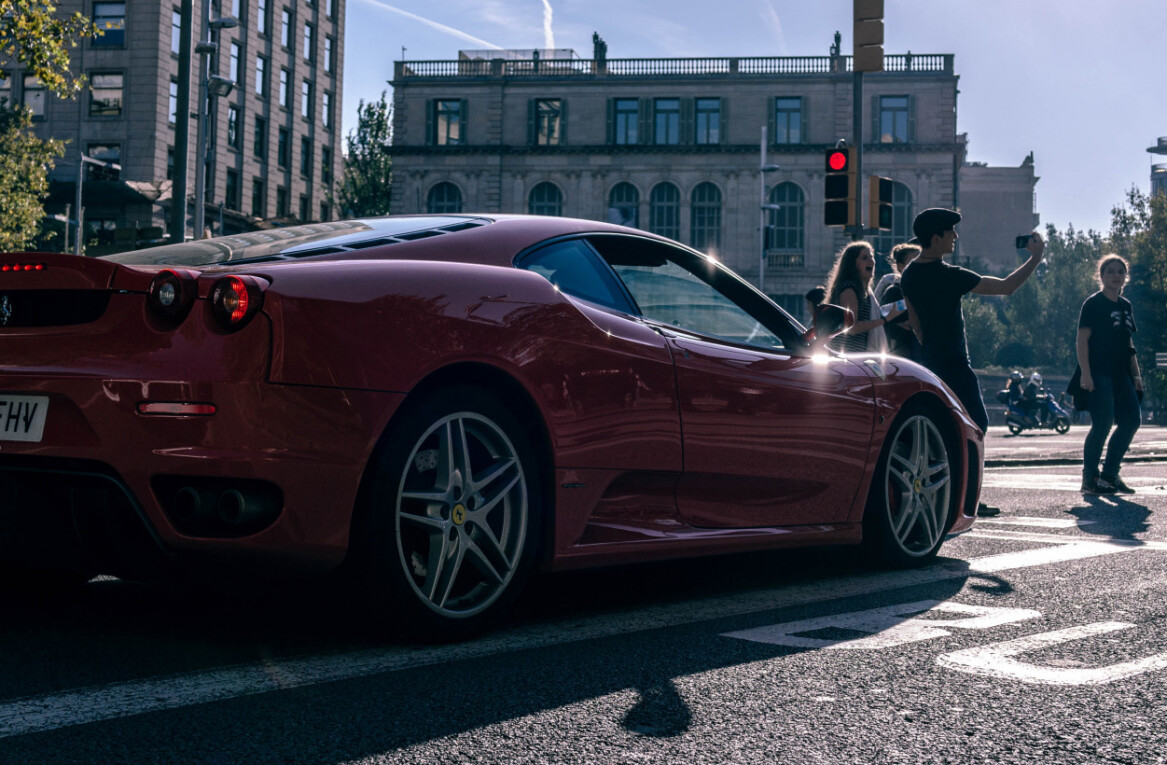 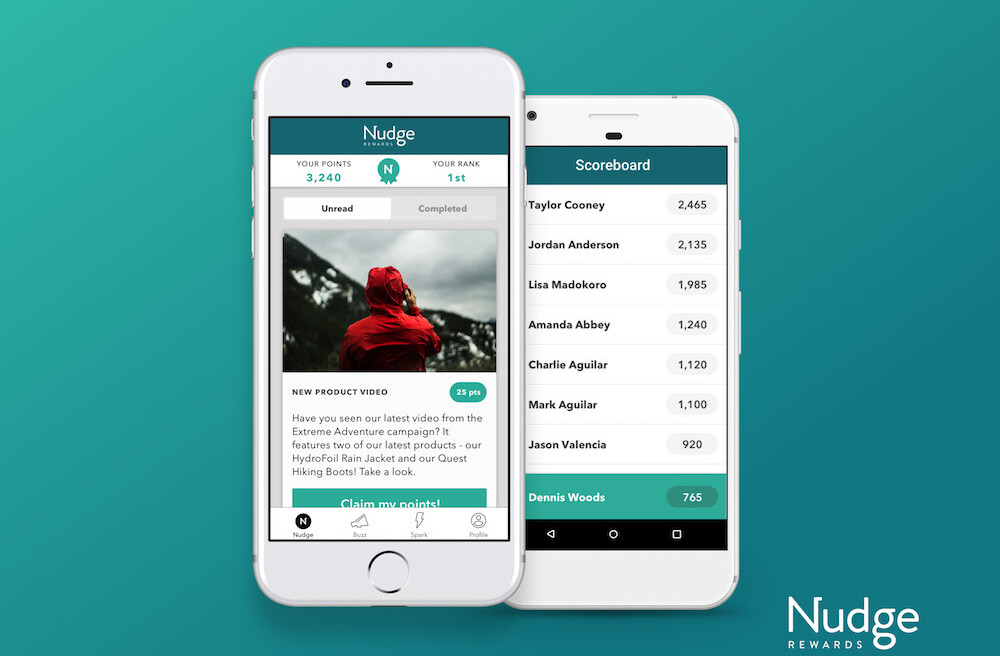