This article was published on November 26, 2015

Since we know there’s not going to be a sequel to Fez anytime soon, its creators are releasing a $100 special edition.

The limited edition comes in a red canvas slipcase with an embossed Fez-style logo in gold. Inside, there’s a matching hardback notebook, which is where the DRM-free PC and Mac versions of the game are, as well as a download code for its award-winning original soundtrack. 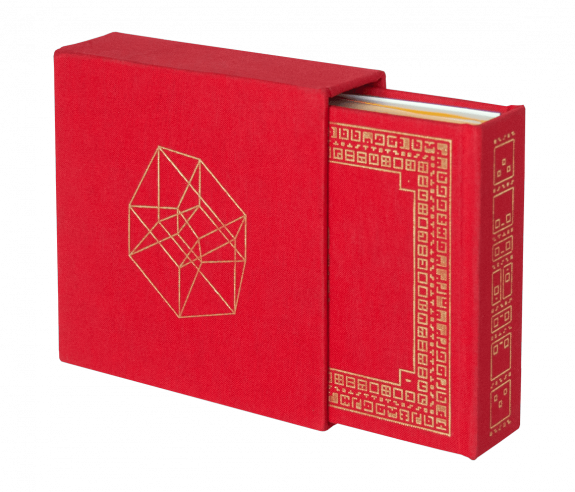 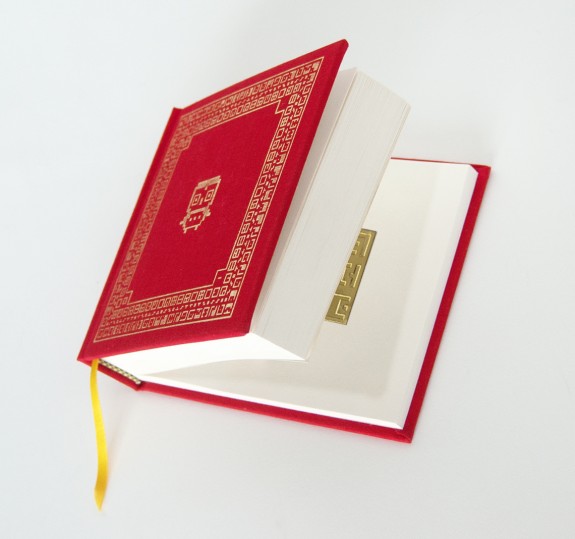 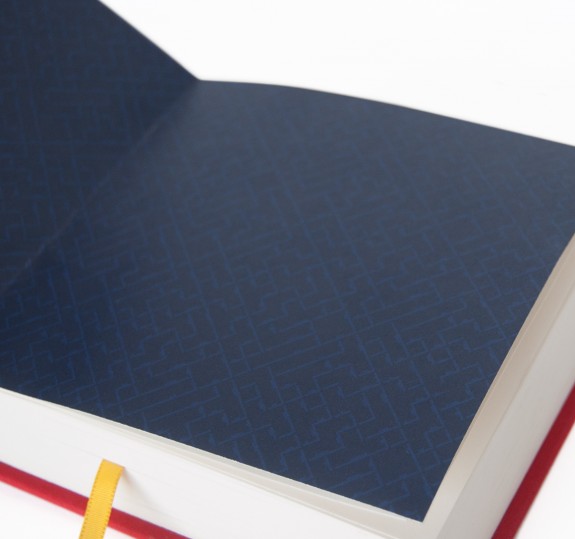 Designed by Phil Fish, who worked on the original cult classic, there are only 500 copies available, all of which will be signed by Fish and numbered. You can pre-order it now on Polytron’s website, but the company says it’s unlikely they will ship in time for Christmas.