Defunct cryptocurrency exchange Cryptopia warned it will take “some months at least” to figure out how to return tokens owed to its users.

Cryptopia administrators have also requested “urgent interim relief,” which they say is critical to maintain a single SQL database that stores all of its users’ individual account holdings and contact details.

“Without this information, reconciling individual holdings with the currencies held by Cryptopia will be impossible,” reads a statement posted early Monday.

Hackers forced Cryptopia offline in January after they drained $16 million in digital assets from its operational wallets. Following a failed relaunch, the exchange finally commenced the liquidation process with Grant Thornton New Zealand earlier this month.

Incredibly, Bloomberg recently reported that liquidators were worried all of its data could be overwritten or lost unless Cryptopia pays an eye-watering $2 million to the company that hosts it, an Arizona-based web services firm.

“This would be potentially catastrophic for the liquidators and account holders,” one liquidator told Bloomberg; the liquidator then confirmed that none of $16 million in tokens stolen had been recovered so far. 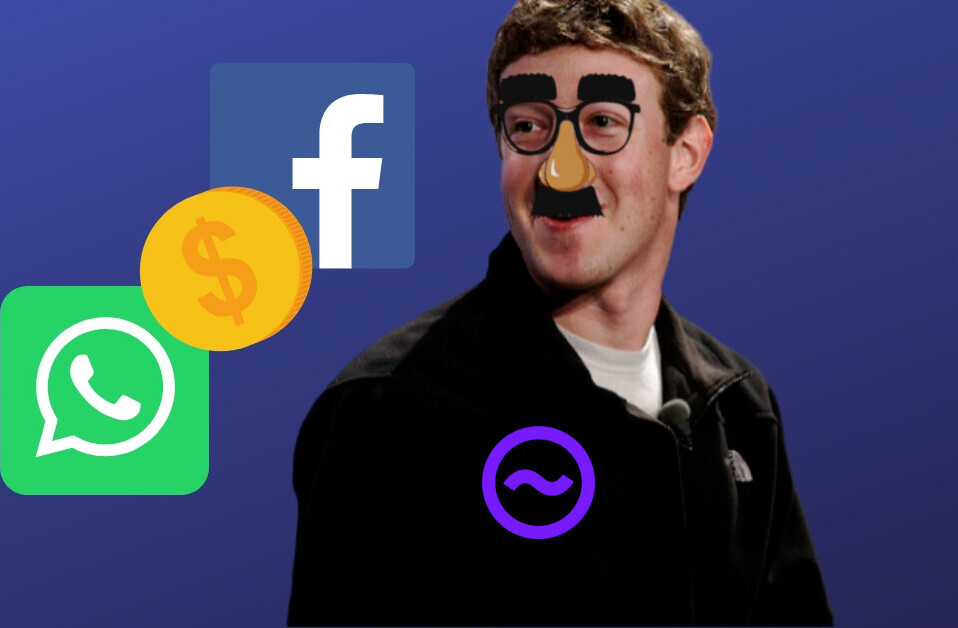