A collective known as Spice DAO spent €2.66M ($3.04M) on a copy of Alejandro Jodorowsky’s Dune book. The problem is they want to turn the book into an animated show:

1. Make the book public (to the extent permitted by law)

2. Produce an original animated limited series inspired by the book and sell it to a streaming service

Honestly, I — and many others — are flabbergasted. It appears Spice DAO has confused owning a copy of Jodorowsky’s Dune with having any sort of say over the copyright of said material.

This is akin to me saying I have a rare Jar Jar Binks toy (true), which means I can start shooting my own version of Star Wars with him as the main character (false).

The auction in question closed on November 22, 2021. It was handled by Christie’s and we can confirm that, yes, the book did sell for €2.66 million. The estimate for the lot was between €25 thousand and €35 thousand. This means Spice DAO paid roughly between 76 and 100 times the asking price.

Dune is one of the most famous science fiction franchises in the world, but has had a troubled history moving from the page to screen.

In 1974, the rights were acquired to film a Dune movie by a French consortium and Franco-Chilean director Alejandro Jodorowsky took the helm. He envisioned a movie that was ten to 15 hours long, and decided to pitch this gargantuan undertaking to the American studios.

To try and make it a reality, Jodorowsky worked with celebrated artists Moebius, Chris Foss, and H. R. Giger to put together a book (his so-called “director’s bible”) filled with illustrations and a story board in order to secure funding.

This is what Spice DAO purchased.

On one hand, this is an amazing get. The failed making of this version of the sci-fi epic was turned into an incredibly popular (and fantastic) documentary called Jodorowsky’s Dune. Maybe purchasing this book could shine further light on this fascinating tale?

There’s a problem though: other copies of the book already exist. It’s estimated that between ten and 20 were made, and although it’s unclear how many still exist, they are out there.

In an excellent piece written around the time of the original purchase, the man who bought the book on behalf of Spice DAO — Soban Saqib, a mid-20s crypto enthusiast from California — was painted as someone who wanted to make the novel available “to all the obsessives who have long dreamt of flipping through its pages.”

Undoubtedly a noble goal — but one that’s looking increasingly untrue.

Firstly, as pointed out by Kotaku Australia, someone has already scanned the book and put it online for all to enjoy. If Saqib and Spice DAO really wanted to make a difference, they would do something similar.

In reality, what they’re planning appears to be far less charitable.

By far the most popular proposal on the collective’s forum is to make NFTs of every single page from the book. This is hardly sounds like the moves of a group eager to share the beauty of art with the world.

When scanning Spice DAO’s Discord, it doesn’t take long to find something that looks very familiar:

While I’d love for point one to be true, we’ve already seen that Spice DAO’s NFT-version of “public” may differ to ours. Then we’re back to that second point. The circle is completed.

One of the most remarkable aspects of the crypto and NFT space is a baffling removal from reality — with the latter in specific producing an unholy amount of brainworms. Misunderstandings seem an integral part of the space.

When someone buys an NFT of an image, they are effectively purchasing a receipt that shows ownership — even if that “ownership” is tenuous at best. It appears the same mentality happened with the Spice DAO’s purchase of Jodorowsky’s Dune book. Owning this gives them no legal right to make an animated show.

Instead, this is managed by the Herbert estate, which sold the rights to Legendary in 2016. The first Dune movie from this deal was released in cinemas last year.

Honestly? The longer I’ve spent with this story, the sadder I’ve become. On some level, I believe the Spice DAO project is sprung from love. Saqib originally paid for the book with his own money, after all.

Despite this, the people behind it (Saqib included) are obviously either misled, deluded, or trying to scam each other.

It’s also not entirely clear why Spice DAO is making its plans public now (it has been talking about making an animated series for some time), but it’s definitely caught the imagination of many online.

The problem is I can’t see this ending well for anyone involved. Well, unless they’re genuinely happy with an insanely expensive book. Which, to be fair, is pretty cool. 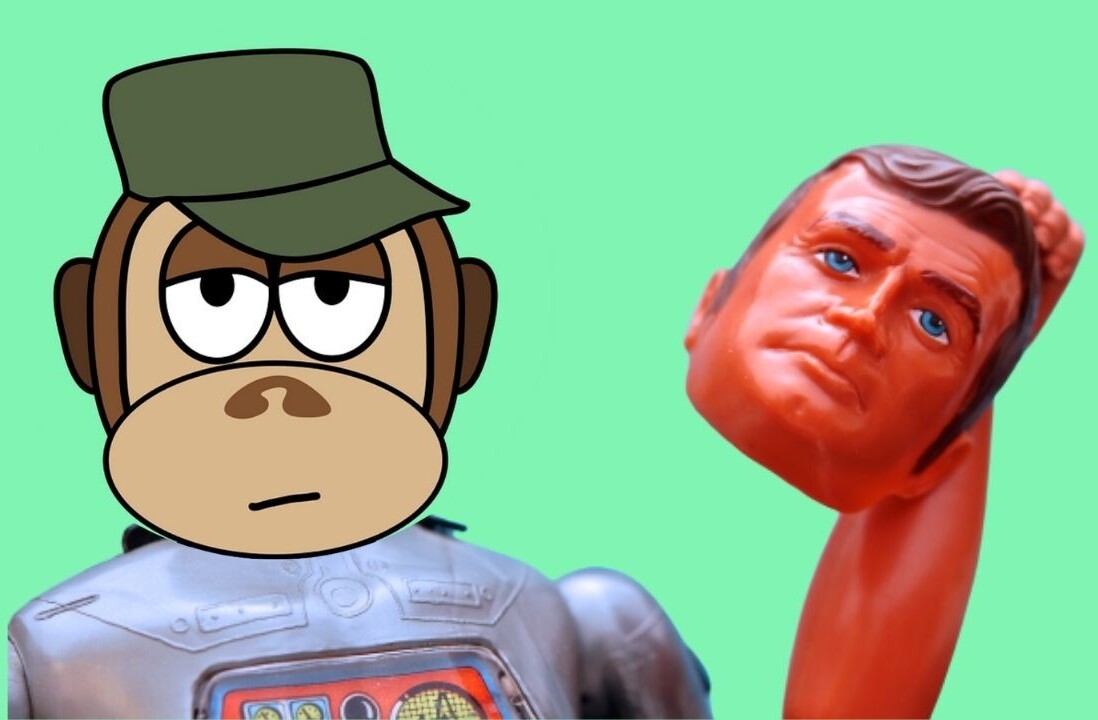 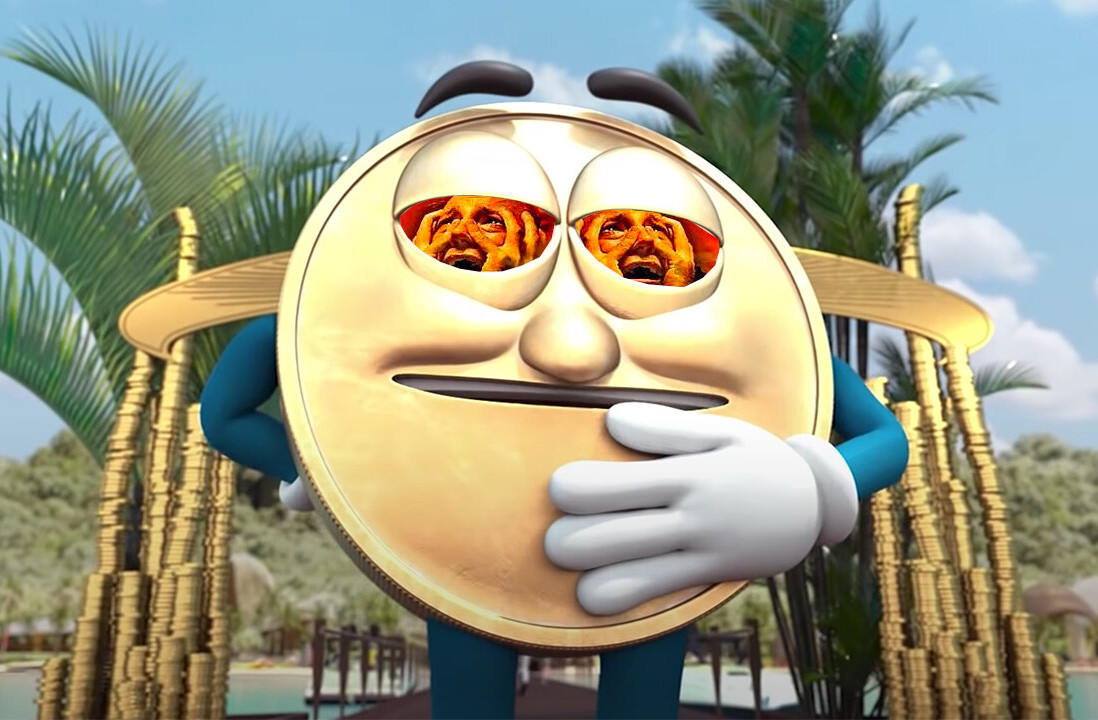