A set of cryptocurrency firms have banded together to create a “Crypto Rating Council” to help classify digital assets — but it’s unlikely to mean much.

Founded by prominent exchanges like Coinbase, Bittrex, and Kraken, the group aims to rate digital assets from 1 to 5. Those that find themselves on the higher end of the scale are thought to be considered securities in the eyes of regulators.

“Whether a crypto asset is a security—as opposed to a currency, a commodity, or something else—may trigger registration, licensing, and other operating obligations for financial services firms that offer digital asset services like exchange, investment management, and trading,” reads the Council’s website.

Associated materials explain that US regulators rely on the Howey test to make that call. This typically considers investments to be securities if: there’s an expectation of profits, they’re made in a common enterprise (such as pooling collectively for an initial coin offering), and any profits generated from those efforts are the result of a promoter or third party (like a company).

For instance, the US Securities and Exchange Commission (SEC) has already warned Kik it considers its KIN token a security, partly because the company’s efforts directly dictate its value.

Bitcoin and Ethereum, though, aren’t securities. Their networks are heavily decentralized, so their value isn’t decided by the efforts of a single promoter or third party.

None of these Crypto Ratings can be acted upon, so why are we all here?

Ultimately, the group’s numbering system is to be used as a “compliance tool,” allowing the members a framework for reviewing digital assets so as not to unknowingly draw the attention of the SEC.

The big question is exactly how useful it’s going to be. The group promises that legal and technical experts will help determine the rankings, but curiously, the Council pre-emptively admits they don’t really mean anything.

“The framework is the Council’s attempt to provide a consistent analysis which the members find useful but it is not legal advice and does not reflect the opinion of any member or outside counsel of whether any given asset is a security,” reads the Council’s FAQ.

“We publish the score as a reference and to encourage continued discussion among operators, developers, and regulators about the application of securities laws to crypto assets, but the Council’s understanding of the facts could be wrong and our analysis may not accurately reflect the law,” it adds, before urging the public to not rely on the scores for any legal purpose.

So, what’s the point, besides virtue signalling and clever marketing? 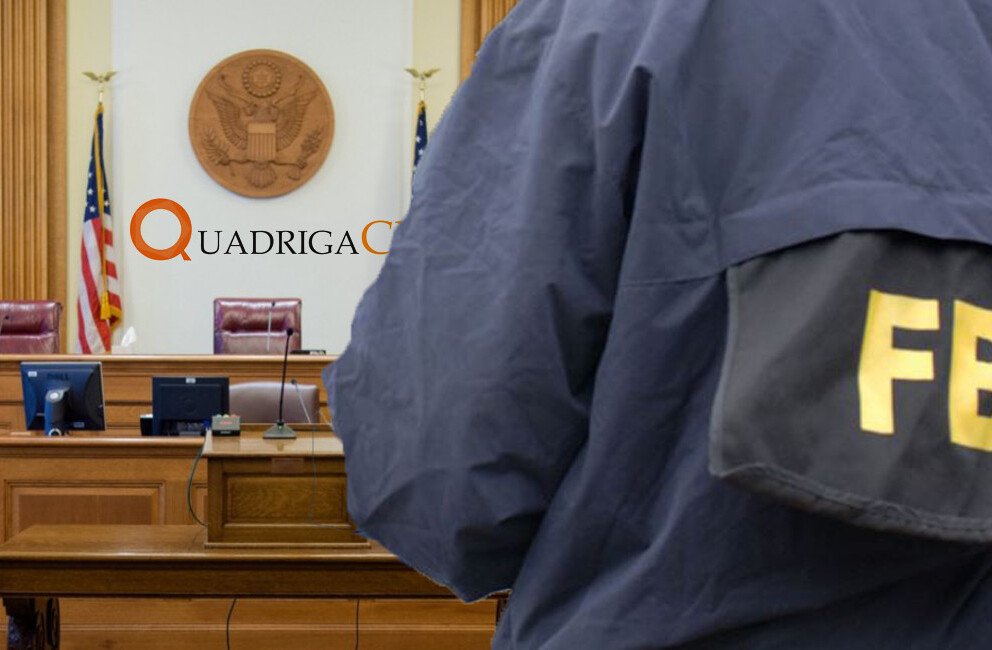