When the software was first announced, it had around 1,000 comments — most expressing their excitement about the service with replies like “A true blessing for us credulous programmers,” “When can we use it?,” and “Wtf I love the tech future now.”

The programmer who built the tool was also asked whether he knew what sort of legal jeopardy he could be in. But claimed that everything was legal because he hasn’t shared any data or opened up the database to outside queries, and sex work is currently legal in Germany, where he’s based. 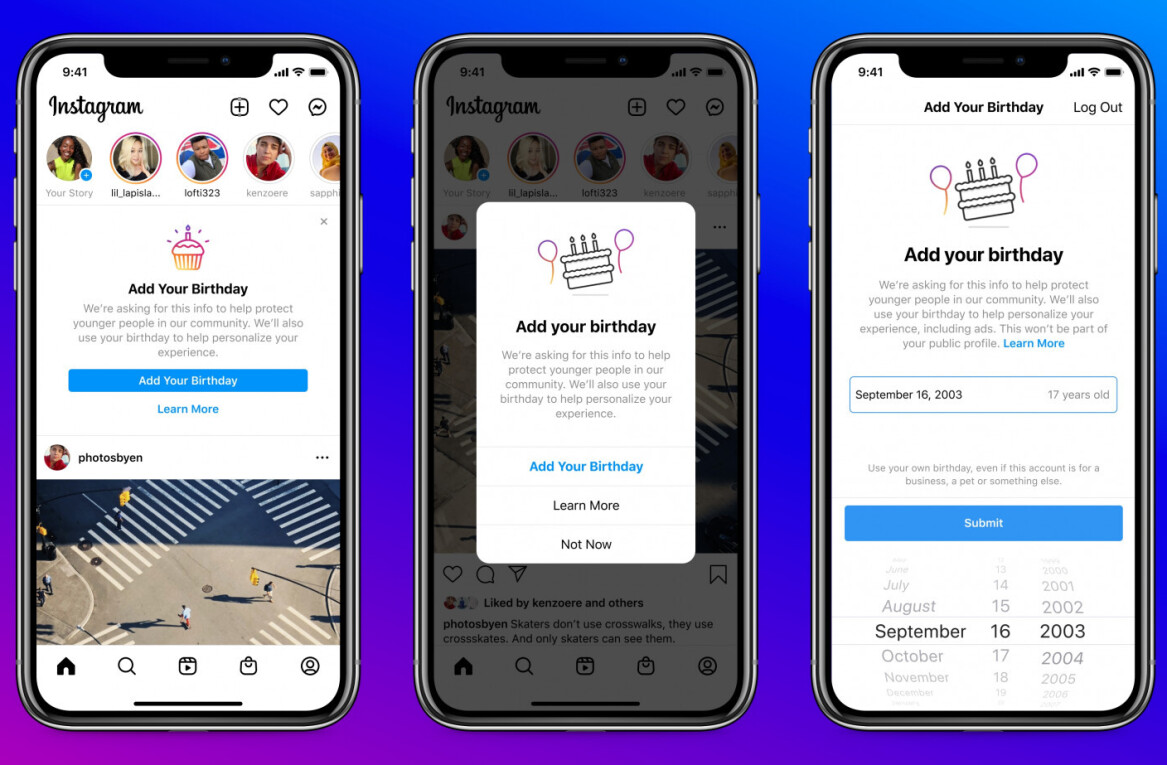