Coventry is set to host what has been dubbed “the world’s smallest electric airport” for autonomous aerial mobility.

The project – which was awarded £1.2 million (US $1.64 million) through the UK government’s Future Flight Challenge – is being developed by tech startup Urban-Air Port with support from Hyundai, and will test how electric vertical take-off and landing (eVTOL) aircraft, such as air taxis and autonomous delivery drones, can be incorporated into the city’s mobility infrastructure.

Speaking to Cities Today, Coventry City Council’s Transport Innovation Manager, Sunil Budhdeo, said the city has a wide scope for how the hub will be utilized.

“One of the reasons we are at the forefront of this project is because of our obligations to reduce congestion and emissions.

“There are a number of potential uses we’ll be examining during the trials, for example, freight parcel deliveries. In the current conditions of this pandemic where there are a lot of home deliveries, you’ve got vans floating around like there is no tomorrow, which has created more congestion.

“Another area is healthcare: if there’s an accident and someone needs emergency treatment, and we’ve got a drone close by that can go and pick the passenger up and take them to the hospital, it would be more efficient than having a great big helicopter where you’d have to close the roads or close the traffic to make sure that the helicopter lands safely.”

The trials will be hosted at Coventry’s Ricoh Arena, a sports and exhibition venue on the outskirts of the city, which Budhdeo says was chosen because of its strategic location to the M6 motorway which handles large volumes of freight deliveries.

“Lorries can dispatch their loads at the urban airport, which can then be transferred onto smaller drones and into the city center without congesting our roads,” he said.

The project is currently in a development phase and is expected to be up and running by November 2021.

“Essentially, this will be the world’s smallest airport. It’s like an electric watering hole that will receive autonomous cargo drones and passenger-carrying air taxis. It will also welcome visitors and passengers to come and experience what the infrastructure can do,” Urban-Air Port founder, Ricky Sandhu, told Cities Today.

“The idea is to show how the urban airport infrastructure fits into complementing existing city infrastructure efficiently. City space is very limited, so that’s why our idea is to make sure that we can have a scalable, appropriately sized infrastructure that can deliver the capacity but also fit into our cities without causing too much disruption.”

“The UK government is now very supportive of the air mobility sector. It’s quite interesting because a few years ago the UK was the last place where you would think this kind of technology would be integrated, but actually, with the government’s economic green recovery and carbon net-zero targets for 2050, it has been propelled right up to the top of the agenda,” added Sandhu.

Urban-Air Port plans to install more than 200 zero-emission sites worldwide over the next five years in response to global demand to reduce congestion and cut air pollution.

NASA has predicted that urban air mobility in the US alone could be worth up to US $500 billion in the near-term but that a significant barrier to market growth is a lack of infrastructure. 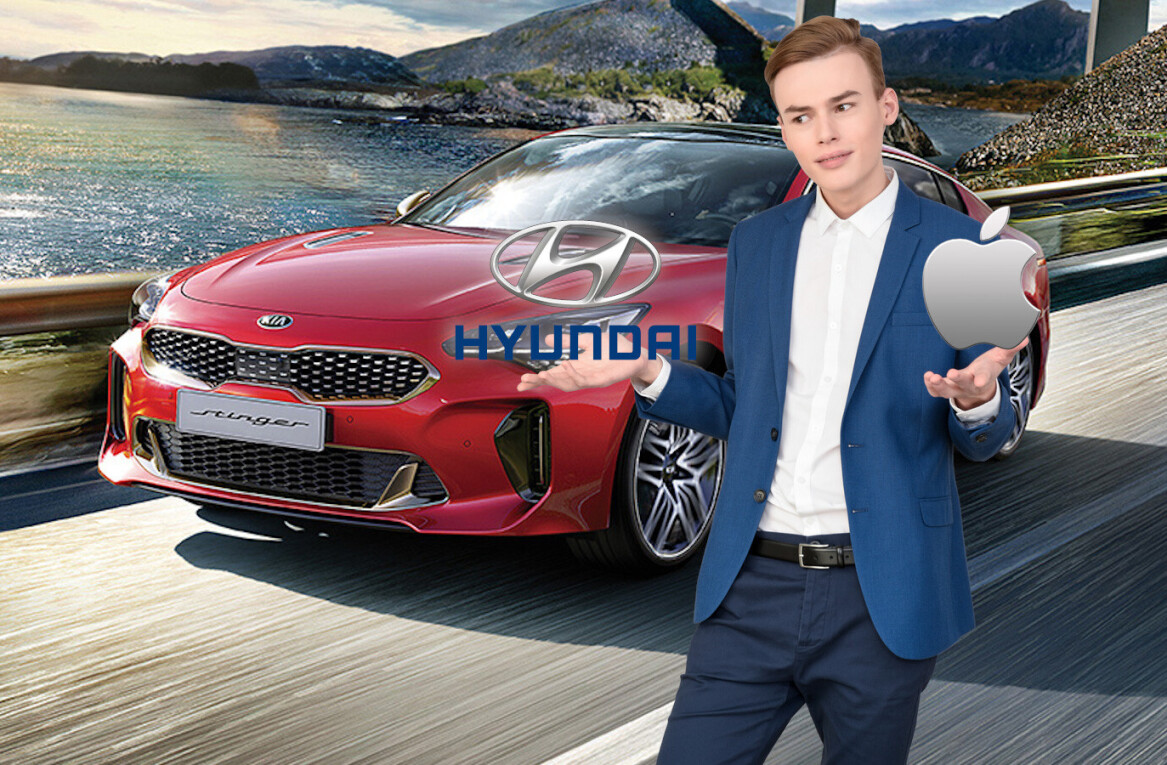