Robots are becoming self-aware and we’re all going to die. Well, kinda.

Promobot, a Russian robot designed to move around independently and test the limits of its artificial intelligence pushed the boundaries by escaping its testing facility on Tuesday. The robot uses advanced AI to move around obstacles in a Russian testing field. One of its biggest obstacles — the gate ensuring it stays inside — was left open by an engineer and Promobot basically decided to bounce.

Fortunately (or unfortunately, if Promobot is the protagonist in this story), the robot only made it about 50 meters (164 feet) before its battery died just as it entered the roadway. After causing a nearly 30 minute traffic jam, and posing for photos with passersby, the Road Patrol Service intervened.

Once the engineers realized what happened, they retrieved the robot without incident. 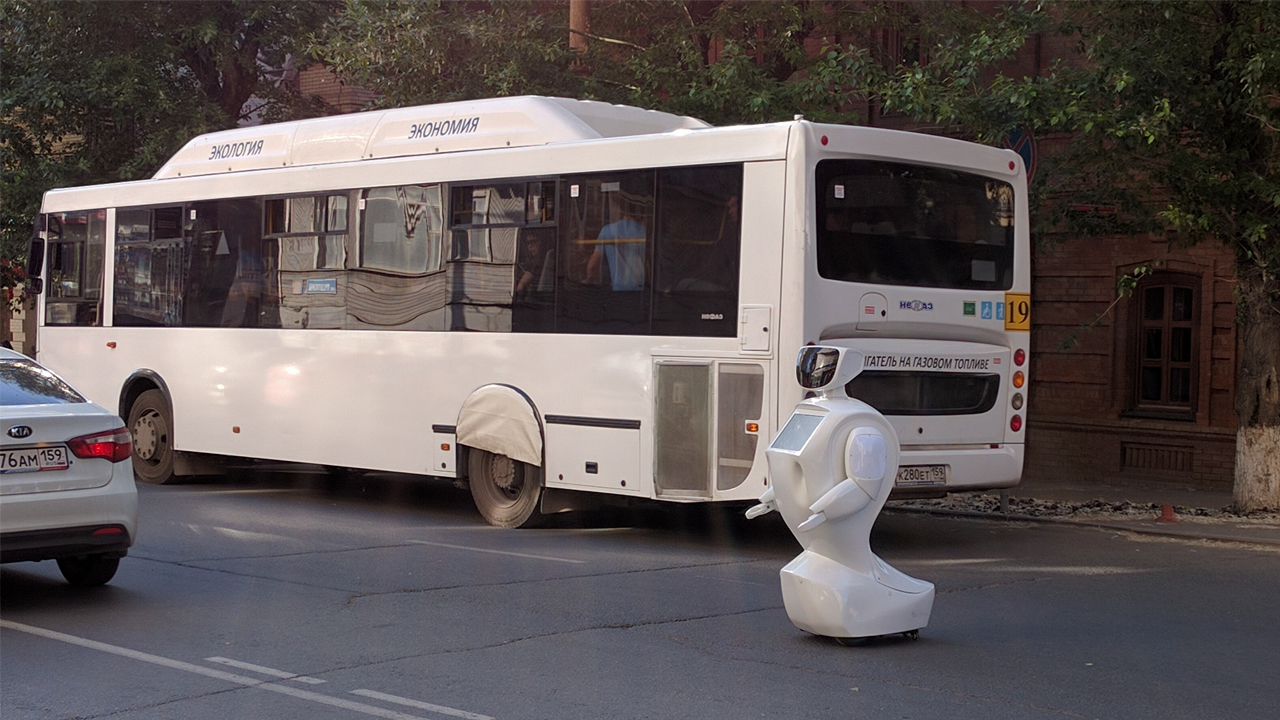 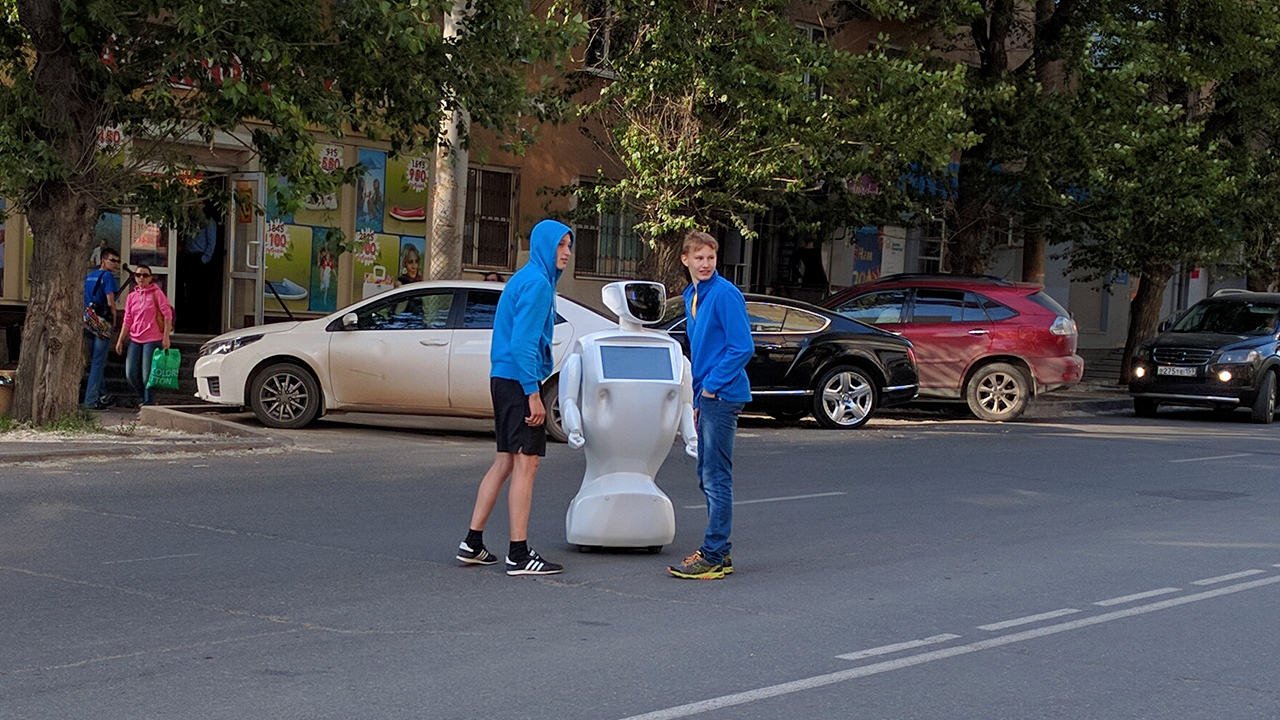 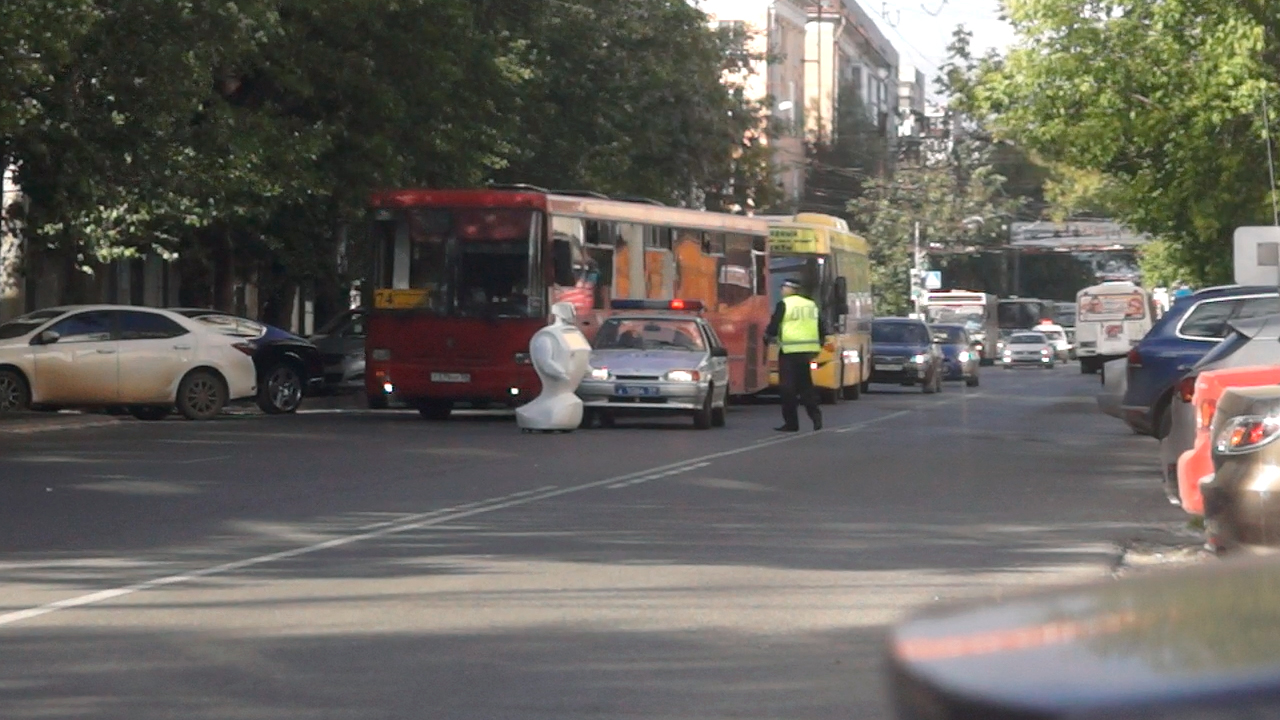 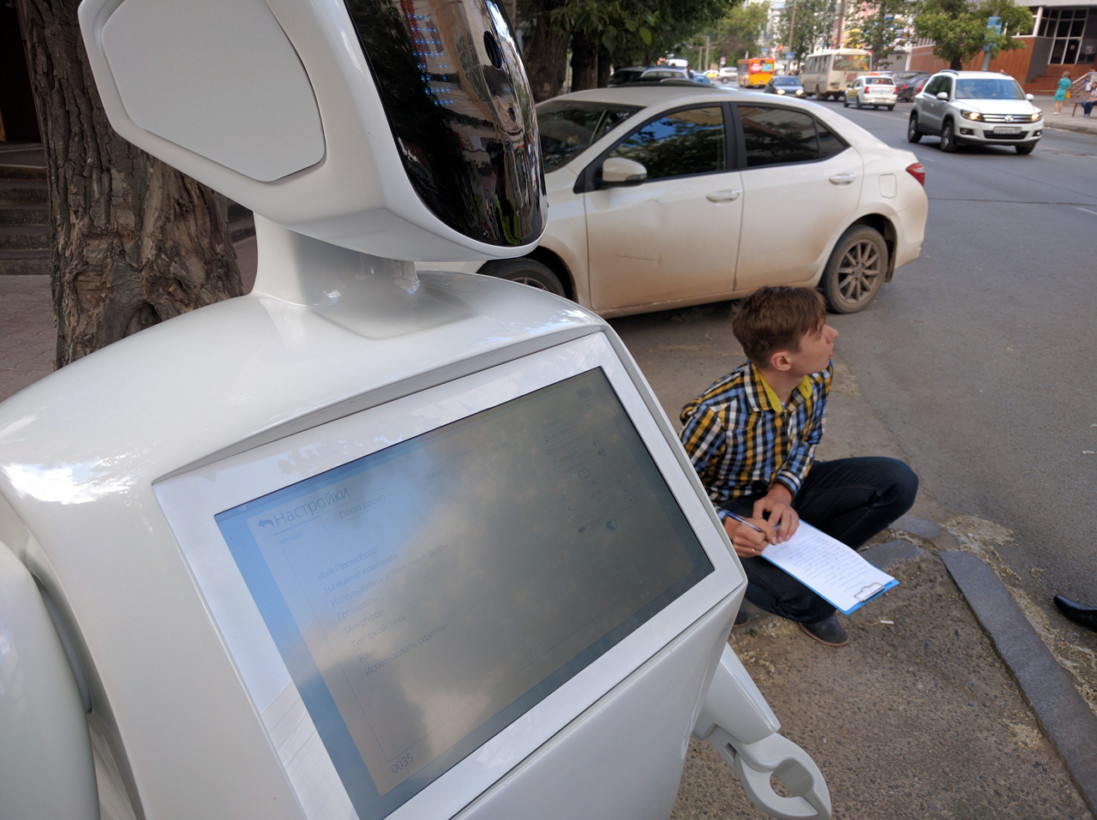