Cooliris is following tech luminaries like Flipboard and Instagram after announcing the launch of a local version of its multimedia-rich iOS app in China. The Chinese version — which is its first local market customization — notably features integration with Renren, a social network that is commonly referred to as ‘China’s Facebook’.

The update brings local language support for Chinese users, who can now share photos from their device library, Instagram and Renren through the app, and its impressive 3D wall feature. The Cooliris app — which aggregates multimedia from across a range of social networks — underwent an extensive overhaul last month, when it added support for Google Drive, Picasa/Google+ and Flickr, but access to some of these services is limited in China.

“Our goal is to create the most beautiful and delightful photo discovery experience on mobile devices everywhere,” says Soujanya Bhumkar, Cooliris CEO and co-founder. “With China quickly becoming one of the world’s largest smartphone markets, we’re thrilled to launch our first international version of Cooliris with local content in China. Now, Chinese users can enjoy all of their personal photos in the Cooliris experience.”

Cooliris also now has its own page on Renren, which can be found here.

The five-month-old Cooliris iOS app passed the 250 million photos viewed and 1.5 million downloads landmarks in November. Localization in China is likely to bring it more activity; a move to bring Sina Weibo on board would massively boost its presence. 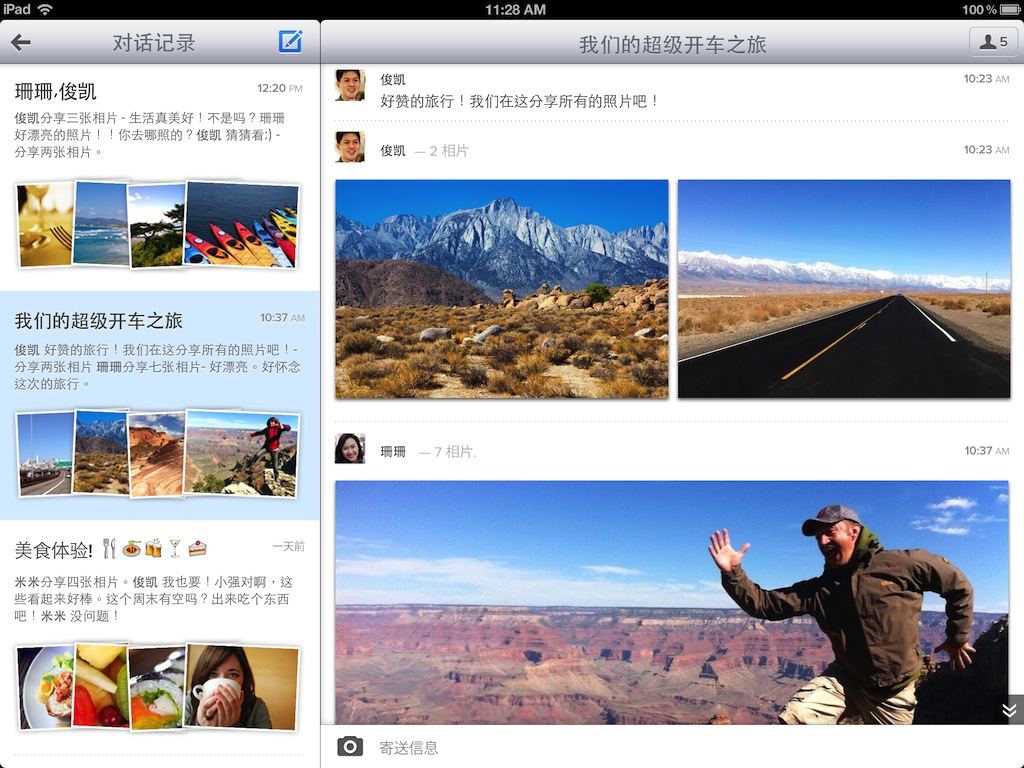 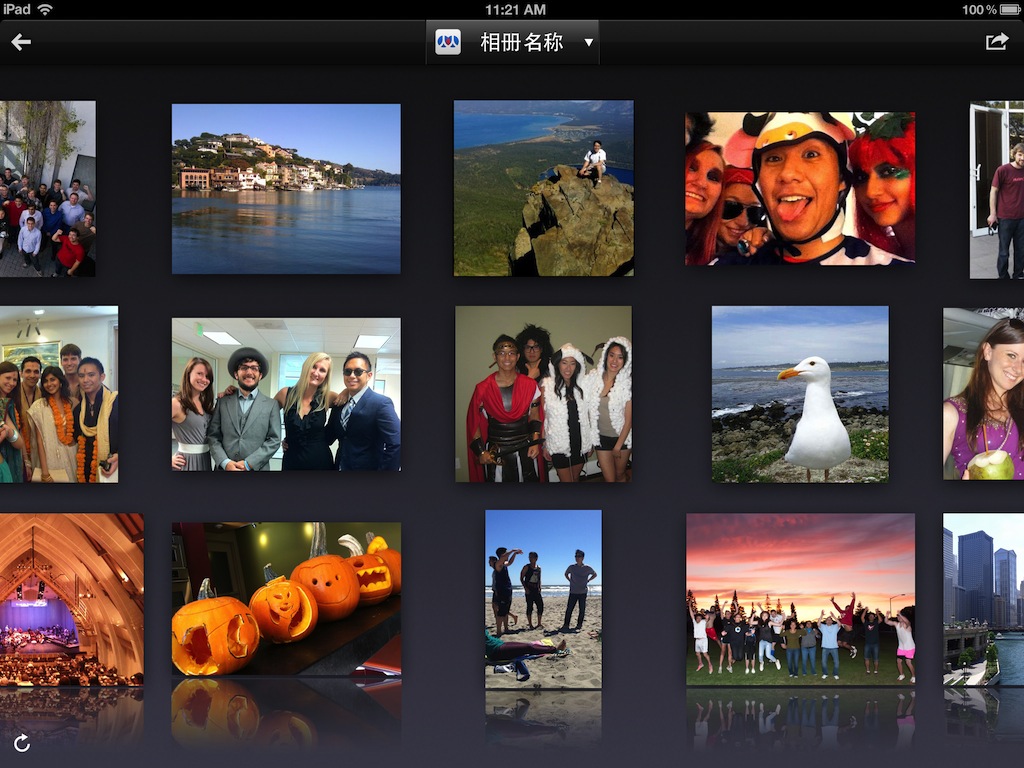 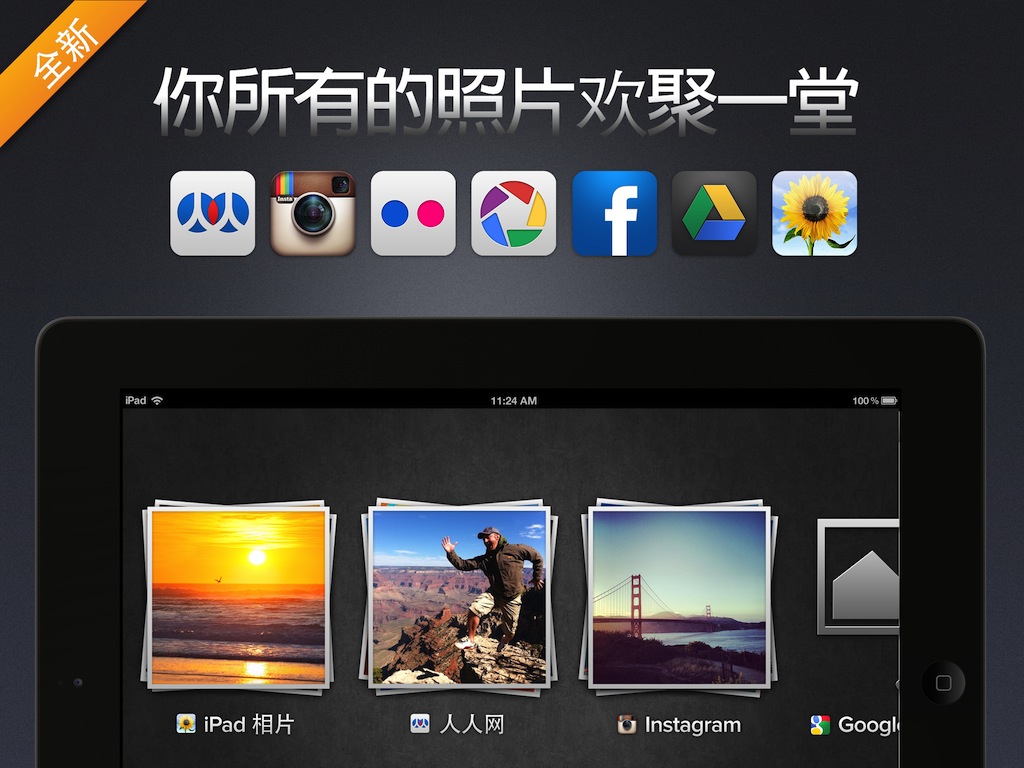 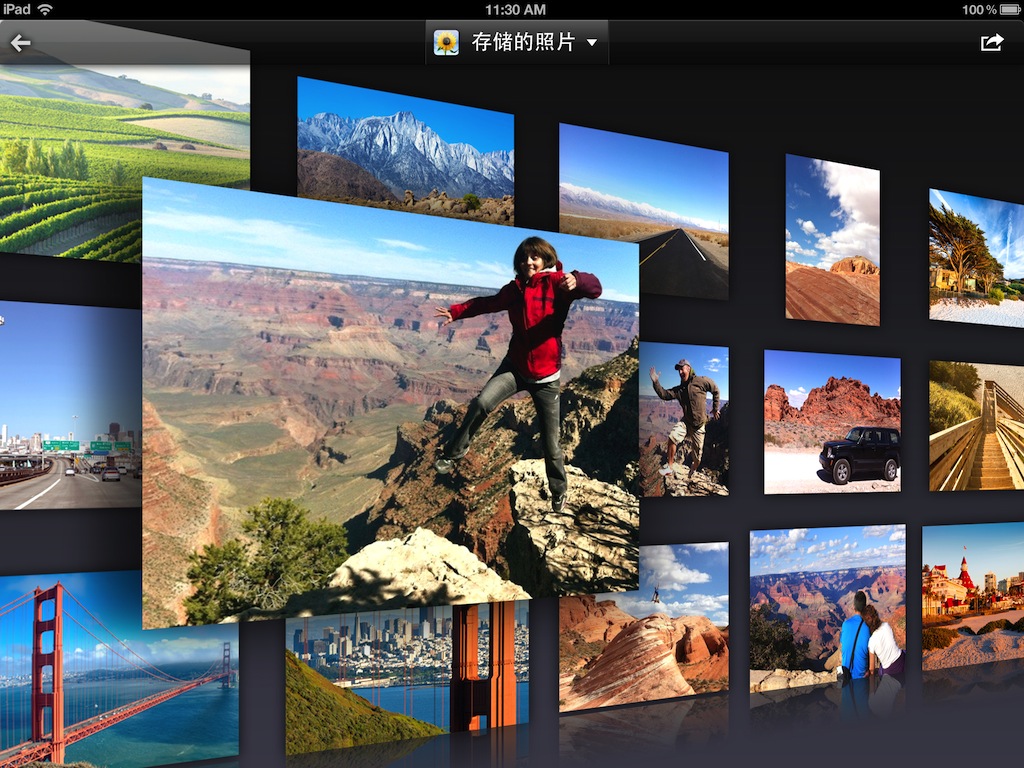