Finnish game developer Remedy Entertainment, which made a name for itself with blockbusters Max Payne and Alan Wake, is a week away from releasing its latest title, Control. The third-person mystery-action-adventure game has a new trailer that blends cinematic elements and gameplay, and it looks bloody fantastic. You can watch it by hitting the play button above.

Control sees you take on the role of Jesse Faden, who is named the ‘Director’ of a secretive government agency after it’s been overwhelmed by a supernatural threat. Your job is to unravel the mysteries that have taken over, using special abilities and the help of other employees at the agency along the way. I’m particularly keen on exploring the stark environments and watching the story unfold, since Remedy is great at both those things.

The title launches worldwide on August 27 for PS4, Xbox One, and PC via Epic Games’ store. Publisher 505 Games is hosting a stream that day from 8AM to 4PM PDT to raise money for the St. Jude Children’s Hospital’s efforts to tackle childhood cancer; you can tune in and donate here. Oh, and stay tuned for our in-depth review of Control next week. 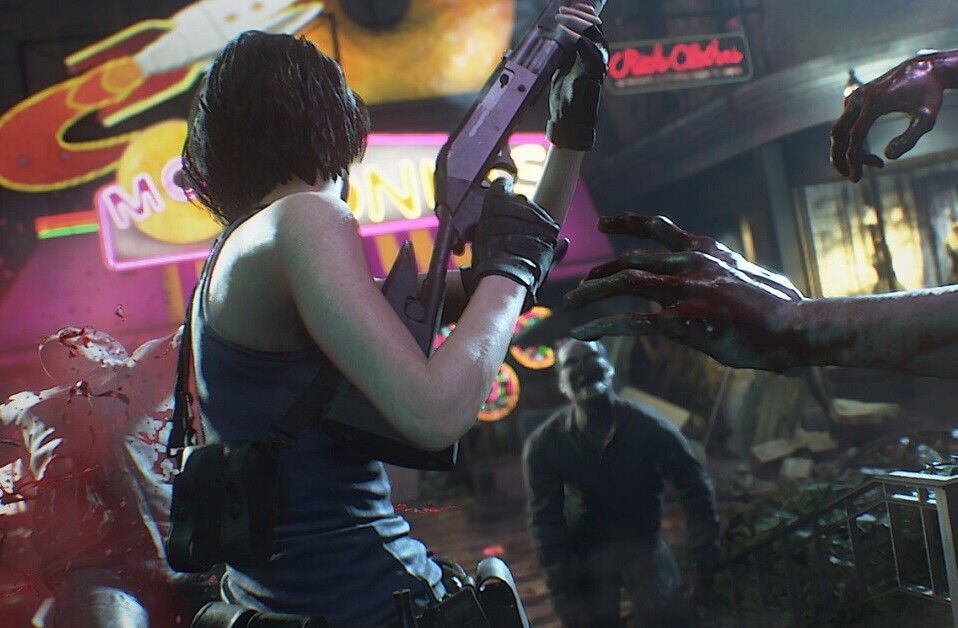 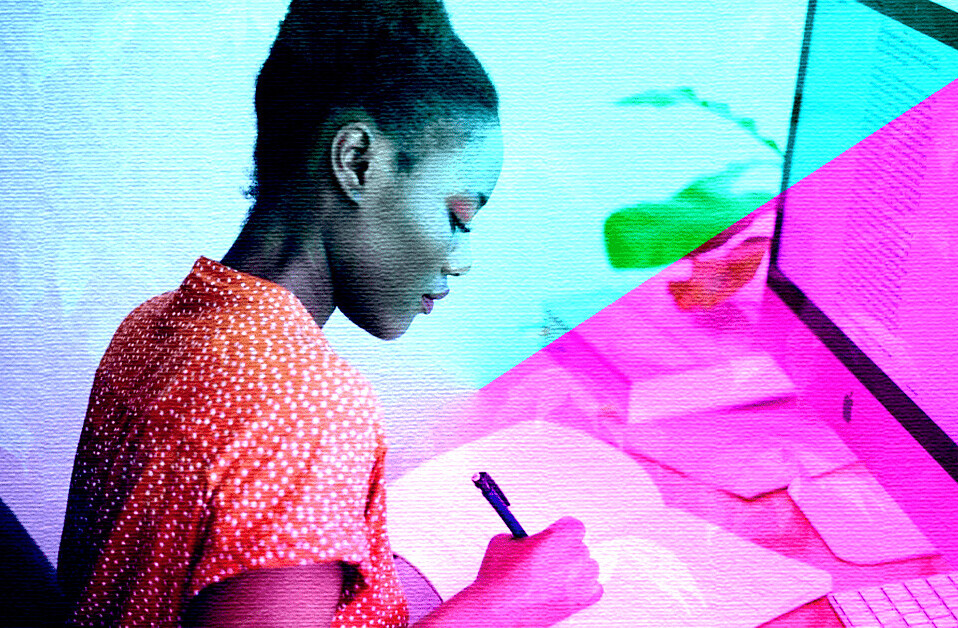