Virtual reality has been around for ages, but it’s only starting to make its entry into mainstream culture. Recently, Conan O’Brien took a tour inside YouTube’s VR Lab in New York City to find out more about what virtual reality has to offer – and the outcome was nothing short of hilarious.

Conan also had an opportunity to test out some cutting-edge Google technologies like its VR painting suite TiltBrush, which he used to sketch up a very bad drawing of himself.

In addition to this, Conan got a chance to spill some virtual coffee around his virtual office;  he also made a xerox copy of his face, which in turn reproduced a 3D-modeled brain.

Before he left, Conan showed off his less than impressive fast-food cooking skills and also exchanged blows with some computer-generated boxers – that weren’t very good at boxing.

Watch the full footage of Conan’s tour inside YouTube’s VR Lab in the video section above. 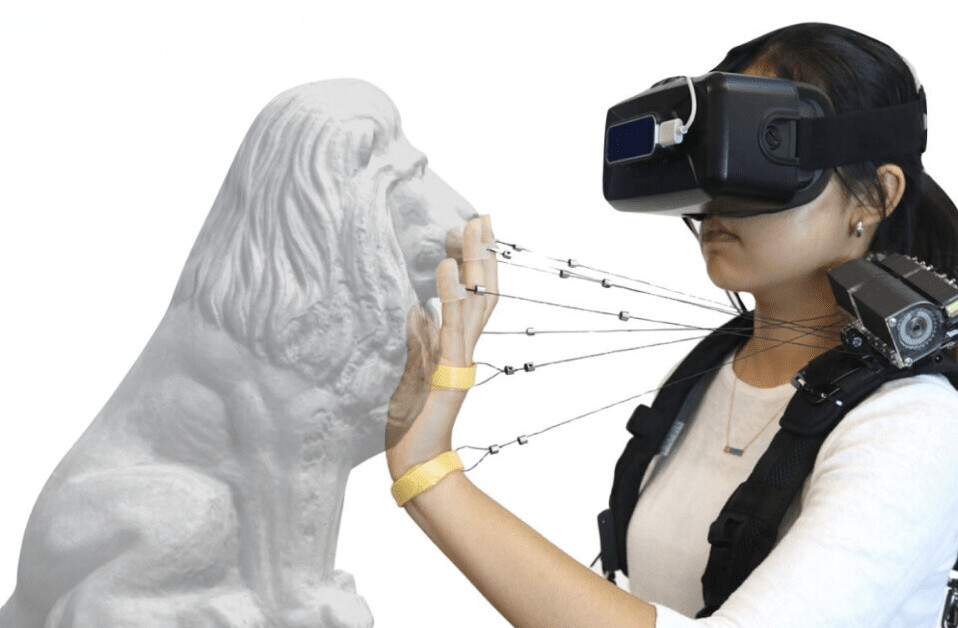