Several attempts have been made to give sound to quiet EVs, as in most countries it’s a legal requirement for electric vehicles to emit a pedestrian warning sound at low speed.

To name a few examples, there’s the soundscape by designer and musician Yuri Suzuki, and the BMW i4’s soundtrack, developed by Hans Zimmer.

But to turn the sounds of an EV into an independent musical composition is a first, claimed by Polestar.

The Swedish electric brand has collaborated with engineer and musician Moritz Simon Geist “to create a whole new type of music.”

Moritz rose to fame by building robots that create music from unlikely sources. And this time the source was the Polestar 2.

How and why it was developed

First, Moritz built robots from the parts of the car.

Each robot extracted sounds directly from the vehicle’s components, either from a physical noise, such as drumming on the chassis, or from the system’s changing electromagnetic field.

The samples were then used to create beats which Moritz put together into an original composition, “playing the car like an instrument.”

The composition’s name is Sound of Soul (Polestar), and this project is part of Moritz’s overall aim to explore the relationship between human and machines, as he told Forbes in an interview.

“Finding unplanned ways of using technology gives a greater insight into how machines are working, unboxing secrets, letting them be more emotional. And it is hopefully also a little bit funny,” he explained.

For Polestar, the project is a way to open up the car industry. “We believe in looking outside of the sector and are intrigued by people and companies that go their own way,” Polestar Head of Brand and Marketing Åsa Borg noted.

So what does the “soul” of Polestar sound like?

To be honest, I haven’t decided yet if I really like it or if I don’t like it at all.

The first time I heard it, I felt it was “robotic” for my taste, a bit too artificial, but after playing it again, I could experience a melodic rhythm with the potential to stir emotions.

One thing I can say for certain, there’s something pretty novel in there.

Don’t take my word for it, though. As of Tuesday, the composition is available for streaming here. 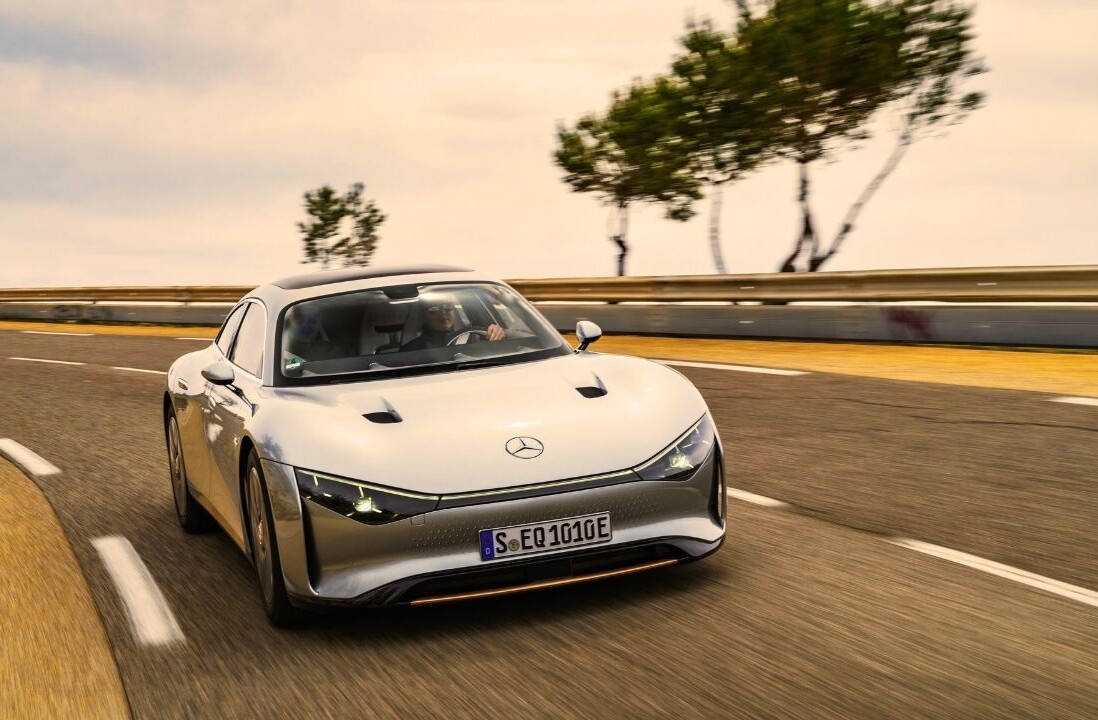