This article was published on October 3, 2017

After joining a major financial company in 2005 as CEO, I set out to build a senior leadership team that would best position the company to achieve results for our shareholders, and best serve our customers (US homebuyers and homeowners). This team was tested rigorously in the years that followed and not only survived the worst economic downturn since the Great Depression in 2008, but successfully re-emerged as a leader in the US mortgage insurance industry.

As we built the team, my sole focus was on the company’s future performance and not on meeting any formal diversity or inclusion goal. I was simply committed to recruiting the strongest and most capable team. In time, I was surprised when we started receiving comments on the success we had achieved in terms of diversity and by the industry-wide recognition we received on this front. It had not occurred to me until then that my team, which I thought of only as highly capable, was indeed diverse in terms of its demographic makeup.

A few months after beginning my tenure, I had to make a leadership change and I chose someone who had a solid track record with the current industry leader, a law degree from Harvard and experience at top New York law firms. They also happened to be of African/Caribbean origin, but if anyone asked me why I chose him, mentioning this fact didn’t occur to me.

We made other changes to our team, including recruiting one of the most respected and admired people in the entire mortgage industry, boasting a Columbia law degree and experience with top-tier banks and mortgage lenders. As it so happens, this senior executive is a woman and is also African-American.

We built a highly capable, diverse team — without consciously trying to meet any formal diversity goals. We created a culture that attracted the best talent and an open-minded one that did not attach demographic labels to fellow employees. Our team openly celebrated differences including the touchy area of different faiths.

Looking back, our success in diversity and inclusion was driven by the following factors:

Google’s recent diversity memo issue presented the company with an opportunity to reinforce its core values through quick action and communication. A crisis like this must be visibly handled at the highest level.

That includes both formal and informal employee meetings led by the senior leadership team, swift appropriate action that reinforces the organization’s zero tolerance for this behavior, and a joint human resources and employee task-force team that engages in learning from the crisis.

In an open culture, all members of the team should have the right to express themselves — provided they do so in a manner that is not destructive and does not make a segment of employees feel uncomfortable because of their gender, race, faith, or orientation.

Great organizations provide multiple avenues for expressing views, but these organizations also, for the right reasons, control the content and source of internal communications to broad audiences; not because they want to shut down open communication, but because they are committed to all team members feeling respected and to promoting their stated values.

My advice to companies struggling to achieve success in diversity and inclusion is to start with the top of the house and create a culture and environment where all types of people are welcome and can thrive. This means cultivating an environment where people do not hide who they are or leave their personal sides at home, but rather one where they can be who they are in an open, accepting and respecting environment.

Finally, having a diverse team at the top showcases to all team members that they can and should feel accepted. 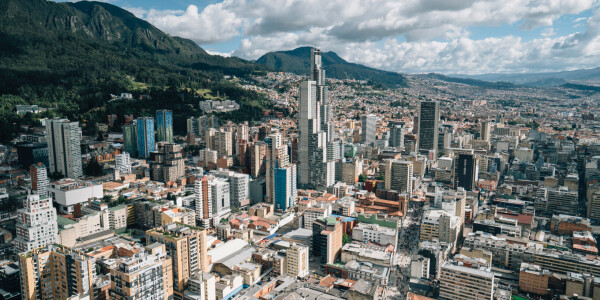 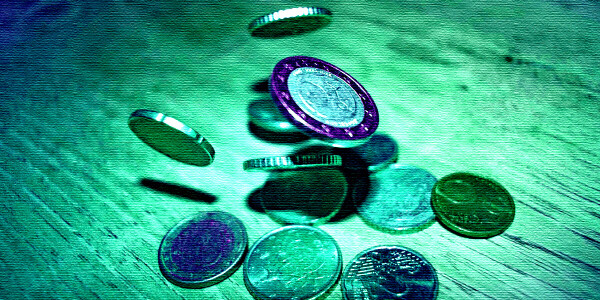