Collage making iOS app Mixel has been acquired by Etsy to strengthen its native mobile app development team, reports AllThingsD. Mixel first debuted its iPad app in 2011, and had since garnered praise for its design, while not seeing major successes with its social networking attempts.

The financial terms of this deal were not disclosed, but with this move Mixel’s team is joining Etsy and Mixel will abandon its social networking features to operate as a standard creation tool (letting users share to outside networks like Twitter).

That change will certainly make the app easier and cheaper to maintain, as its creators will only be working on it during “nights and weekends.” The app will also now cost $1.99 for new users, but existing users will not be charged.

Etsy has shared with us that its mobile visits grew 244% over the past year, representing “a steady 25% of visits year round.” That figure reached nearly 33% during the holidays, showing how clearly mobile matters to Etsy’s future. Interestingly, Mixel’s team is largely iOS-focused, leading us to believe Etsy’s rather plain Android app won’t be showered with attention. 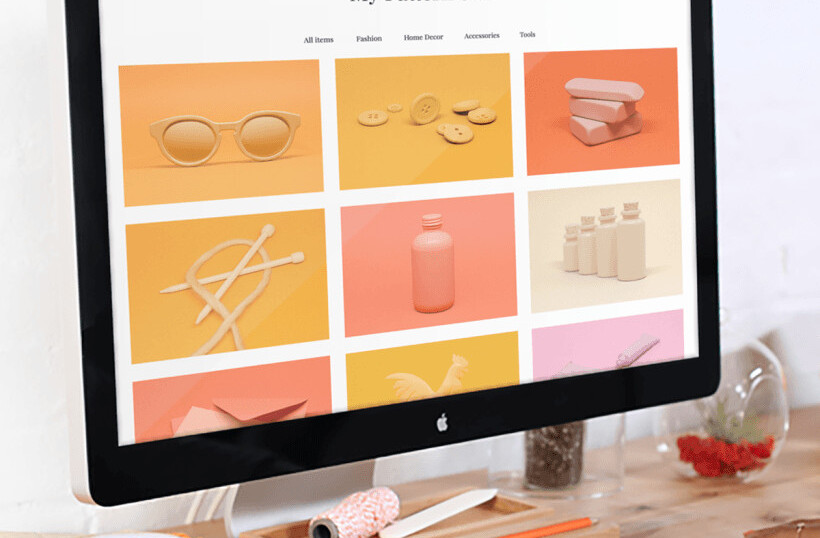 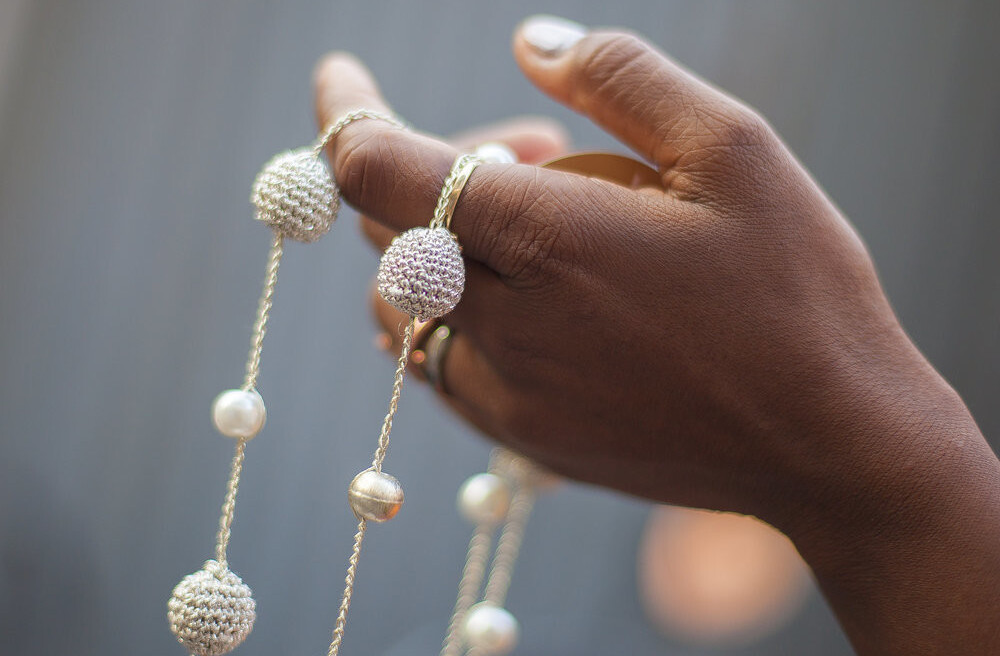