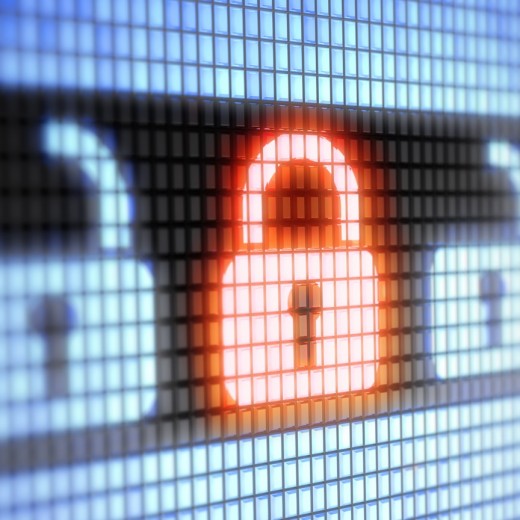 Security remains a major pain point for Bitcoin — as a number of hacks on companies involved with the virtual currency prove — and that’s led Coinbase, the most heavily funded Bitcoin startup out there, to beef up its measures.

The company has extended its two-factor authentication security process when sending over $100 in Bitcoin (for both individual transactions and cumulative tallies over 24 hours). It is also adding the additional security layer when users make recurring sends, enable/disable their API key, and change their password/phone/Google authenticator or SMS pin number.

Coinbase — which uses ‘cold storage’ security to keep 97 percent of its users’ Bitcoins offline to help prevent hacking — says it has “two or three other projects in the pipeline” to help increase the safety for its 650,000 users and their Bitcoin troves.