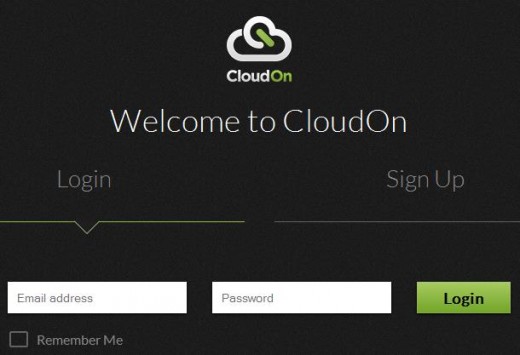 CloudOn, the Android and iOS app designed for collaborating, creating, editing and managing Microsoft Office and Adobe documents in the cloud, has launched a browser-based version of its app.

CloudOn taps Dropbox, Box, Google Drive and SkyDrive integration, to deliver full Microsoft Office capabilities, transforming tablets and smartphones into mobile workspaces capable of accessing Office documents on the go. The app uses cloud technology to connect to Microsoft Office software on CloudOn’s servers, so in effect your device is used as a screen.

Now that CloudOn is available from your Mac or PC, this effectively transforms CloudOn from a mobile app to a fairly extensive cloud-based collaborative platform.

Initially, CloudOn will work via Chrome and Safari, though it will shortly be arriving for Firefox and Internet Explorer too.