Sun Microsystem is a name seldom uttered in 2019. That’s a damned shame, because if it wasn’t for this hugely influential firm, the Internet would be a completely different place. Suffice to say, we owe it a tremendous debt.

In addition to the Solaris operating system and the Java programming language, Sun Microsystems also fostered development of the MySQL database, which today powers a disproportionate swath of the Internet, including Facebook.

Sun was also a pioneer of open source. In 2006, the European Union recognized the company as the largest global corporate contributor to open source, exceeding the next five commercial contributors (IBM, Red Hat, SGI, SAP, and MySQL AB) combined.

And then, in 2009, the company announced that Oracle acquired it, with the deal closing the following year.

It marked the end of an era.

Oracle turned formerly open-source projects, like Solaris and Sun Grid Engine, into closed-source, proprietary products. It sued Google over its use of the Java programming language, which forms the basis of the hugely popular Android operating system.

Suffice to say, this wasn’t popular with users.

I do not like installing this Oracle software on my computer. Sun should have set Java free rather than selling it into chains.

OH: Sun's strategy of "write once, run anywhere" has turned into Oracle's "write wherever we let you, run wherever we get paid."

Had to download Java Runtime Engine today. The word "Oracle" in sinister red doesn't look as exciting as the old Sun logo.

Employees weren’t happy either, with entire teams resigning en-masse. It also lost a huge chunk of its top-tier developers, including James Gosling, the inventor of Java, as well as Tim Bray, who created the XML markup language.

Sun Microsystems doesn’t exist anymore, but people still regard it with a fond sense of nostalgia.

So, what spurred this article? Well, it’s not because I’m writing a Sun Microsystems retrospective, fun though that may be.

Earlier today, Cloudflare announced it had acquired the rights to the phrase “the network is the computer.”

The phrase was first said in 1984 by John Gage, who was Sun Microsystems’ 21st employee. Although it didn’t really play much in the company’s marketing efforts, the motto perfectly encapsulated Sun’s vision as a company.

“When we built Sun Microsystems, every computer we made had the network at its core. But we could only imagine, over thirty years ago, today’s billions of networked devices, from the smallest camera or light bulb to the largest supercomputer, sharing their packets across Cloudflare’s distributed global network,” Gage is quoted as saying.

Even in the 1980s, a full decade before the Internet would start to build traction among consumers, Sun knew the future of computing would be networked. It would be machines talking to each other.

Early machines came with Ethernet baked-in (impressive, given the era), and the company developed the software required to support networked applications. Later, in the 1990s, its servers powered multiple large enterprises, and its web server software underpinned much of the early Internet, eventually losing out to IIS and Apache.

According to Cloudflare, it was able to acquire the rights to the phrase from the US Patent and Trademark Office (USPTO) after Oracle’s trademark lapsed.

It’s not clear whether Oracle merely forgot to renew the rights, or actively decided to release them. I’m inclined to believe the former, given Oracle’s reputation for covetousness. As far as intellectual property is concerned, Oracle is like a dog with a bone, loath to let go.

Cloudflare reckons the phrase “the network is the computer” reflects the company’s interests in providing fast, secure connections. In addition to its CDN and DDOS protection services, the company also offers a serverless computing platform, called Cloudflare Workers.

Honestly, I just think it’s wonderful that a bit of computing history has been preserved. Sun Microsystems may have gone, but its legacy will continue: in museums, in dusty collections of floppy disks, and now in this.

Ten years after it was acquired, it’s clear the sun still hasn’t set on Sun. 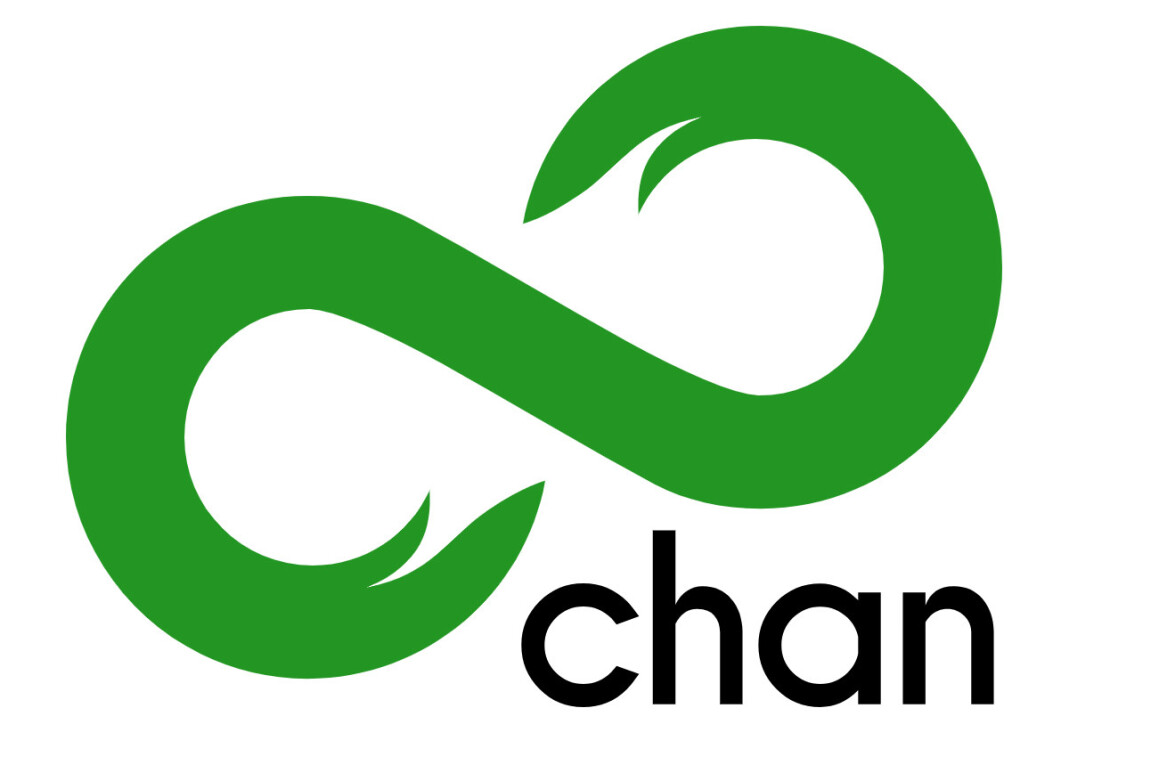