Microsoft is not the only game in the Seattle area, in case you were unaware: eBay has a large presence there as well. Today the company announced that it has leased a 53,000 square foot space in Bellevue, almost double the size of its current space in Redmond.

The space will occupy a full three floors of space in the building, and, according to eBay, will have enough room for in excess of 350 workers.

The company intends to use the space, too. According to the Seattle Times, eBay currently has 77 job openings in the area, indicating that the space, if capacious at the start, won’t be free range for long. In a post on the expansion, eBay was blunt: “We expect to aggressively continue expanding.” If you are looking for a job in the region and don’t want to use a Windows Phone, you now know who to call.

eBay houses several of its teams in the area, including as the Times notes, its online marketing and shipping groups. They will be making the move to the new office.

As a company, eBay has had a storied past, helping to develop online commerce, owning Skype at one point, and retaining perhaps its crown jewel: online payments processor PayPal. At midday trading, eBay was valued at more than $68 billion. As its core product, an online bazaar, has aged, PayPal has become an increasingly key revenue and profit source for the firm – despite the fact that PayPal itself is being forced to reinvent itself in the face of fresh competition from Square. 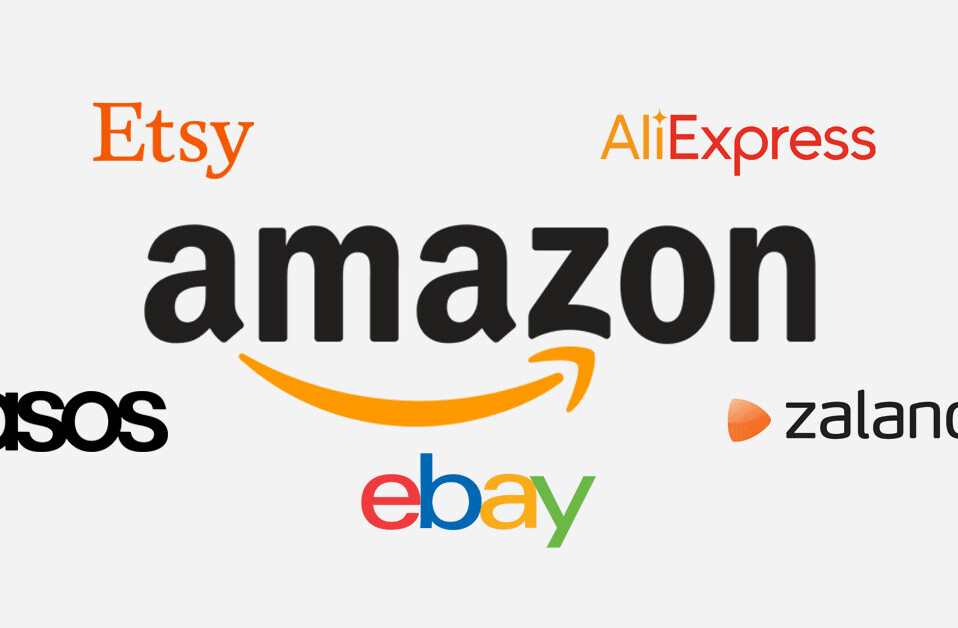