This article was published on December 30, 2014

Google evangelist François Beaufort posted on Google+ that the Chrome OS now supports running Linux in a window via the Crouton Chrome extension. Before you use the extension, you’ll have to put your Chromebook in Developer Mode.

Prior to today’s announcement, you had to use a virtual terminals and switch back and forth between your Linux distro and Chrome OS. Now it’s in one handy dandy window right there in the main operating system. 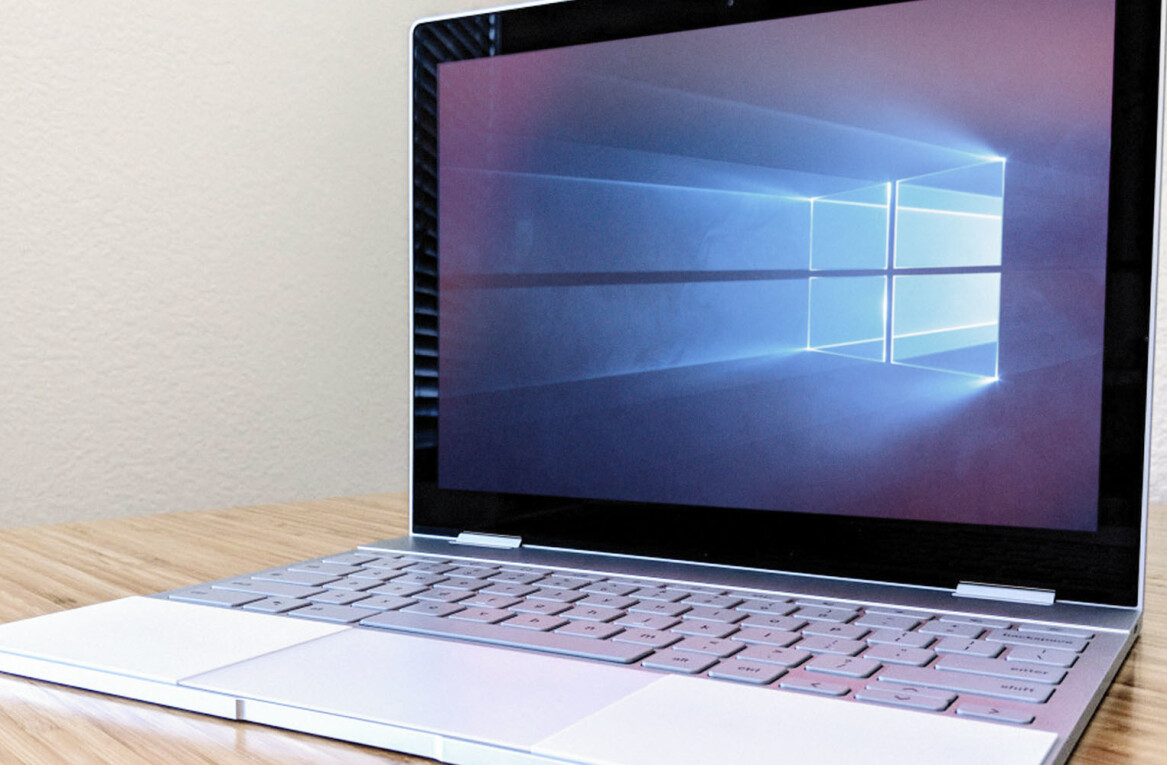 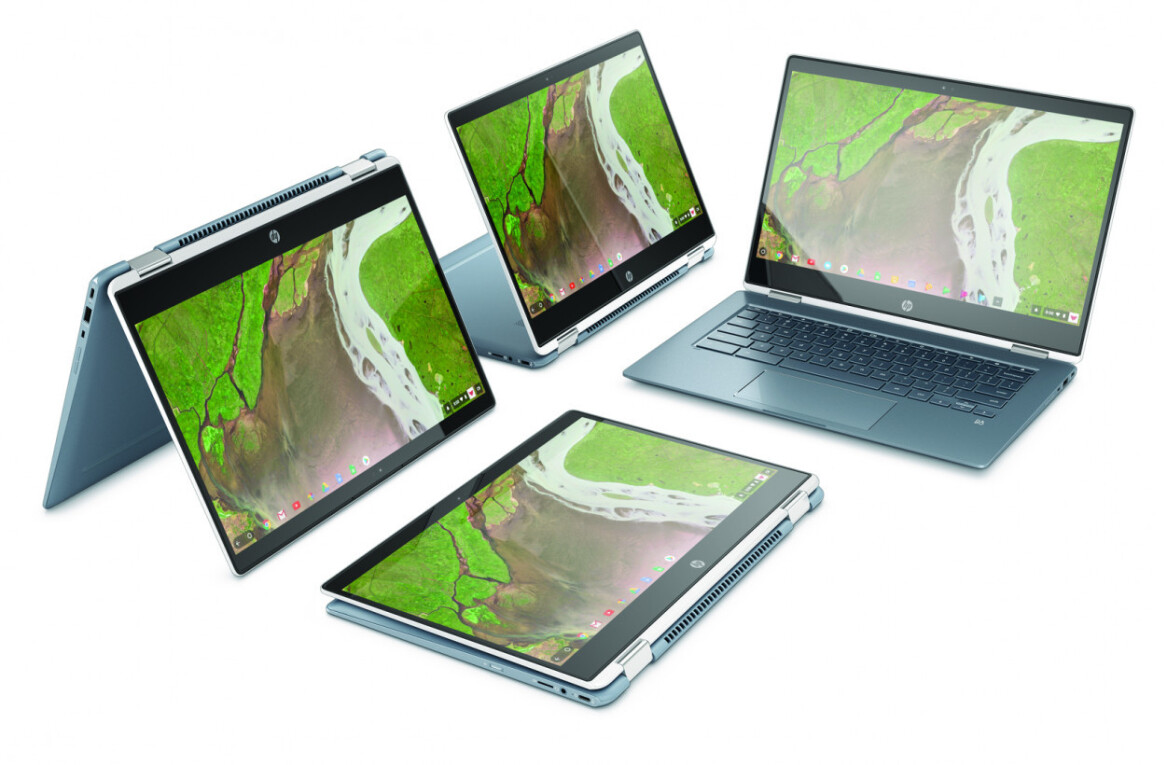